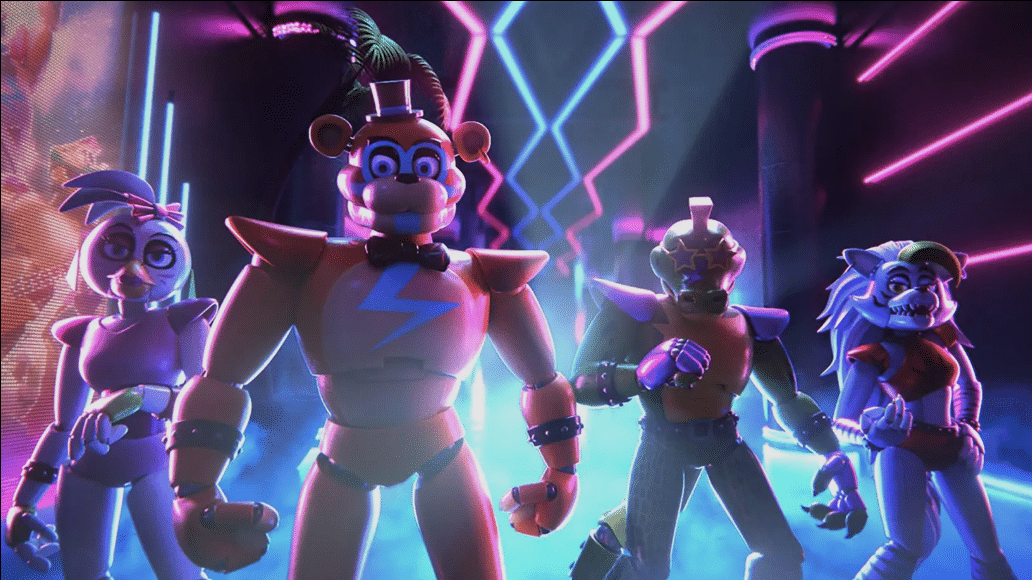 Update: People from the game’s Discord and even subreddit are saying they added cut content such as (we are currently investigating whether this is legit or not):

For now, Steel Wool has not issued any announcement regarding today’s patch, which is, sadly, something we’ve seen before. The latest patch released before today, we had to find out what was in it via the community (you can read about that here).

Aside from that, the last patch acknowledged by the studio was patch 1.06, and it was for language support.

Same as before, if you spot any gameplay-related changes, let us know what you find down in the comments. If it’s legit after we check it out, we’ll add it to the post. We’ll also be keeping an eye out on the community, and will update the post if we spot anything, so refresh this post from time to time.

Ace Combat 7 Update 2.10 Flies Out for Top Gun Maverick Collab Data This May 24