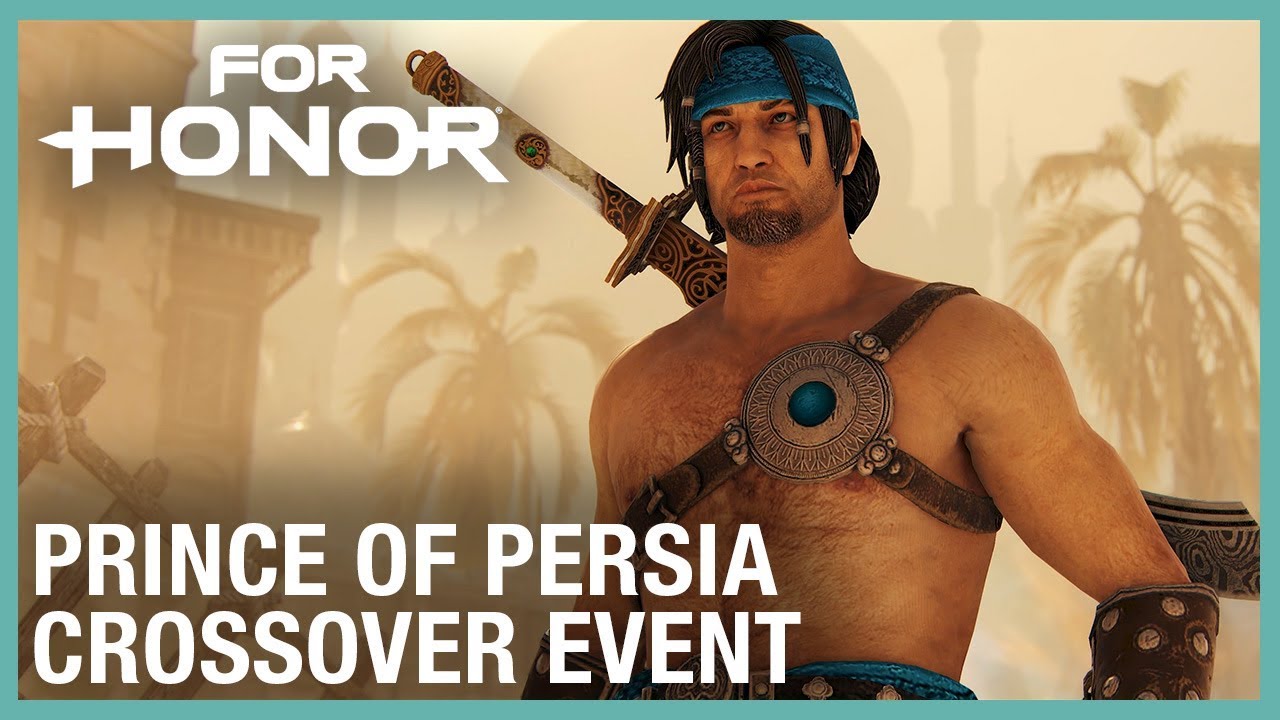 The Blade of Persia event update will bring a large collection of new cosmetics for For Honor, along with a new game mode, and map all inspired by the Prince of Persia games.

The event will be divided into two chapters, with the first one featuring the new limited game mode called “ruler of time”. In this mode, players are tasked with taking down the prince himself. He will return multiple times during the game mode, allowing players to rack up major points. And yes, he is extremely powerful and does plenty of damage to players if you confront him.

The For Honor Harbor map has also been reworked for this event. Players may have noticed a sandstorm slowly moving closer. With this event, the whole map is now covered in sand, bringing a new look to it. Even the water has been replaced with sand.

Ubsioft revealed that this will just be the first chapter of the event, with the next chapter dropping March 19. Stay tuned as they will be revealing more on chapter 2 before it launches. Check out the official details via the press release below.

Following a sandstorm that has descended on the lands of Heathmoor, the Prince of Persia arrives to stake his claim to the throne in For Honor. He brings an army of sand creatures in his wake for a special limited-time game mode, Ruler of Time, which tasks heroes to fight and defeat him and his sand creature minions in a variation of the Harbor Dominion map. During the match, the Prince will periodically emerge from a sand tornado and seek to destroy any heroes in his way with the legendary Dagger of Time.

The eventalso introduces a variety of themed customization items. As part of the free event pass, players will have access to 30 tiers of Prince of Persia–inspired gear and loot. Within the free tiers, players can obtain a new Battle Outfit, Sand Mood Effect, Emblem Outline and 26 new Ornaments, as well as Salvage, Steel and Crates along the way. Players will also be able to acquire these in-game items while the event is active:

The For Honor Blades of Persia event will be live later today with a new client update. We will have the full patch notes posted shortly.