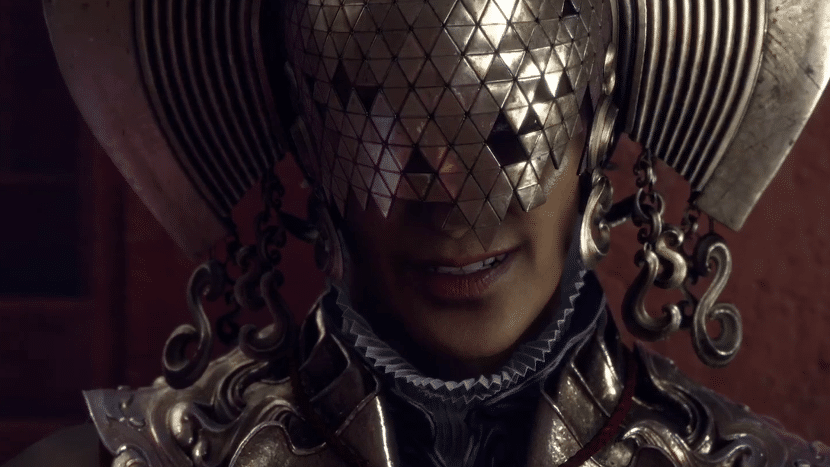 ESRB has rated the Forspoken PS5 and PC versions of the game as the release date for it draws closer. In addition to this, the ESRB also outlined some of the small features that are coming with the full game.

Forspoken has been rated M for Mature players over the age of 17. It features:

The rating summary below also tells us what you can expect to see in terms of combat and content. You can read the details down below.

“This is an action role-playing game in which player assume the role of a woman (Frey) who finds herself teleported to a fantasy world. As players try to find their way home, they can explore and traverse terrain, interact with characters, and battle fantastical creatures. Players use a magical vambrace and other attacks (e.g., leach, disperse, tendril) to defeat zombie-like creatures and monsters in frenetic combat. Battles are accompanied by colorful effects, screen-shaking, and cries of pain. Cutscenes depict additional acts of violence: a character attempting to jump off a building; monsters killing civilians; a character held at gunpoint. The words “f**k” and “sh*t” are heard in the game.”

Another interesting tidbit is that according to the ESRB rating, Forspoken will include in-game purchases, more commonly known as microtransactions, for both the PS5 and PC versions of the game.

Rogue Company Update 1.91 Out for Neochrome & More This Feb. 8