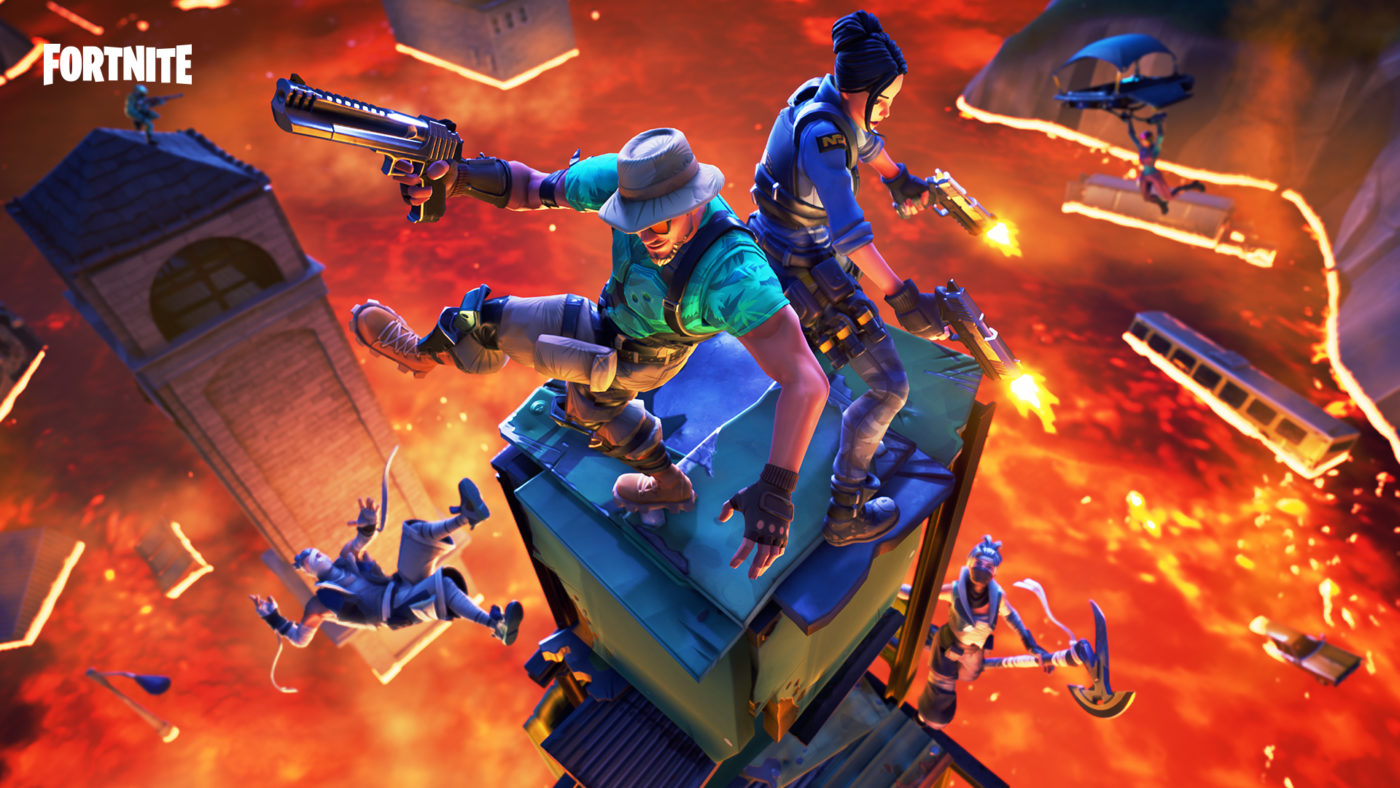 Epic Games has finally revealed the Fortnite Chapter 2 Season 2 release date along with a major announcement that the game is moving to a new engine iteration of Unreal Engine next month.

In a very brief blog post, Epic Games has detailed that update 11.50 will be launching on February 20, which will mark the start of Season 2 in Fortnite Chapter 2. It’ll bring many fixes and improvements, though the studio hasn’t detailed any of them, stating that they are currently testing things out with a small group of players.

However, the big noticeable changes that will be coming in season 2 of Chapter 2 is the shift in the game engine as it moves from Unreal Engine to Chaos Engine, which is still technically Unreal Engine by with physics built in mind. A demo of the engine was showcased last year, which demonstrates destruction on a whole new scale for the Unreal Engine.

With Fortnite being so heavily built around the fact that users can build structures, we expect things in Fortnite to get rather crazy with this new scale of Destruction. We aren’t sure if it’ll reach the same level shown in the demo, though the added physics will be a welcome addition to the game. Hopefully, we don’t see any major performance drop when it’s introduced. We’ll see next month when the patch releases.

Speaking of patches, the latest patch released by Epic was the v11.40.1 patch, and here’s what it does.