With today’s Fortnite update, Epic Games has rolled out Chapter 2 Season 4 or what the studio calls “Nexus War.” Players will go up against Galatctus himself it seems, and for those looking for new cosmetics, check out the Fortnite Chapter 2 Season 4 Battle Pass trailer and overview below.

Unlock Thor, Iron Man, Storm, Mystique, Doctor Doom, Groot, and She-Hulk and suit up in a battle to save all of Reality. Restore their memories and awaken the Hero within. Be warned, Wolverine has been spotted on the Island and he won’t come quietly. Unlock him, his gear and classic style later in the Season. 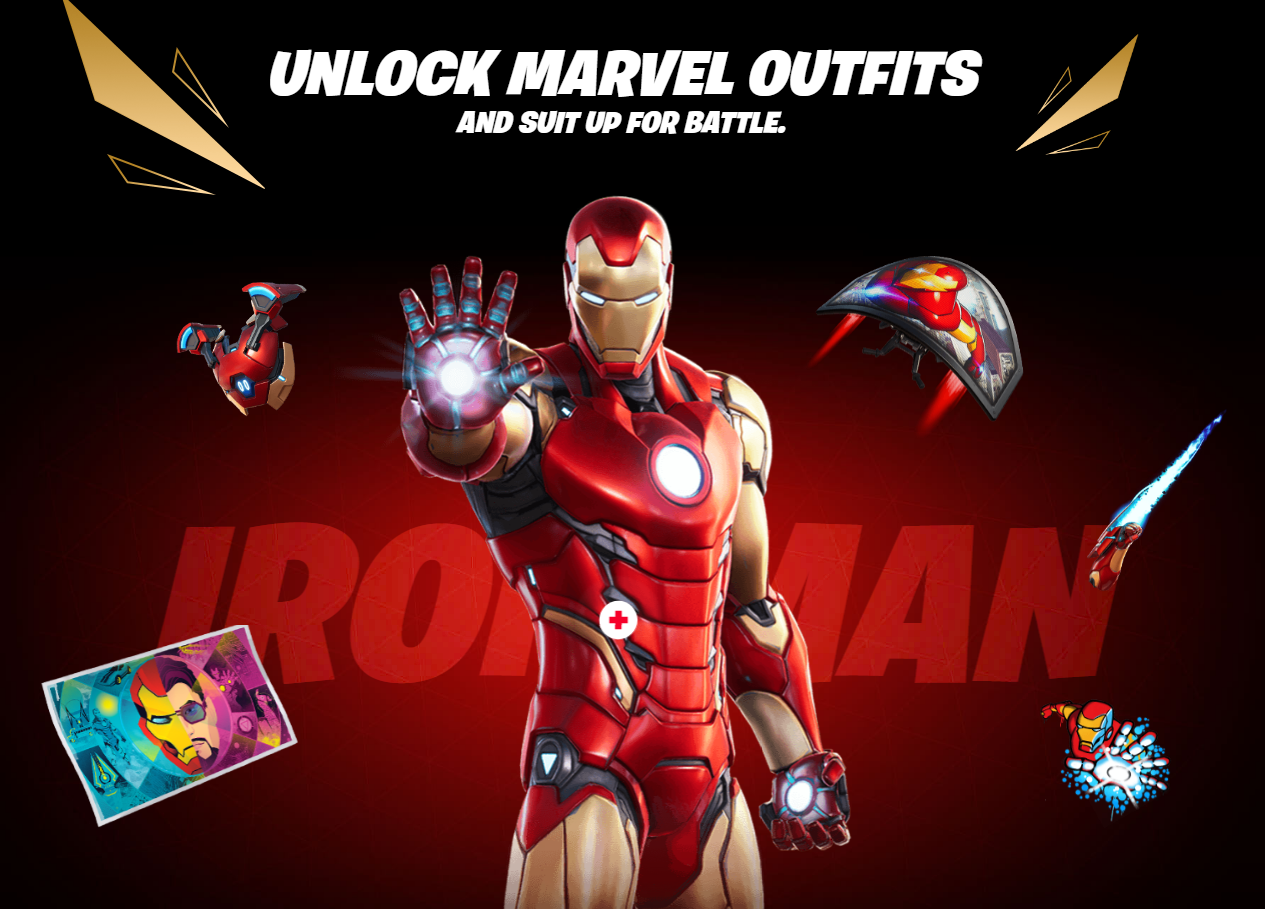 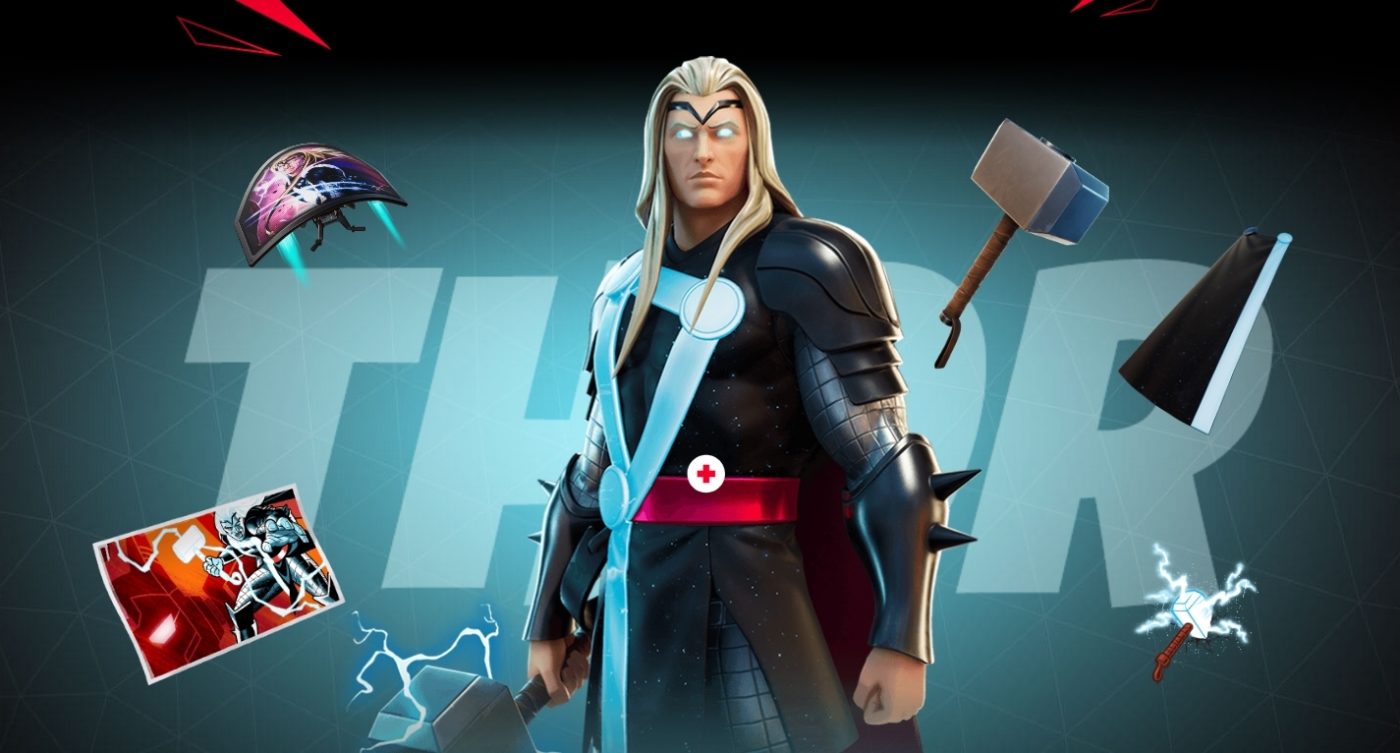 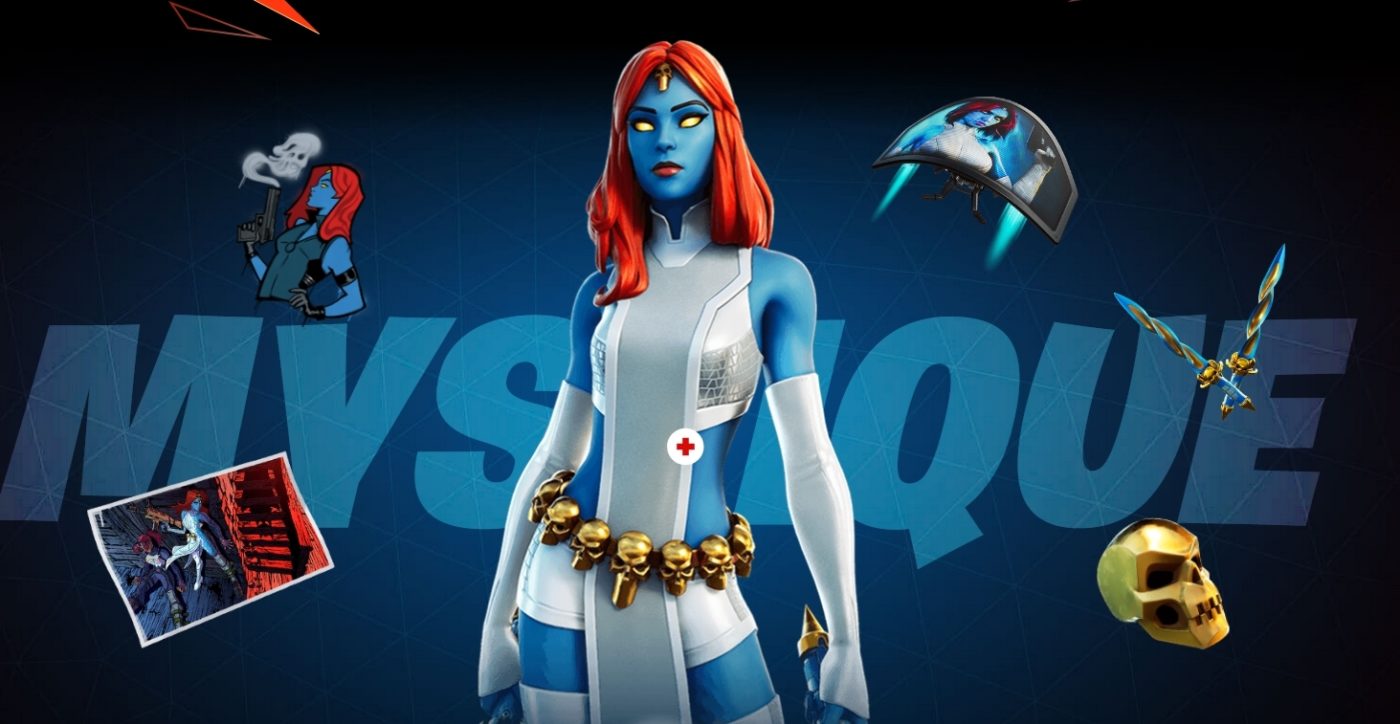 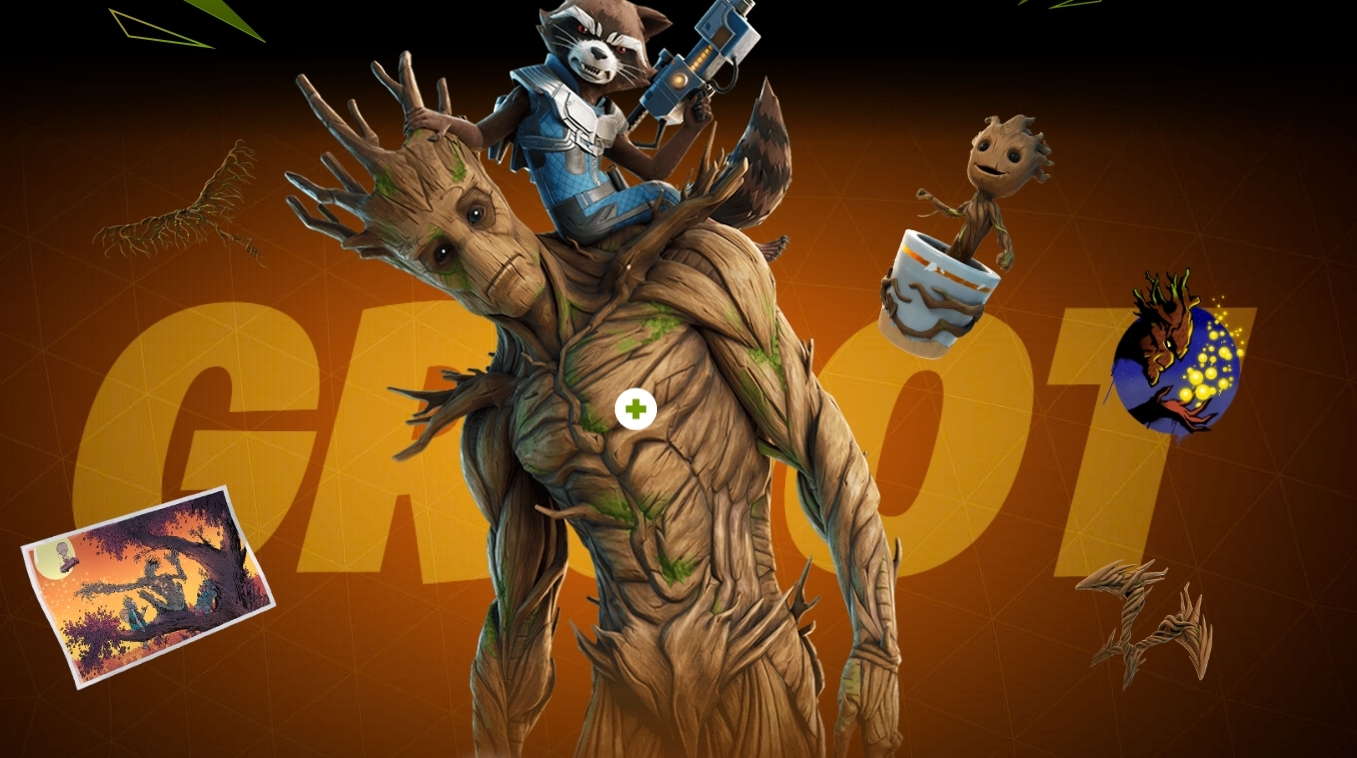 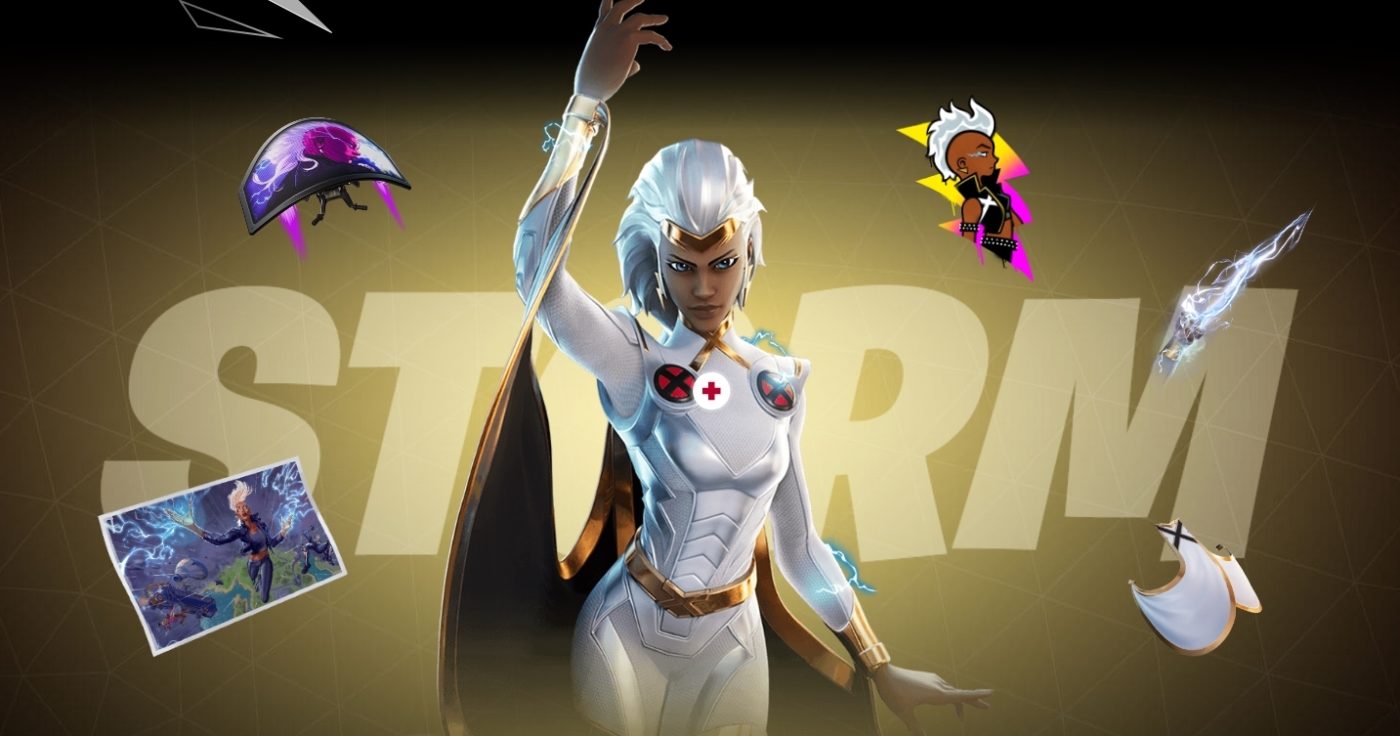 In addition to those skins, Wolverine is also in the game! Players can unlock him, his gear and his look by completing his challenges! Here’s an overview of Nexus War straight from Epic Games!

As one might expect, there’s going to be new skins of Marvel characters, and even the characters’ super powers even! Here’s what’s in store via Epic Games:

You now have the power. Take up super-powers like Doctor Doom’s Arcane Gauntlets, Groot’s Bramble Shield, Silver Surfer’s Board, and more arriving later in the Season.

Not only have the Marvel Heroes and Villains landed on the Island, but so have their iconic locations. Drop into the Island and visit new and upcoming locations like Doom’s Domain, Sentinel Graveyard and more.

From Stark Labs comes the new Stark Industries Energy Rifle — a distinct weapon with a different benefit depending on how you aim.

Stark Labs has your back. Shoot down the Stark Supply Drones that surround QuinJet landing sites throughout the map for a delivery of powerful weapons and Hero Abilities.

Read the Prelude to War

To discover how the Heroes and Villains of Marvel found themselves on the Island, experience the whole NEXUS WAR: THOR comic story at the Helicarrier room in-game.

Awaken the Hero or Villain Within

With Heroes and Villains come heroic and villainous deeds. After buying the Battle Pass, complete each special quest of these Legends of Marvel and unlock their Awakening, a built-in Emote that reveals the Hero or Villain within.

Once we find more stuff from Chapter 2 Season 4, we’ll let our readers know.