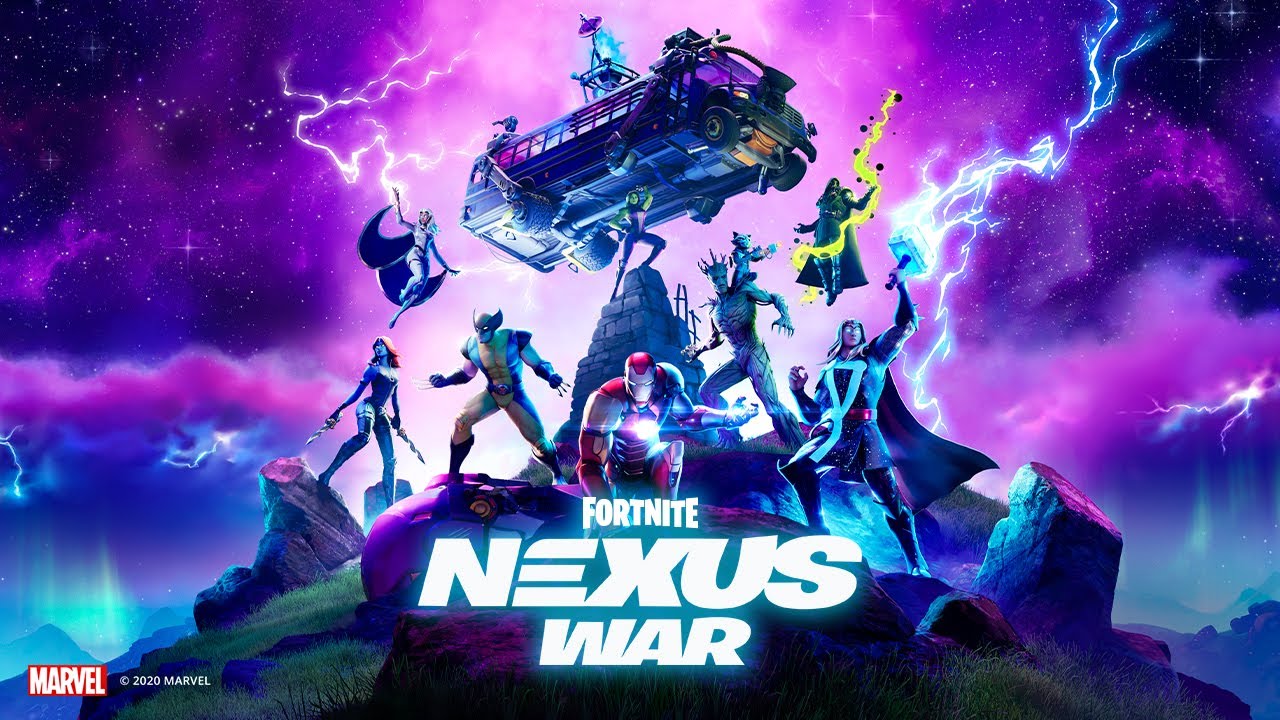 Fortnite fans, it’s finally here! The Fortnite v14.00 update that introduces the Chapter 2 Season 4 content and gameplay roll out is upon us! Console gamers will see this as Fortnite update 2.82, and in case you didn’t know, this brings the Marvel crossover event into the mix!

Clocking in at a hefty 10GB on PS4, check out the trailer for Chapter 2 Season 4 below which is titled “Nexus War,”  as well as more details obtained from the actual patch via datamining below.

Here are the known issues fixed with the Fortnite update v14.00 (via the official Fortnite Trello board):

Rectangle and multiple lines of text appearing on HUD.

Description
A rectangle and multiple lines of text (mostly the word “Disabled”) can appear in the upper-left of the HUD.

Description
Due to an issue, the Water Balloon Toy is temporarily disabled.

Crash on consoles when renaming a device.

Description
While playing on console, renaming a device will cause the game to crash.

PS4 Trophies not being awarded correctly.

Symbols in player names and Creative Hubs on Nintendo Switch

Description
We’re investigating an issue that is causing Switch players performance issues when interacting with players or Creative Hubs that include symbols.

Below are the datamined emotes, skins and more being dug up as we speak!

first new pet in a while pic.twitter.com/4n3mXDzMQb

Some poi's i don't know anything about pic.twitter.com/hBA5QwukCS

he is passive unless you get too close, he does a loop of walking around, shrugging at the photo, sittinga round, and crying.

also does some burpees occasionally.

Seems to be that’s it for this datamine of the patch.