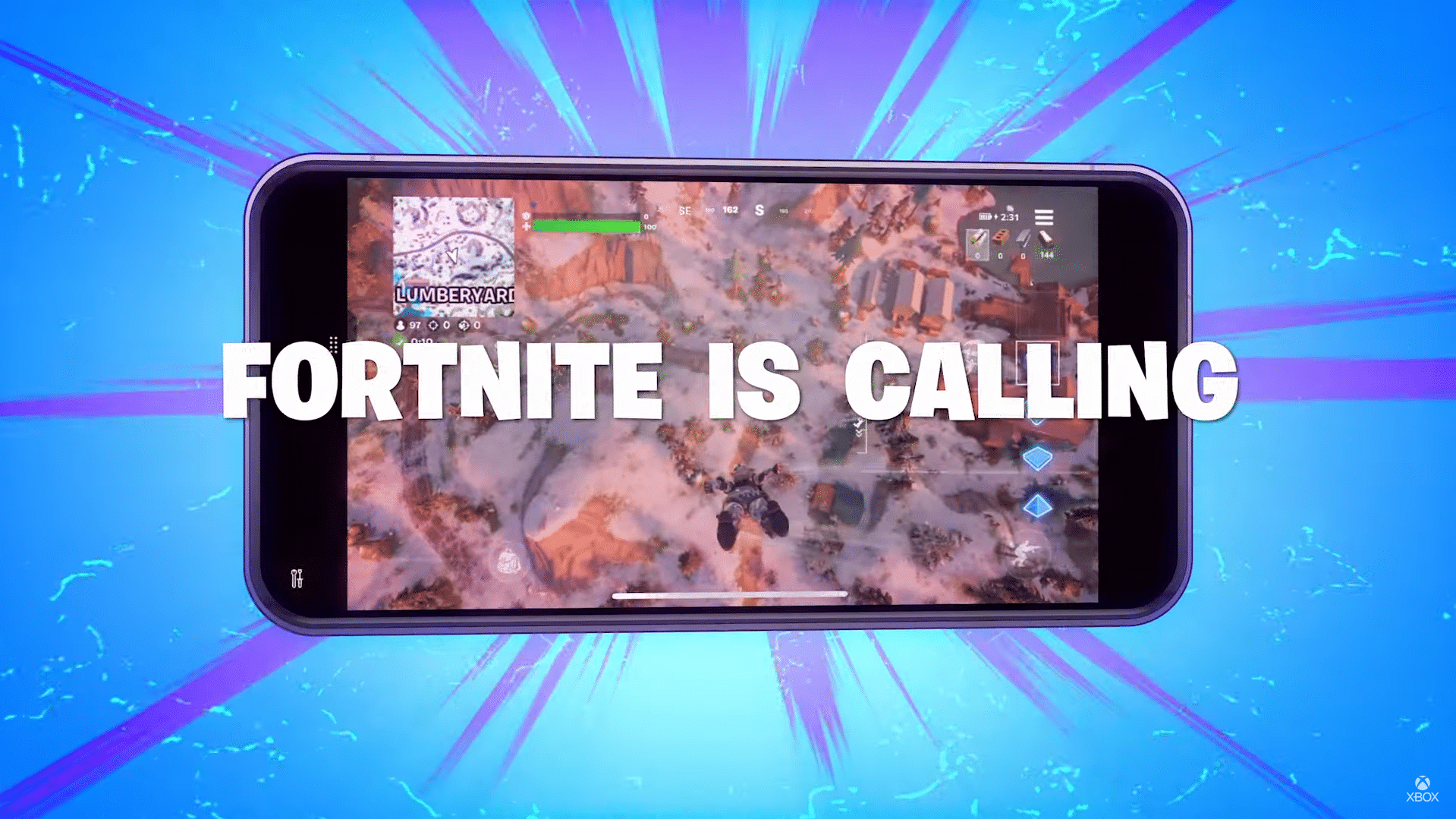 Fortnite players on Apple iOS can now play the game once again, but not through the conventional means, as Xbox has added Fortnite on Xbox Cloud Gaming for free! This means that through the Cloud Gaming app which you can install on iOS and Android devices as well as PCs, you can now play Fortnite completely for free, which is great news for iOS device owners who missed the game when it left the App Store.

Tim Sweeney, CEO of Epic Games, announced the news on his Twitter:

Monumental news everyone! Fortnite is now available to play FOR FREE streaming to web browsers on iPhone, iPad, and Android via Xbox Cloud. No subscription required, no 30% Apple tax.https://t.co/eHs1Xvh6D2

As part of our mission to bring the joy and community of gaming to players wherever they are and to make gaming more accessible to people around the world, I’m excited to announce that we’ve partnered with Epic Games to make Fortnite available on supported browser-enabled devices for free with Xbox Cloud Gaming (Beta) in 26 countries.

This means, starting today, if you love Fortnite you only need two things to play in cloud-supported markets:

With no installation or memberships required, all you need to do is go to Xbox.com/play on your web browser and sign-in with your Microsoft Account to party-up with friends or earn your next Victory Royale in Fortnite.

Whether you want to play Fortnite with native touch controls or a supported controller, it’s easy to jump into Fortnite with Xbox Cloud Gaming.

It’s been two years since the beginning of the Apple vs. Epic debacle which lead to the delisting of Fortnite on Apple iOS devices. With this new development, players can now once again enjoy Fornite on their iPhone or iPad, but with the caveat of it being through the cloud, meaning that it requires better internet speeds and latency over the usual game.

That said, this does benefit other gamers as well. Players with lower-end laptops may now enjoy Fortnite through cloud streaming, so long as they are within Xbox’s coverage in the listed 26 countries.

In other Fortnite news, Epic Games released a patch earlier today that fixed some stability issues, and you can check out the full patch notes here.

Destiny 2 Maintenance for Backend Kicks Off This May 5, Will Last “All-Day”