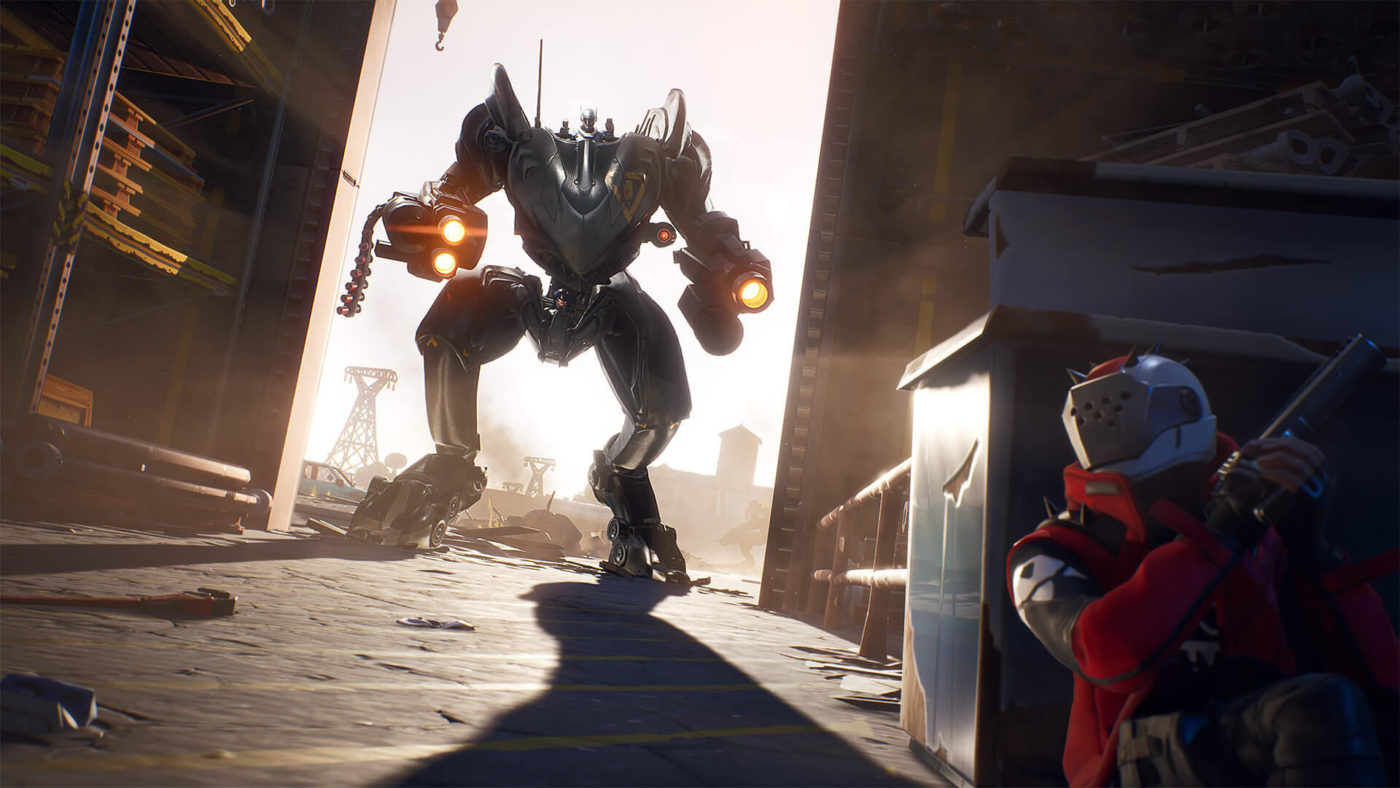 Fortnite Skill Based Matchmaking and Bots Announced, Rolling Out in Next Patch

The Fortnite team has officially announced that matchmaking will be changing when update 10.40 drops.

In a very short blog post, the Fortnite team wrote that fans of the Battle Royale mode should be expecting matches to be more “fair” as 10.40 will introduce some changes to it.

In the v10.40 update, we’re introducing improved matchmaking logic to Battle Royale core modes to create fairer matches. What does this mean? You will be more likely to match with players of similar skill, and as you get better, so should your opponents. We will slowly roll this out to all regions across Battle Royale core modes as we test and monitor how it performs. We’re excited to get this out for everyone to play with and will continue to update the system. We’ll update you when it’s fully live across all regions to get your feedback as you try it out.

This is in response to the battle royale mode now being over two years and the team noticing skill gaps between players in matches. And speaking of skill level, the team has also revealed that the game will be getting bots adding in the next season to help lower skilled players grow better. They mentioned in the post that the bots will not be available in the competitive playlist and that they’ll work in conjunction with the new skill based matchmaking system, so players with higher skill level can expect less bots in games they join. No date has been announced as to when the update 10.40 will drop, though we do expect it either this week or next. It’ll be interesting to see if the changes to matchmaking does have any real effect, though the addition of bots certainly will help those lower skill players.