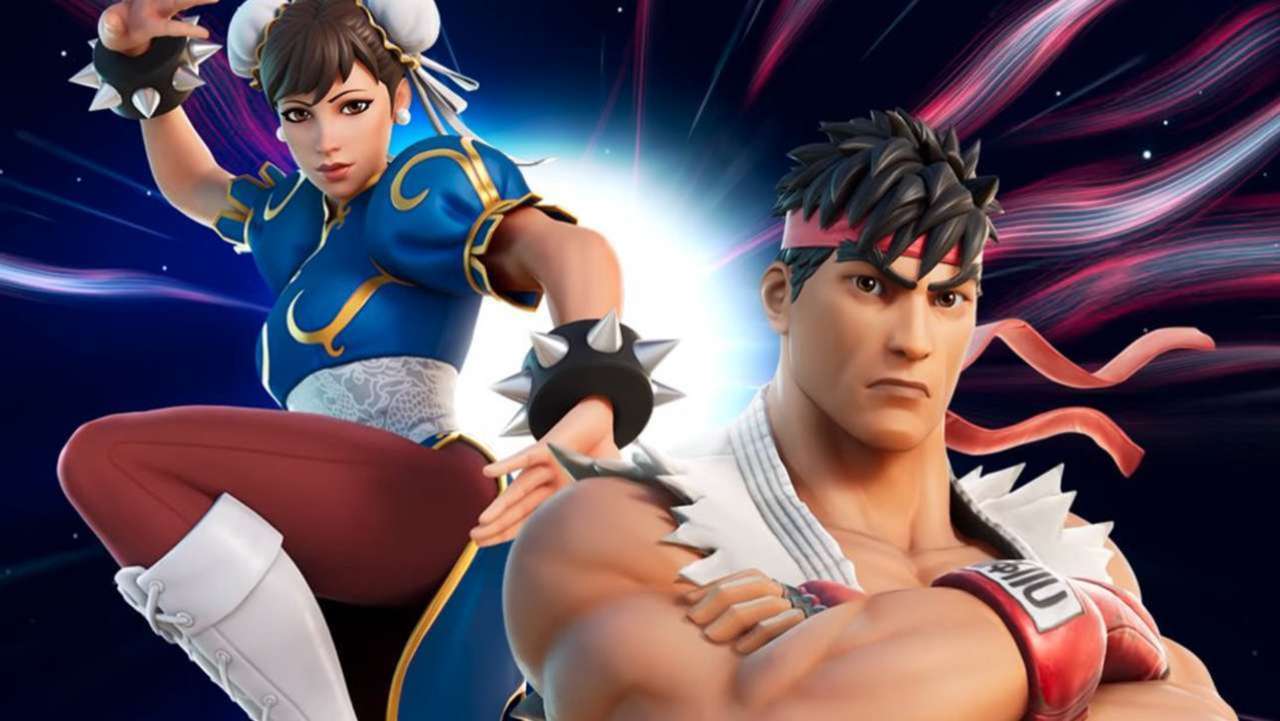 Same as always, note that these are based on leaks, and as such, aren’t official. So if anyting changes, don’t blame us, alright? 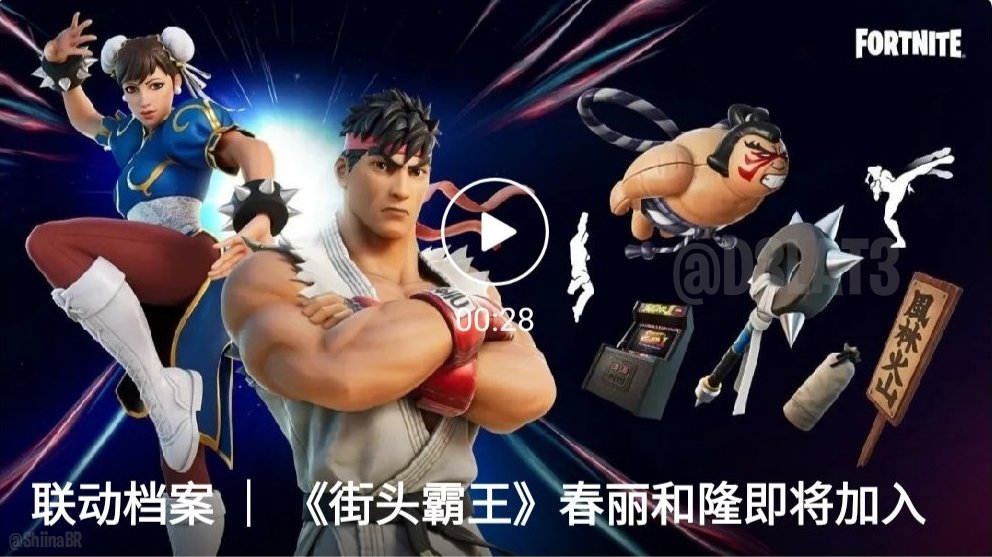 So far, the known Fortnite Street Fighter cosmetics and items are:

The items are for Chun-Li and Ryu, and it’s not known whether more Street Fighter characters will enter the crossover ring.

For now, there is no official release date for this crossover event just yet, but we surmise, it should be out soon.