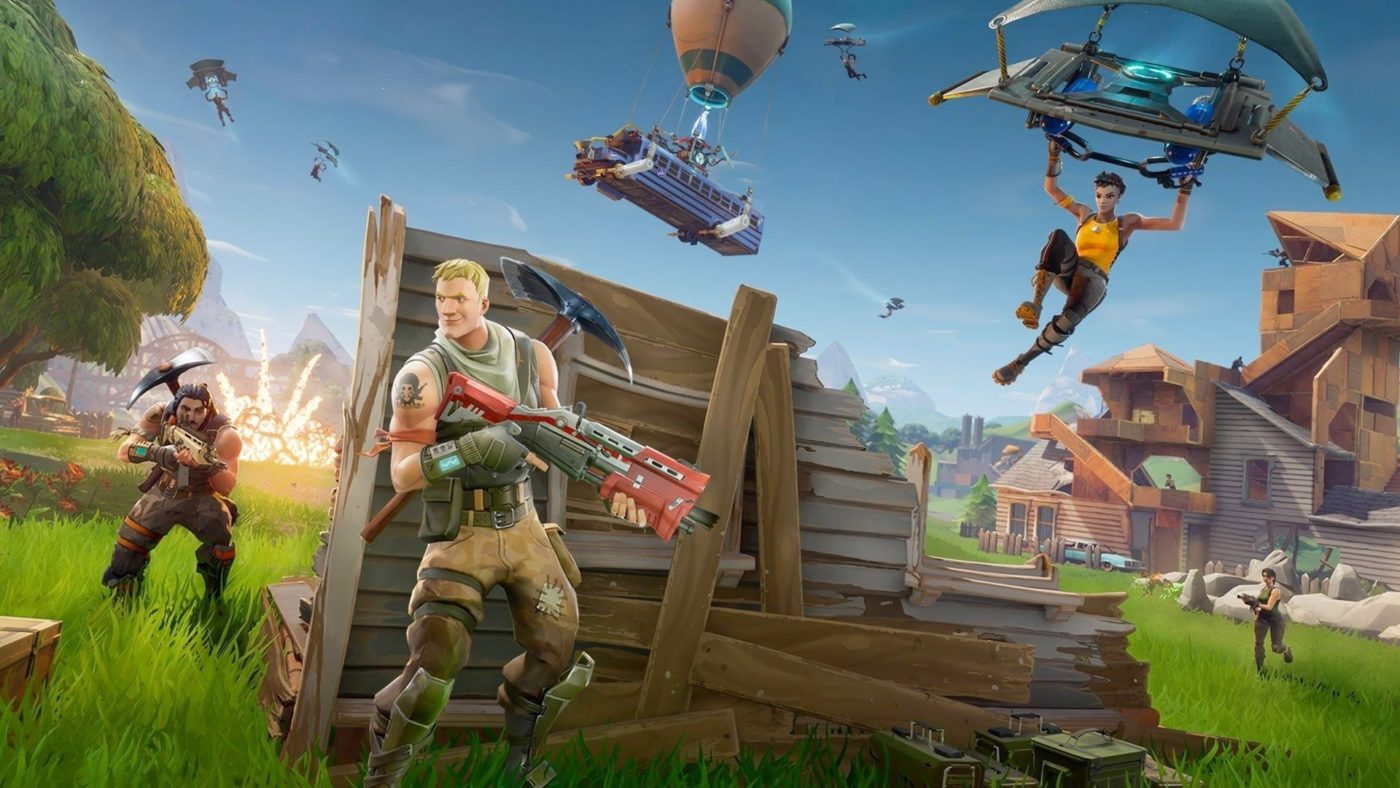 No new cosmetics in this patch (per FortTory) 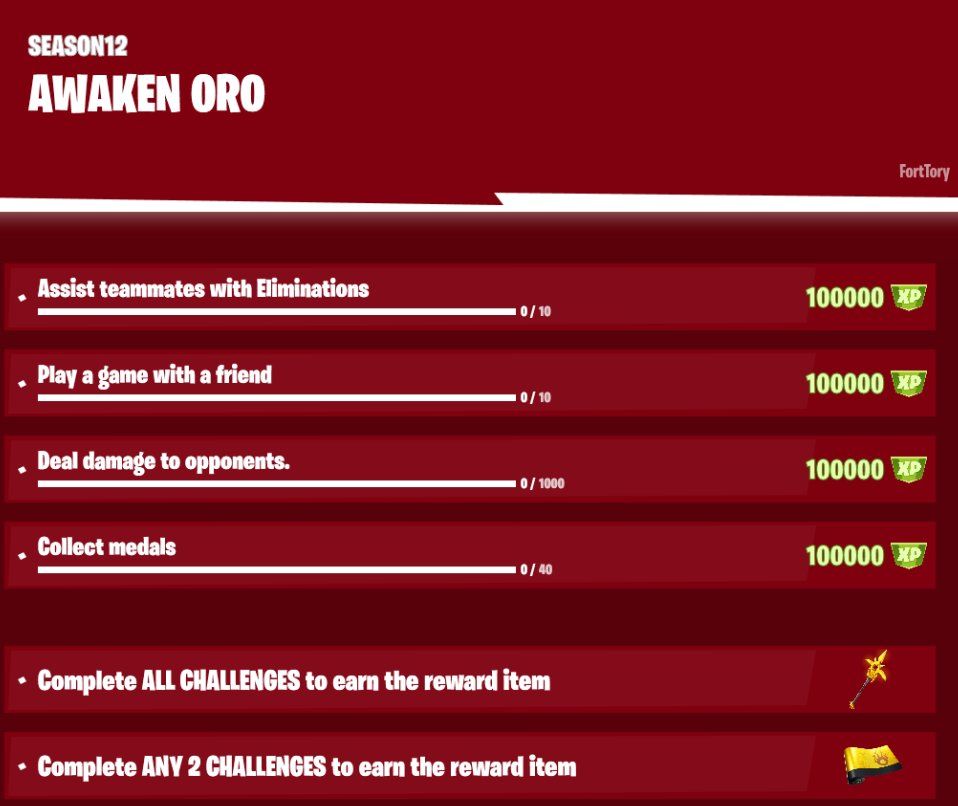 Vending Machines have not been enable (per Lucas7yoshi)

oh wow this is the entire update pic.twitter.com/zN5dqcQRZT

Given the size and such, there’s not a lot in this update. Dataminers such as Lucas7yoshi states they went through the update in 65 milliseconds given there’s really no new content in it.

look on the bright side it went through the entire update in 65 milliseconds lmfao pic.twitter.com/39B1d7p3EL

So far, the official Fortnite Trello board has not updated yet. We’re checking to see what issues were tackled in this patch, and will update it once (and if) Epic Games posts an update in it.

If you spot any changes, new content and the like, please let us know down in the comments below, so we can cross-check it and update the post if necessary. Again, this is a small update, so don’t expect anything big to come out of it.

What are you hoping to see in the next, big Fortnite patch? Let us know down in the comments.