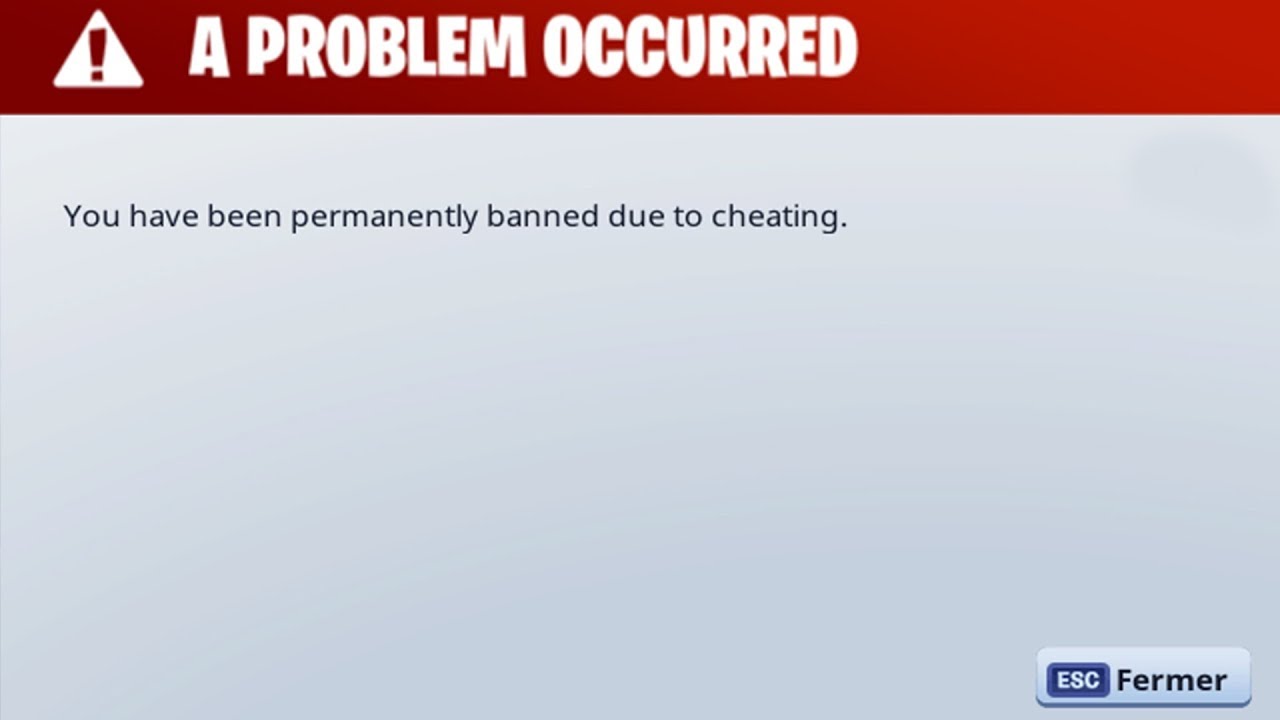 If you’ve been playing a lot of shooters on both consoles and PC, it’s hard to argue against the fact that using mouse and keyboard controls to aim and shoot is a lot more accurate and better compared to regular game pads. While most people play on consoles and use a regular controller for input, some will go to any lengths to gain an advantage even going so far as to buy a mouse and keyboard adapter that will let them use said peripherals to gain an unfair advantage.

Good news, though! It seems Epic Games is now making a move against this form of cheating (yes, it is cheating like it or not)! Over on Reddit, user AlternativePlan98 admitted and complained that he was kicked out of two Fortnite matches for using a “a different method.”

Fortnite on Xbox unplayable from r/XIM

While this sounds like good news, there’s even a better one. Over on Twitter, Corporate Vice President of Xbox Mike Ybarra mentioned that this sort of thing can be done in every game since it’s up to the developers themselves!

Developers have the choice to use APIs that detect and not allow these. It’s up to them, but the capability is there. https://t.co/jE97R6oj0c

While some people might gripe at the fact that they can’t use their expensive adapter when playing Fortnite, one can argue that they shouldn’t be using it in the first place, right? Thankfully, most shooters these days have killcams and ways to record and replay scenes, so catching or guessing if someone is using one is made a bit easier.

What’s your take on this? Should mouse and keyboard adapter users be banned from entering console matches? Or should Sony and Microsoft let these people play and have the other gamers “git gud?”

There Will Be Over 50 Red Dead Redemption 2 Weapons Available, Here’s How Customization Works