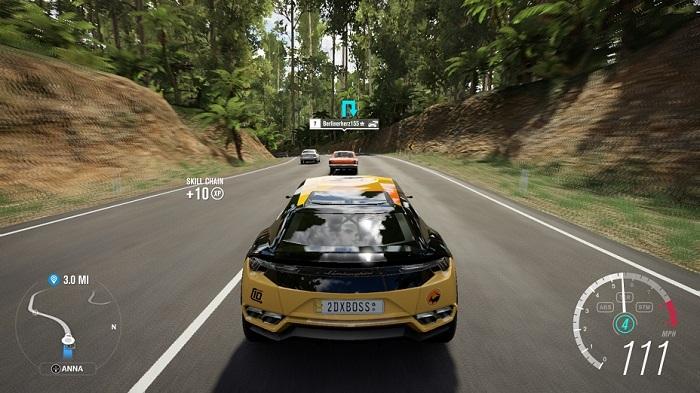 While racing fans might have had their fill of Forza in last year’s Forza Motorsport 7, that isn’t stopping Microsoft from unveiling Forza Horizon 4 at this year’s E3 2018!

Fernanda Delgado, head of xbox Spain and Portugal confirmed this little nugget in an interview.

Unfortunately, that’s all Delgado revealed. Specific game details, footage and a release date, should be announced at E3 2018 during Microsoft’s keynote press event, which seems to be logical given the franchise’s alternating release schedule with the Forza Motorsport series which saw its seventh entry last year.

What do you want to see in Forza Horizon 4? What should Playground Games change from the previous entries of the franchise?