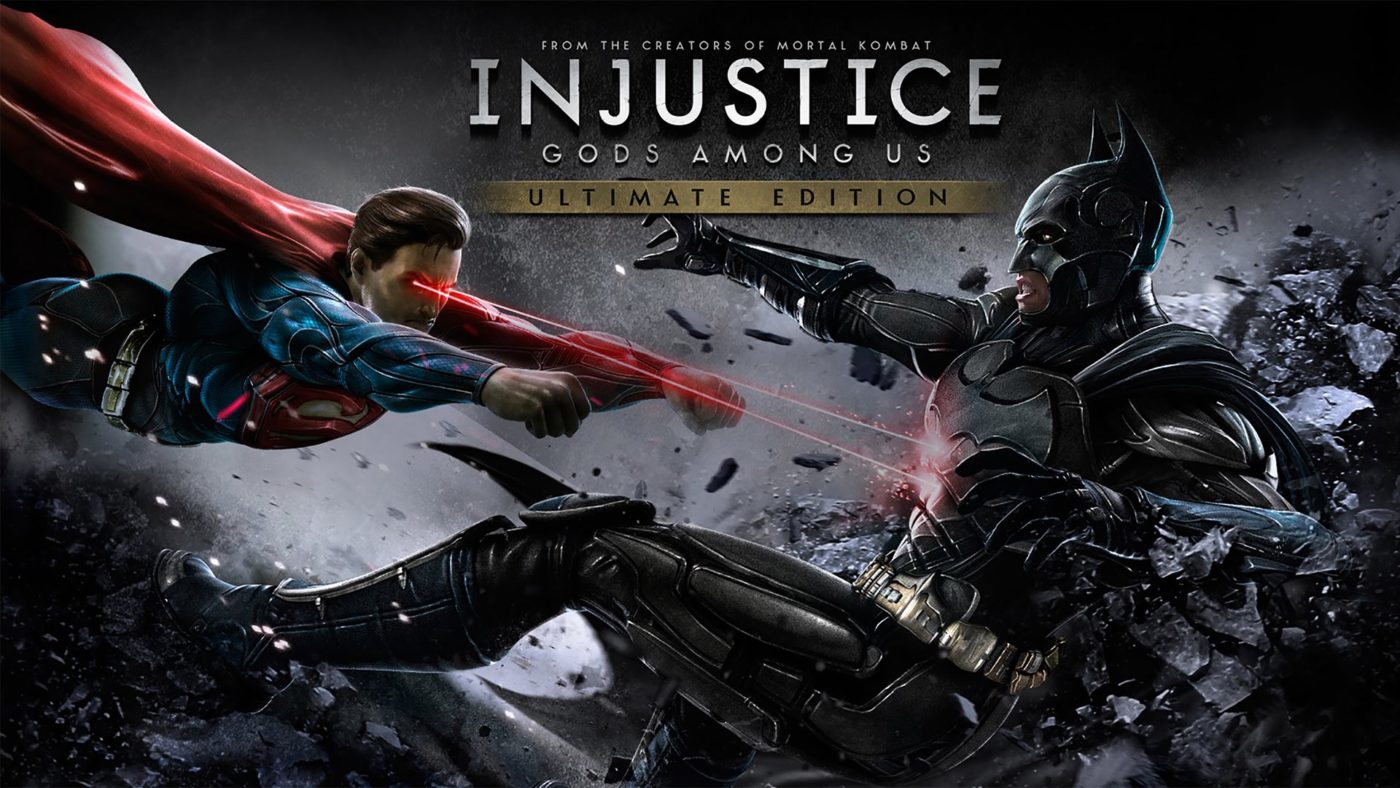 Yep, you read that right, NetherRealms Studios is offering a free Injustice: Gods Among Us Ultimate Edition digital copy on the platform of your choosing, with no strings attached. Once you have redeemed it, it is yours to keep forever. Here’s how to can nab a copy of it.

It’s actually quite easy, all you have to do is visit the storefront of either the PlayStation Network, Xbox Live, or Steam and you can immediately add it to your library, free of charge. Down below you’ll find a set of links if you prefer to redeem it via web-browser rather than the system themselves.

Injustice: Gods Among Us Ultimate Edition enhances the bold new franchise to the fighting game genre from NetherRealm Studios. Featuring six new playable characters, over 30 new skins, and 60 new S.T.A.R. Labs missions, this edition packs a punch. In addition to DC Comics icons such as Batman, The Joker, Green Lantern, The Flash, Superman, and Wonder Woman, the latest title from the award-winning studio presents a deep original story. Heroes and villains will engage in epic battles on a massive scale in a world where the line between good and evil has been blurred.

Not a bad freebie if we do say ourselves, and with it being the ultimate edition you get all the DLC that launched with it included. It may be over seven years old now, but it’s still worth a pick-up if you don’t own it yet. Be quick though as the offer expires on June 25.

Star Wars Squadrons Will Launch With 6 Maps, Won’t Have Microtransactions