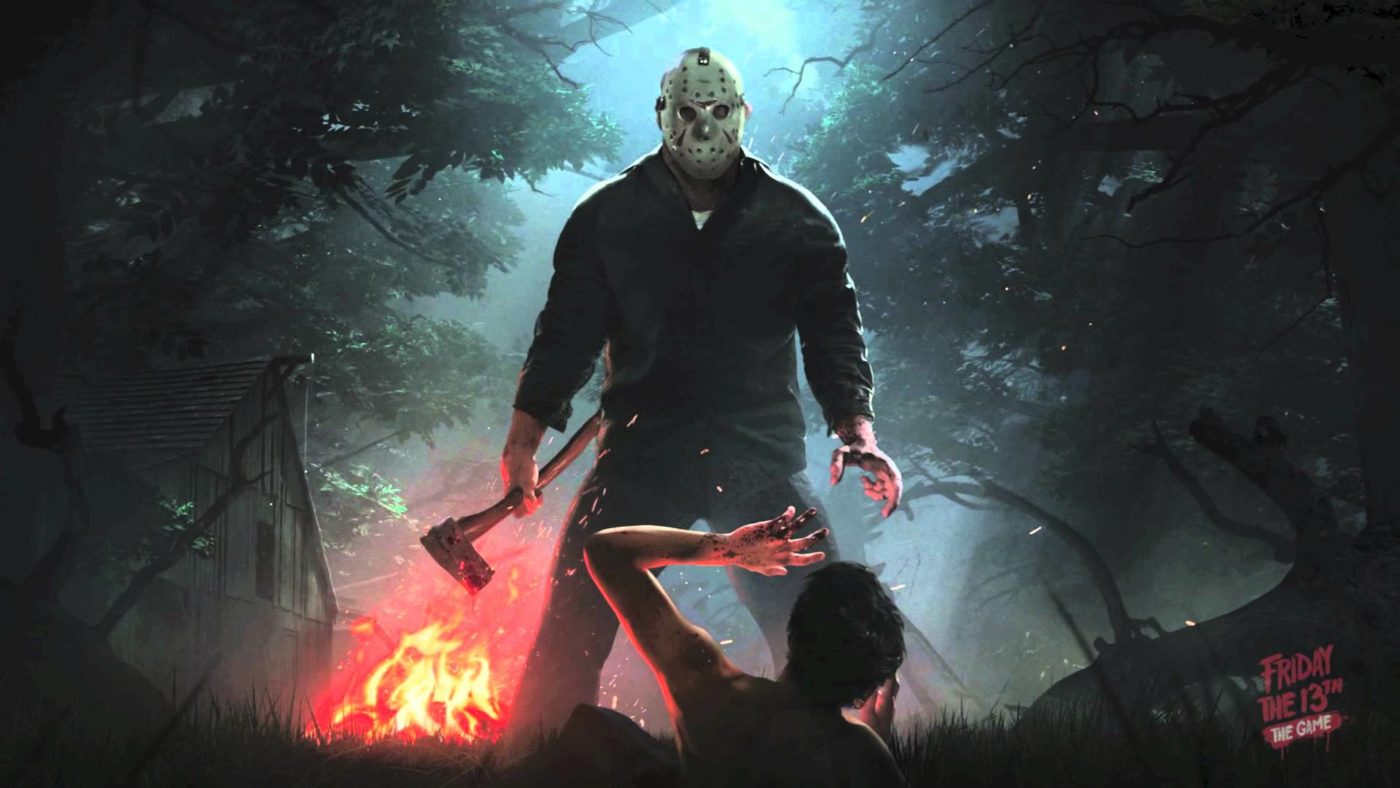 A new update for Friday The 13th: The Game is now rolling out. The Spring Break 1984 DLC, new (free) communication emotes, and numerous other improvements are included in the patch.

Take a deep breath, check that Jason isn’t behind you, and read through the patch notes below!

Are you excited to test out the new emotes? How about those not-exactly-appropriate summer outfits?