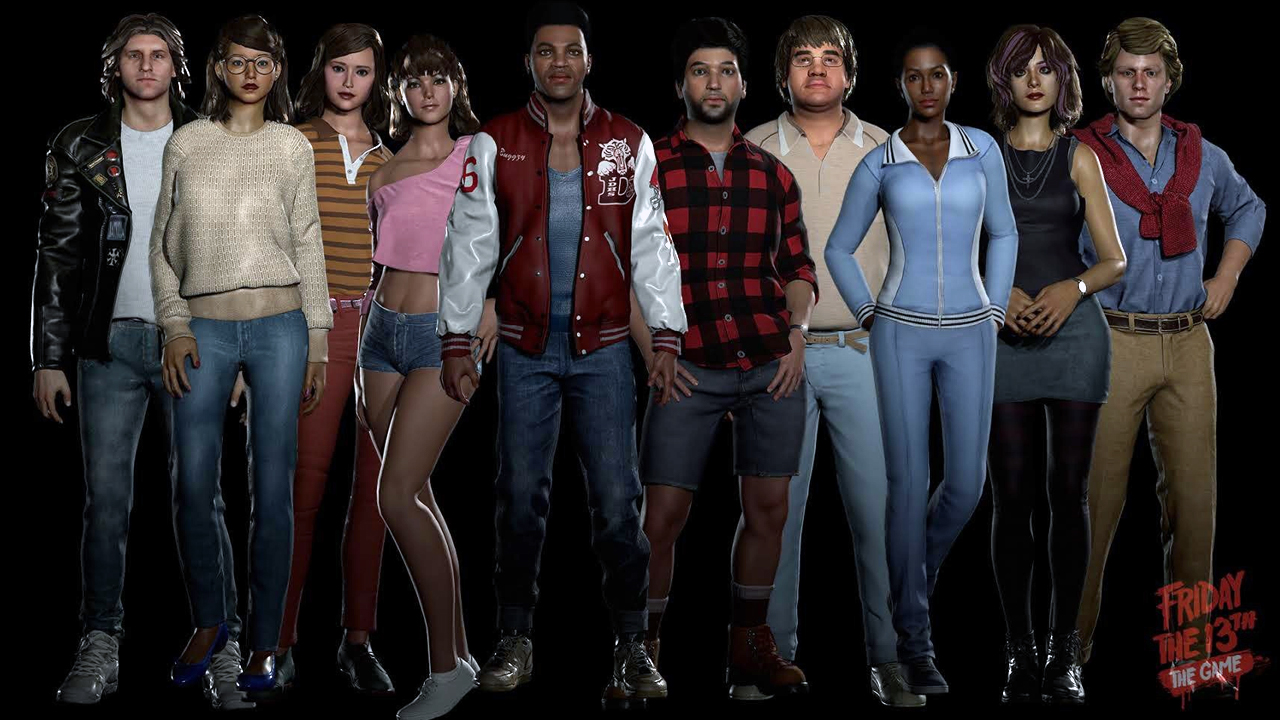 With the “rampant team-killing” causing big problems in Friday the 13th: The Game, the developer has now issued a patch that prevents players from betraying and murdering their teammates.

Not only does the patch mean that “Team Killing no longer possible in Public Matches,” it also brings some other big changes to the game. This includes some “added Small Maps for the existing maps,” which should help quicken the pace of games.

Here’s everything that’s included in this latest patch:

Some big changes have been made, and a lot of trolls are gonna be sad that they can no longer kill friendlies.

Happy to see this kind of support? Let us know if you’re still an avid Friday the 13th: The Game player!