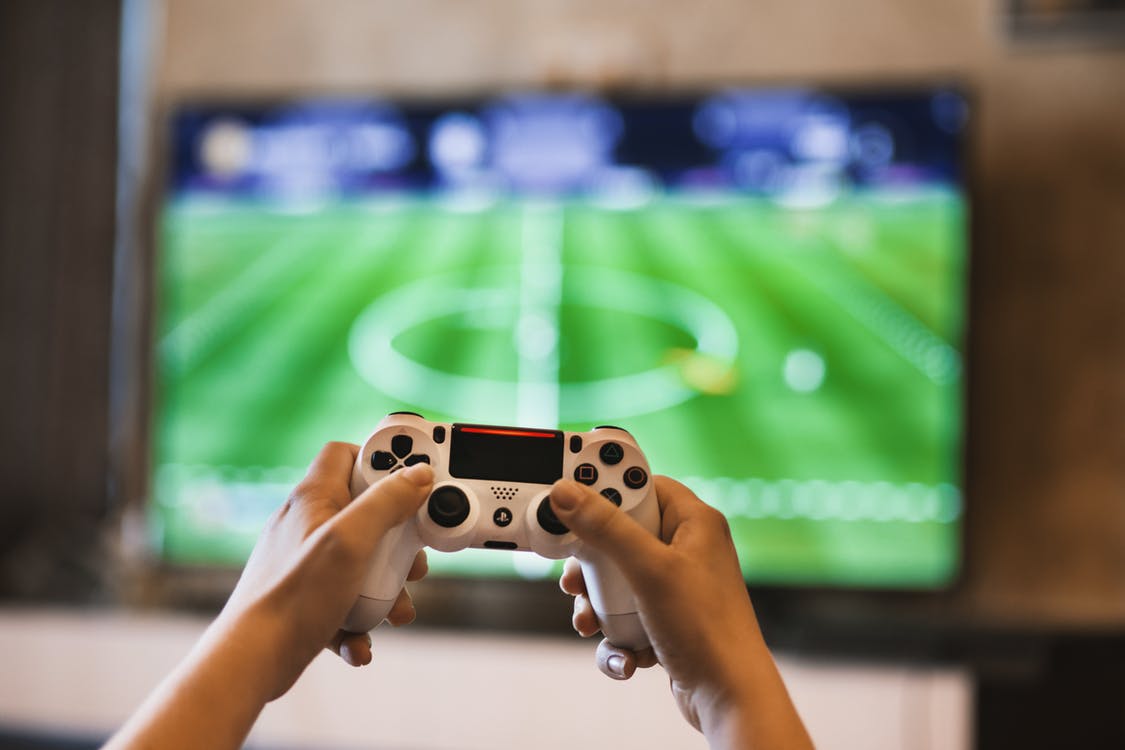 From Atari to Xbox: The Evolution of Video Game Graphics

Whether you’re an avid console gamer, an online player or simply like to play mobile games, games have become a part of almost all of our lives. It’s hard to believe that in the beginning, games started off as extremely simple 2D, pixelated things with about four different colours to offer, but that is where our journey begins today.

Back in the 70s and early 80s, video games could only be found in the form of cabinets at arcades. Though they were simple graphics, they required a huge amount of processing power and only the biggest computers were able to deal with video games. Some particularly innovative games developers were even able to create graphics that mimicked 3D games, though they weren’t really true 3D. Even when the Atari 2600 was released in the 1980s, graphics were still usually 2D and extremely simple.

It wasn’t long before Nintendo – who had originally gone into business making playing cards– noticed the potential of home consoles. The company’s NES was a real game changer, offering much more realistic 8-bit graphics that really improved the player’s experience as you could make out what was happening a lot quicker than you could on Atari games. The Super Nintendo was even better, with 16-bit graphics that offered even more detail and a wider variety of colours.

PlayStation, meanwhile, kicked their consoles off with a 32-bit system which was extremely popular among gamers at the time. The PlayStation also encouraged Nintendo to up their game and soon the Nintendo 64 (with, you guessed it, 64-bit graphics) appeared on the market offering 3D graphics and really challenging other console companies to improve.

Online and mobile games were also beginning to appear around this era of the late 1990s. In 1998, Nokia released a 2D game known as Snake which swiftly became popular, while online casinos and poker platforms were already gaining popularity. By this time, computers by both Apple and Microsoft were able to handle many of the graphics that consoles did, if not more, and so PC and online gaming really began to attract avid gamers.

From there, gaming graphics continued to improve at an astonishing rate. It was clear from the Nintendo 64’s success that players wanted 3D graphics, so the GameCube, Xbox, PlayStation 2 and many other consoles all made sure they could handle that and much, much more. With every console generation, detailed graphics became increasingly important with big studios like Bethesda, Rockstar and Ubisoft working to create the photorealistic behemoths we know and love today.

Online games grew just as rapidly. Now, online games offer graphics on par with the big console titles, with casino slot games such as Thunderstruck, Game of Thrones and other iGaming offerings often handling graphics far superior to those we saw in the 70s, 80s or even the early 2000s. The same can be said for mobile games, with some of the most popular gaming titles in the world including Angry Birds and Bubble Witch being mobile apps.

These days, it’s clear that regardless of which sorts of games you play, be it console, PC, online or mobile, graphics are incredibly important. So, next time you’re playing Starburst or CoD, remember where those graphics all began and be thankful that we’ve come a long way since those early Atari 2600 days.