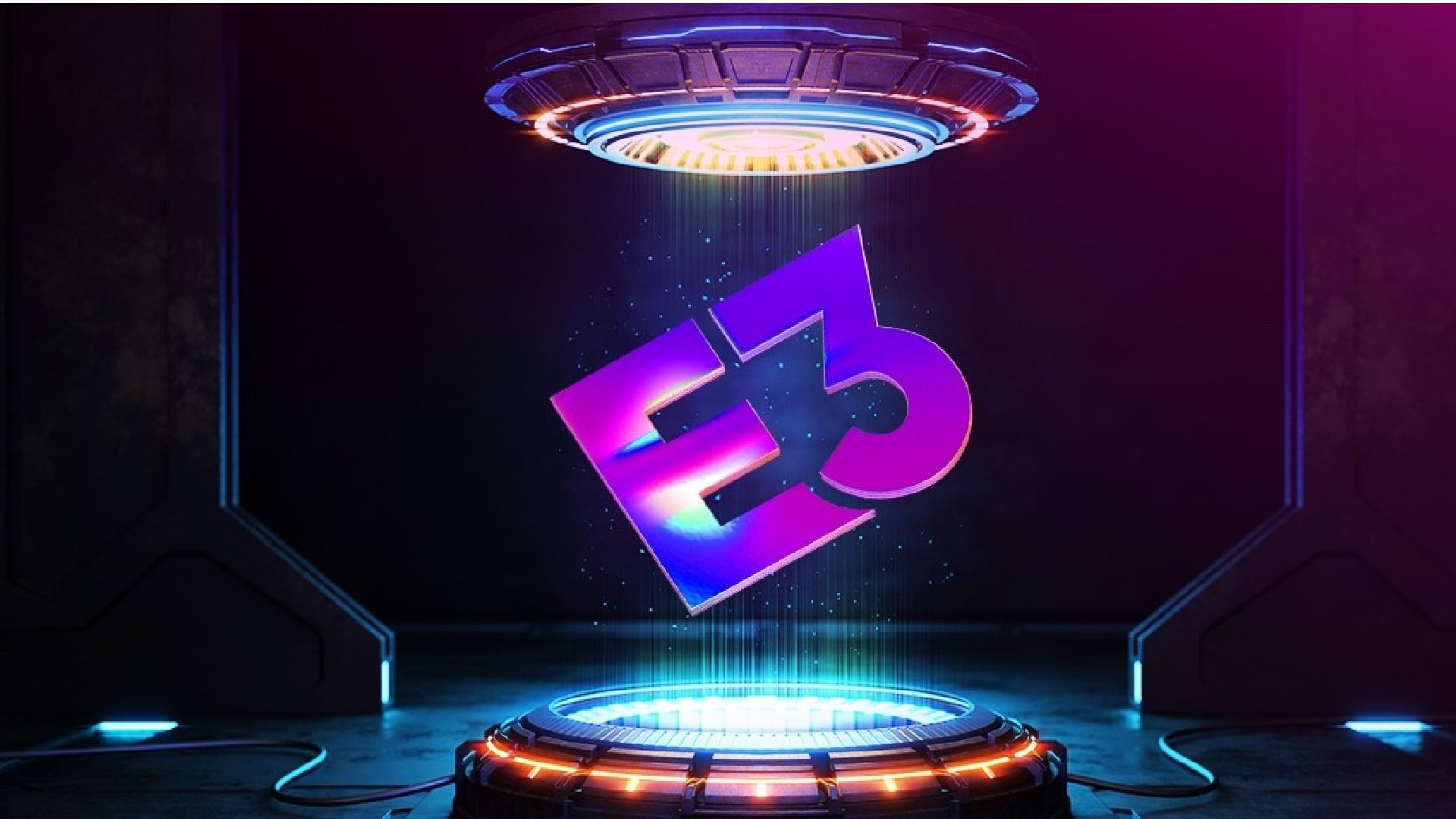 With fans registration finally opening up for the E3 2021 Expo website, the ESA has finally revealed their jammed packed E3 2021 schedule.

Down below you’ll find the E3 2021 schedule, which is highlighted by many of the top industry publisher and developers. The big headliners, however, would be both Nintendo and Xbox where many fans expect to see updates on major games such as Halo Infinite, Pokémon, and so many other first party titles. Sadly, Sony will not be part of the E3 event and will likely host their own solo event this Summer.

Also, the schedule down below does not include the Summer Game Fest as it is a separate event from E3 2021.

We will have a more detailed schedule as we get closer to E3 with more specific times along with streams. Be sure to tune in next week to the site for the first official reveal of Battlefield 2021.

Rust Update 1.03 Patch Notes for June 3, Here Are the Fixes