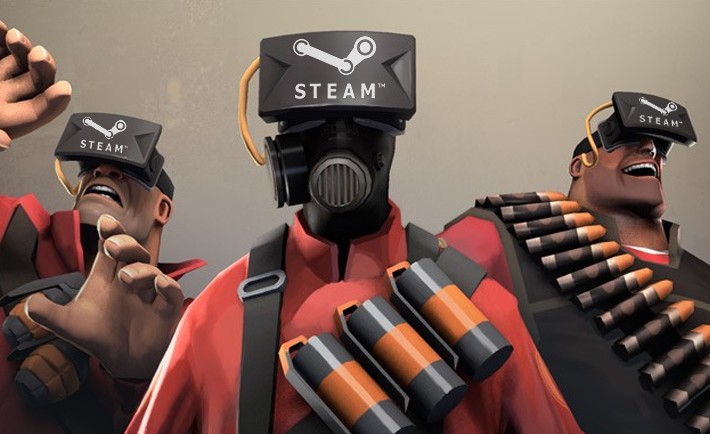 One of the biggest fears surrounding the upcoming movement of Virtual Reality gaming with a headset is that many have, much like in the past, induced a severe amount of motion sickness. John Carmack stated during GDC this week that if a bad product came out, it could indeed send us back to the 90’s when VR headsets and other peripherals were done so poorly, it turned the whole industry away from them. However, Valve Corporation Co-Founder Gabe Newell has come out and claimed that their new VR technology has eliminated all of of the fear of motion sickness.

Known as Lighthouse, this new VR technology uses lasers that can read the position of a VR helmet and produce accurate real-time movements of the user. Newell stated that when the technology was tested and tried out by many partners, particularly Valve’s system, “zero percent of people get motion sick”. Valve has stated that they will distribute the technology freely with hardware partners so that they can implement it into their system.

HTC recently revealed Vive, a new VR headset to join the list of many, which is built in collaboration with Valve. Many tech demos were demonstrated and tested out by attendees of this year GDC, which included a demo of the highly popular Portal franchise. So far nothing but praise has been given to the device, indicating that the technology does indeed work.

What are your thoughts on VR and gaming? Will it make a proper come back?