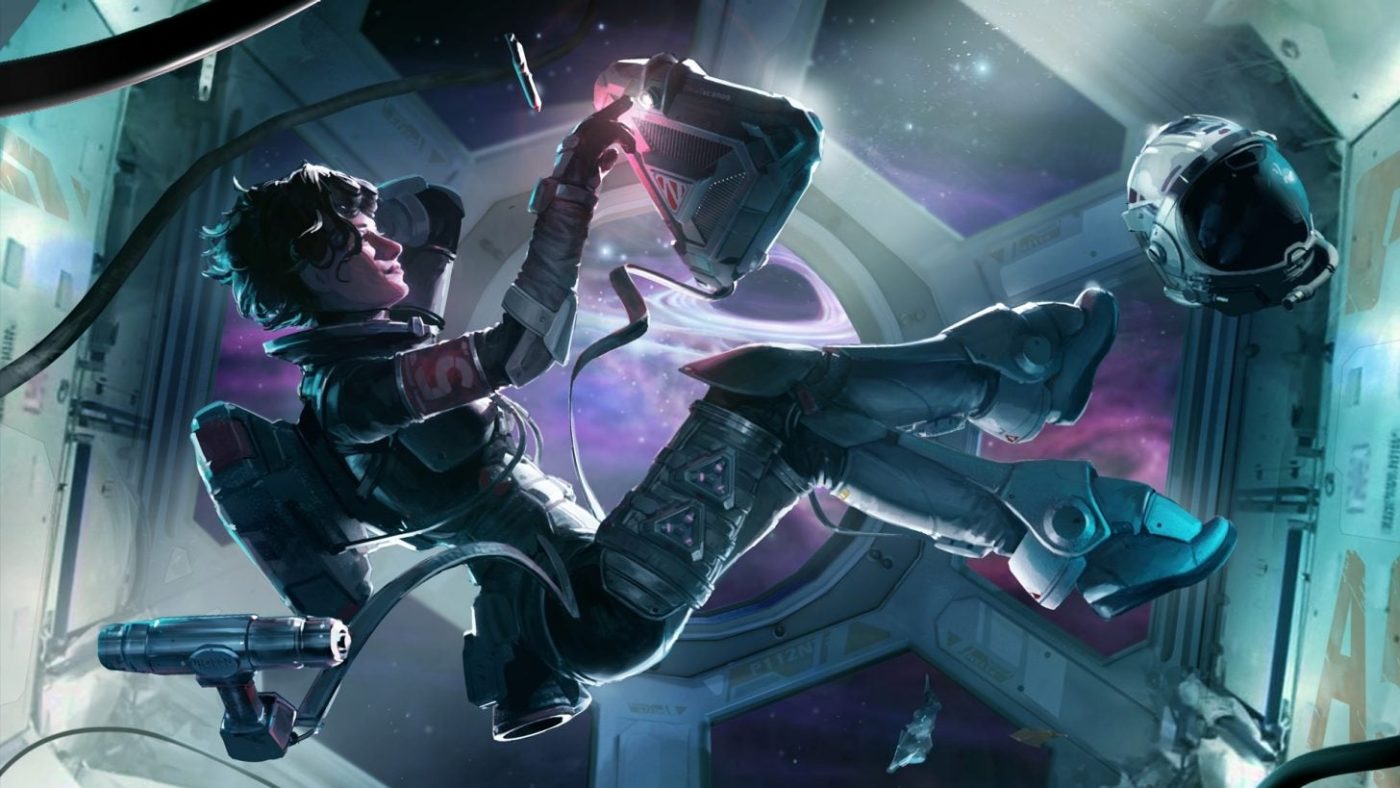 This past week, Respawn Entertainment released Season 7 of Apex Legends. Not only did it introduce a new legend, map and vehicle, but there’s also a revamp on how the Battle Pass system works. For those unhappy with the Apex Legends Season 7 Battle Pass changes, Respawn has commented on it.

In a Reddit AMA (Ask Me Anything), Game Director Chad Grenier explains the reasoning behind the Battle Pass changes, and states they have the player’s “best interests in mind.”