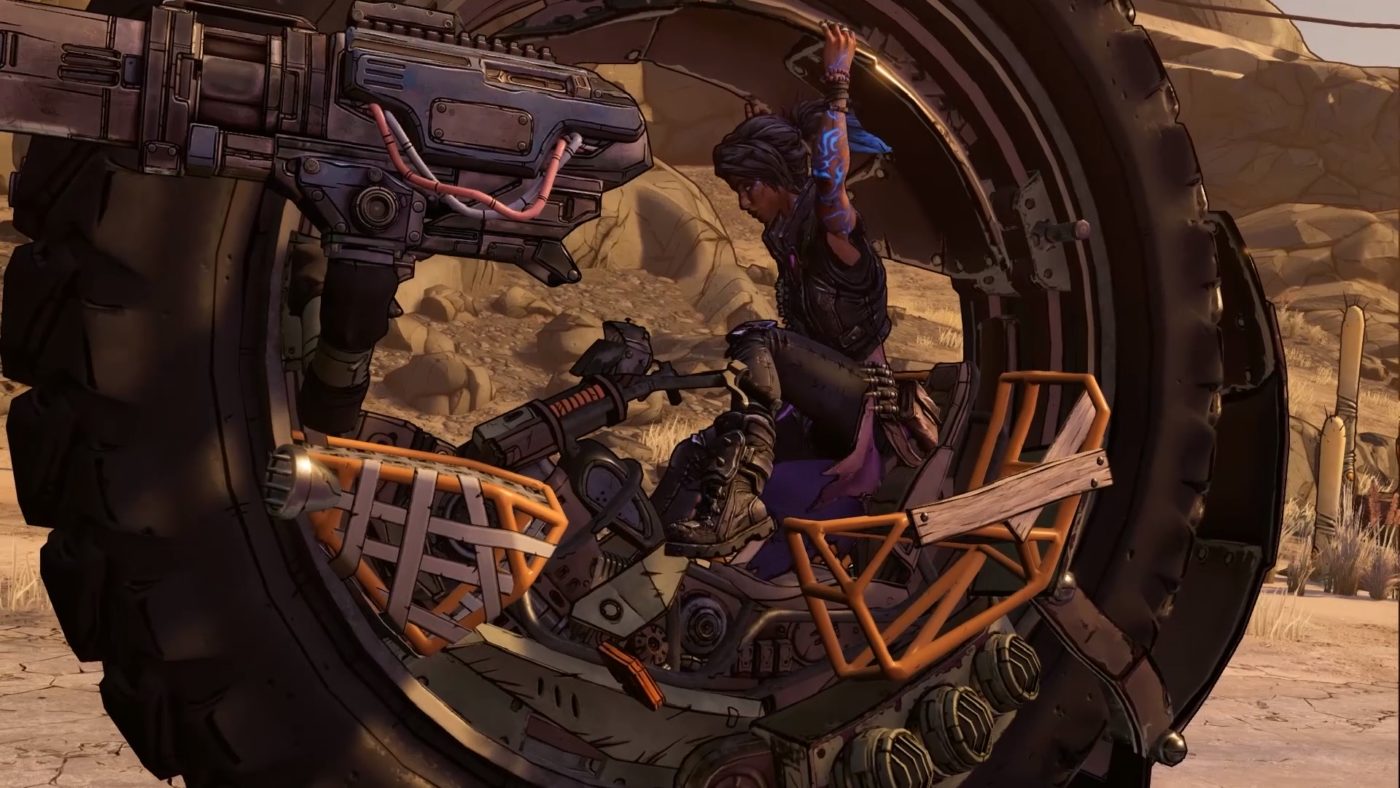 In games like Borderlands 3, there’s a huge emphasis on damage dealt (be it guns or abilities) as well as leveling up and so on. If you’re curious how the Borderlands 3 level scaling formula is done, this gamer might have figured it all out using math!

Reddit user SirArkohn posted a lengthy explanation of his findings, which has since been appreciated a lot by the Borderlands community since his post is now at well over 3,000 upvotes. To make sure we don’t muck anything up, or don’t lose anything in translation, you can read up on his full formula observation below.

I think I’ve figured out the level scaling formula for Borderlands 3. from Borderlands

In Borderlands 1, HP increased by a flat, linear rate of 15 per level, which tended to make the second playthrough feel stagnant as you had a harder time finding better loot (gear in general also followed this linear increase). You could find a gun that would easily last you the entire playthrough and never find anything good enough to upgrade to. In Borderlands 2 (and, I believe, The Pre Sequel), your HP (and all other stats) increased at an exponential rate, going up by 13% every level. This meant that you were pushed to upgrade your gear the entire way through the game, but many people dislike how quickly guns became obsolete.

So, I’ve checked out the gameplay from last week and compiled a small table of max health values at a few levels, and think I’ve found out how they’re doing level scaling. These data points are all assumed to be from characters with no skills or gear modifying them.

From what I can tell, HP in Borderlands 3 is given by a formula of HP = 80 x 1.09Level and dropping any decimal remainder. Every data point I’ve found fits this curve. From this formula, we can extrapolate a theoretical max HP at level 72 of 39,609; this is over an order of magnitude smaller than BL2’s baseline max of 530,564.

This will make loot last about forty percent longer than in 2 as stats will take log(1.09,2)=8 levels to double instead of 5.7.

Personally, I think this is great news. I didn’t want BL1’s system as it’s one of that game’s weakest points and made the second playthrough far less fun than the first. I also didn’t want the second game’s system as it makes finding legendaries almost meaningless until you’ve hit max level. This appears to be a nice little Goldilocks zone where it’s between the other two games. If this lowered level scaling factor is combined with better drop rates (we can’t really tell what the drop rates will be like in the final game as they were almost certainly modified in the reveal event for demonstration purposes), the game should be much more fun to play.

Edit: Apparently, TPS uses 10% level scaling, which would put it much closer to 3 than to 2.

Edit 2: I added in values for the exponential formula, rounded to the nearest .01, to the table.

Speaking to MP1st, SirArkhon mentions that he used HP as a metric because other in-game stats like weapon/grenade damage, enemy HP/damage and shield capacity can be expected to scale at the same rate as player health.

“In practice, this 9% scaling essentially means that gear will last players noticeably longer than in Borderlands 2 (13%), and slightly longer even than in The Pre Sequel (10%). The game will still push players to upgrade regularly as gear becomes obsolete, but if you find a weapon you like, it won’t become worthless after about an hour of playtime.”

Given how developers don’t usually explain how level scaling and such works in their games, this might be the unofficial official Borderlands 3 level scaling formula for now.

In other Borderlands 3 news, Gearbox boss Randy Pitchford isn’t sold on the idea of selling DLC characters for the loot shooter post-launch. Here’s his explanation as to why.

Borderlands 3 will loot its way out onto the PS4, Xbox One, and PC this September 13.