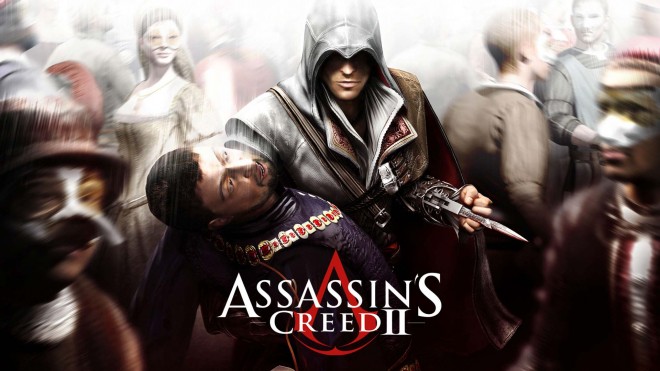 Although Xbox Live Gold subscribers were disappointed with the first game announcement for Microsoft’s latest Games With Gold promotion, Defense Grid: The Awakening, they can look forward to a bigger surprise later this month.

Of the original two games that were announced back in this years E3, Halo 3 and Assassin’s Creed 2, the latter will be available to download for free come July 16, with the cutoff date being July 31, according to Xbox Wire.

Microsoft’s Games With Gold promotion nets Xbox Live Gold members with two free games per month until the end of the year. No word yet on when Halo 3 is going to be made available for free in the future, but we will be sure to update you guys when more information surfaces.

Gamer for the past 20 years who loves anything ranging from RPGs, Fighters and of course FPS games.
News Games With Gold, Xbox 360
view related posts
HOT MULTIPLAYER GAMES
& UPCOMING RELEASES