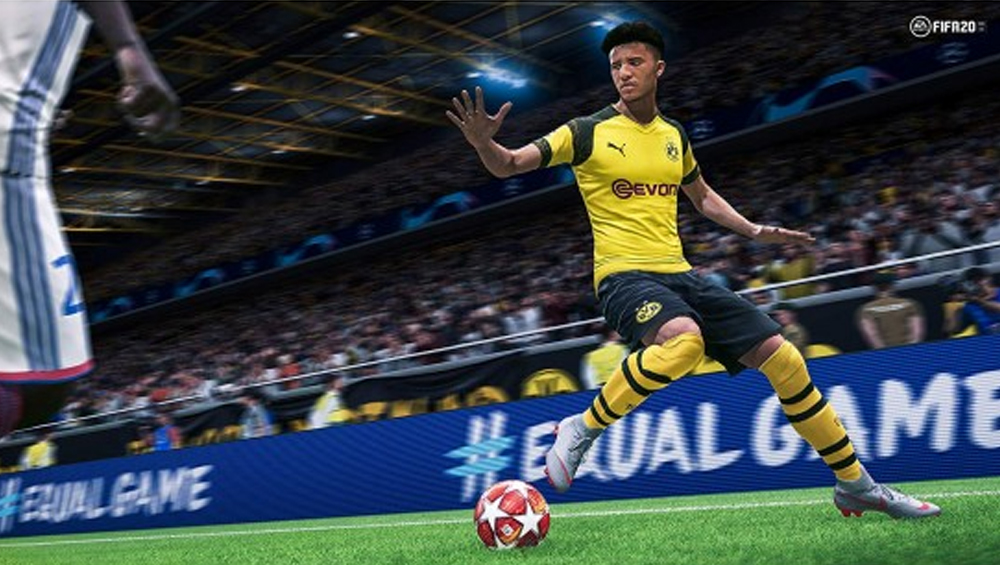 We take a look at some of the popular multiplayer games from 2019.

When it comes to sports, there is no bigger title than FIFA. Every year the game is released to rave reviews and millions of players around the world snatch it up and settle down for some good gaming action. You can play with up to three of your mates locally all sat on the sofa together, which certainly makes for some football fun. Or you can play online and face a full squad of human controlled players. It certainly is just one of those games. The huge number of modes and different challenges that are available in the game mean that you will never get bored. FIFA 19 is the current latest and great version out there at the moment, but before long FIFA 20 will be hitting stores. There are teams from all over the world available to pick from, and you can also play as any of the women’s teams as well, just in time for the Women’s World Cup that is happening at the moment.

Another hugely popular sports game from EA is Madden. This time the sport is American Football, and although the sport is not as widely known as football, it is safe to say that the game is a great one for multiplayer action. Very similar in style to FIFA, you can again play with four players locally all together on the same console, or you can play against any number of players online. The graphics and controls are top notch, and there are also a number of styles of match you can select from. All the NFL teams are featured, and there is also the ever-popular Ultimate Team mode available so that you can build your best team with current players and legends from the past as well.

The For Kings Casino and Slots

Not one of the mainstream games but yet a fully immersive multi player game. It’s a simulated casino experience where you have your own 3D avatar that represents you in the online world. As you play, you’ll be rewarded with more extravagant and prestigous clothing and you can play all the traditional games such as Texas Hold’em Poker, Blackjack, Slots and Roulette.

Few can deny the popularity of Wrestling as a sports entertainment product, and ever since people have been watching the sport on TV, they have wanted to be able to perform the same crazy moves themselves, and this is what has led to a great conversion into a PS4 game. There are tonnes of different match options available from standard One-on-one matches, through Tag team, Hell in a Cell, Cage Matches, Hard Core rules, and any other stipulation that you could want. You are able to play all of this alongside your friends, as you each pick your favourite wrestler and go to work on the others. The way that wrestling works, means that it translates really well into a local multiplayer game as you are able to beat up on your friends and still go for a drink afterwards. You can also play online against anyone else in the world.