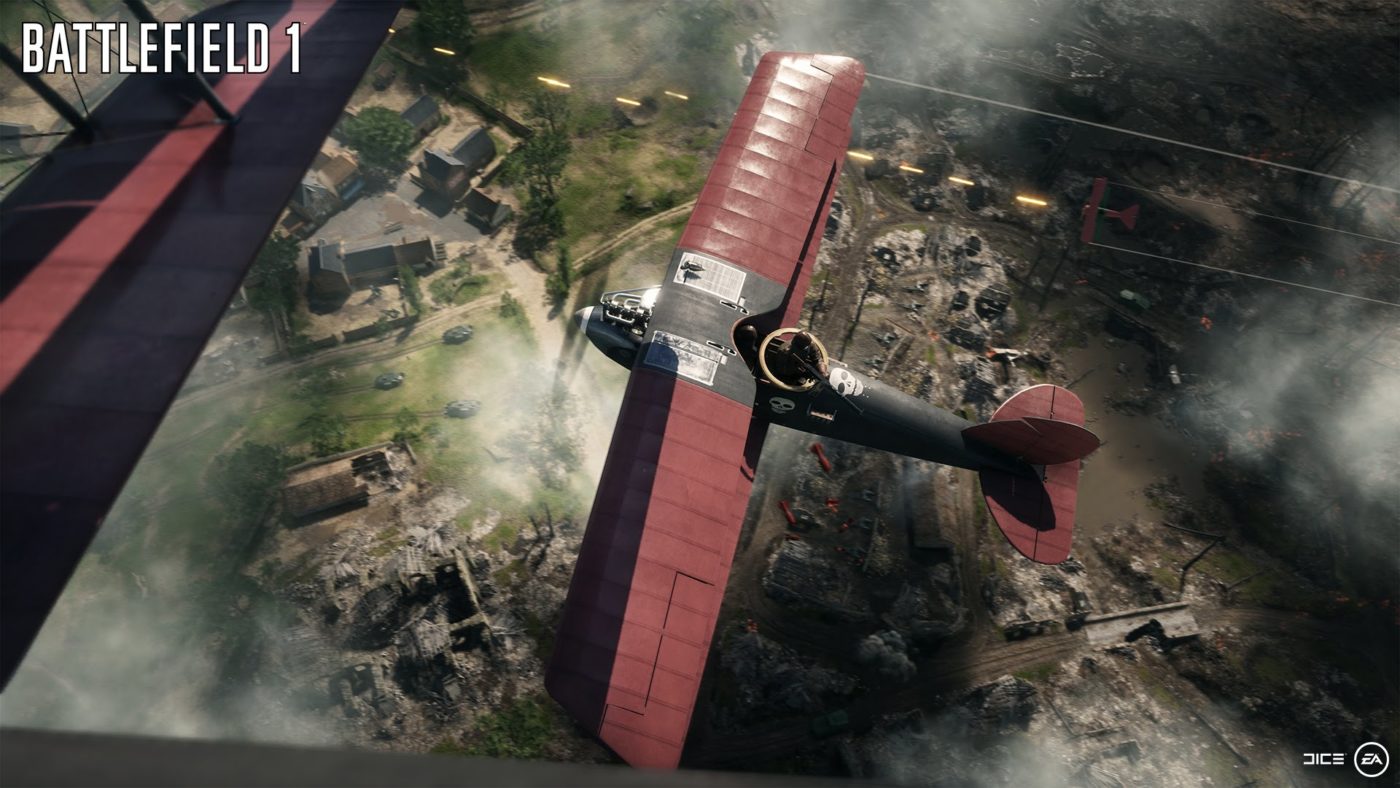 During the EA gamescom 2017 presentation, DICE gave us a look at a new Battlefield 1 “Incursions” mode, which brings a more competitive element to the game.

Players will be able to get try out the mode in September 2017, when the closed alpha launches. You can sign up for the alpha on the official Battlefield site, here.

Check out the full reveal trailer below.

A new Battlefield 1 Revolution complete edition was also announced. This will include the base game, the premium pass, and more. It’s available now for PC, PlayStation 4, and Xbox One.

Happy to see a competitive mode coming to Battlefield 1? Is it something you’d play?

How about Battlefield 1 Revolution? If you haven’t played the game before, now looks to be a good time to jump in.