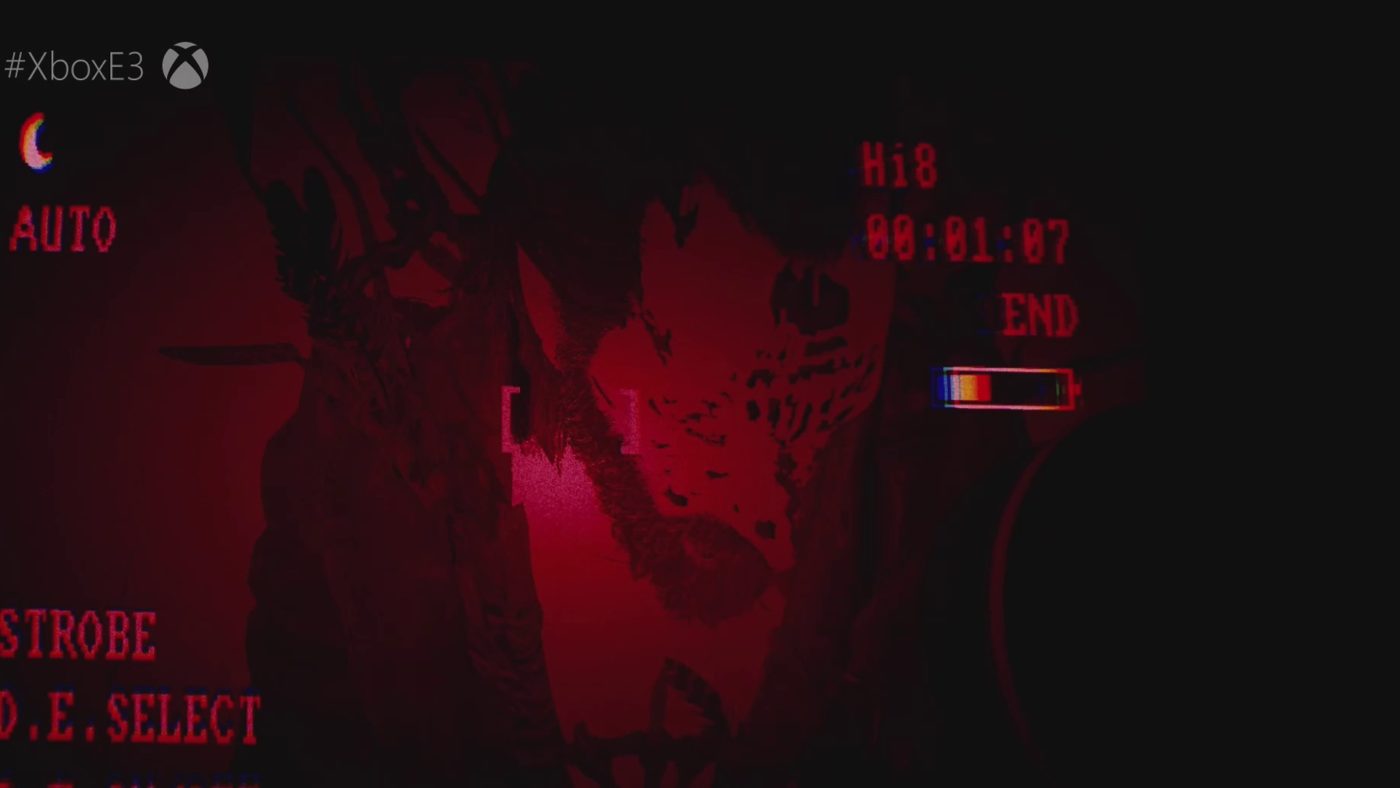 At today’s gamescom Inside Xbox event, Microsoft revealed a brand new Blair Witch game trailer that shows us a bit more about the story, and of course, some of the gruesome horrors we’ll be facing.

In development by Bloober Team, Blair Witch will haunt its way out this August 30 on the  Xbox One, and PC. Blair Witch will be a first person, horror survival title based on the Blair Witch movie universe, which made its film debut in 1999. It recently got another film in 2016, though received a rather poor reception at its release.

Due to it being a single player only title, we will only be covering it during major events and potentially a review later down the line.