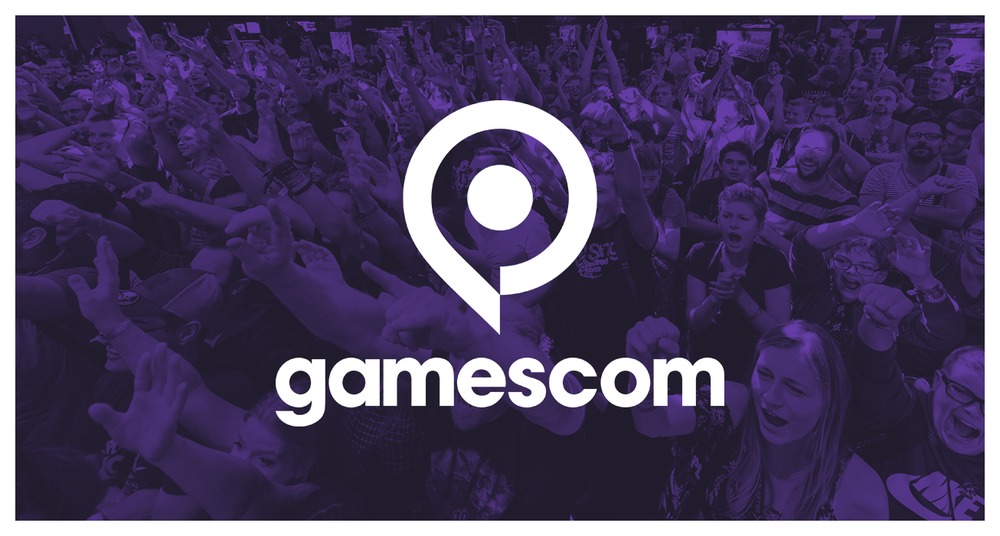 It starts today! In case you don’t know what I’m referring to, it’s Europe’s biggest video game show, gamescom! Same as with E3 and other video game events, the big draw here are the announcements and surprises publishers and developers have in store for gamers. If you’re not in Germany, don’t fret! You can watch the gamescom livestream which starts at 2 p.m. ET though the stream starts at 1:30 p.m.

The gamescom Opening Night livestream and show will last for two hours give or take, so best to get something to nibble on or drink while you’re watching. Some of the things we’re expecting to see are: a Call of Duty: Modern Warfare announcement (which will most likely be about the alpha that got leaked over the weekend), gameplay for Need for Speed Heat, and lots more.

Of course, if you’re not able to watch everything unfold, MP1st is here to bring you the latest news, and videos! Keep it here for fast, and accurate info, folks!