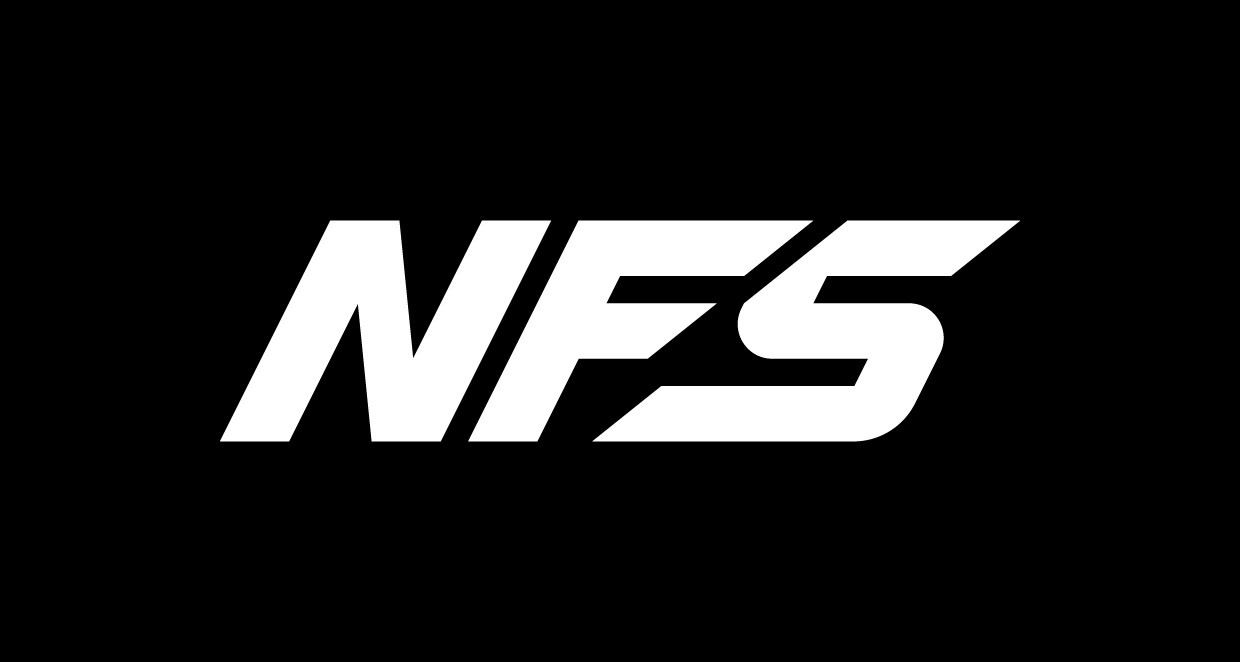 The footage above does appear to contain snippets of gameplay, giving us a clear look as to what to expect from this years Need for Speed. We gotta admit though, this has us really excited and we can’t wait to get our hands on it later this year.

Stay tuned here on MP1st for more details regarding Need for Speed Heat.