The actual listing has since been pulled, but thankfully, video game insider Nibel managed to screenshot the box, which contains the official title, and  confirmation it’s headed to PS4 and Xbox One! 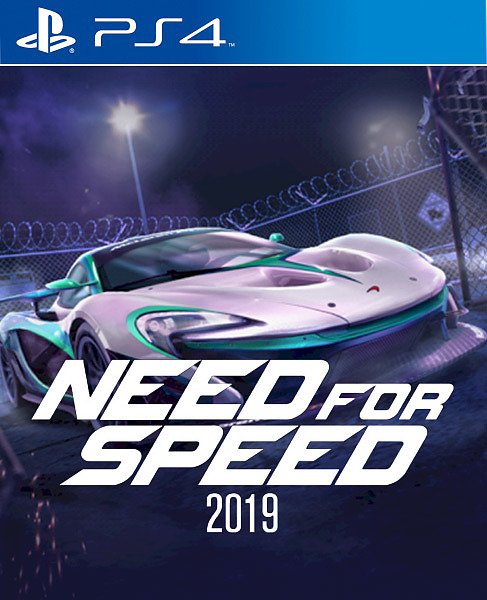 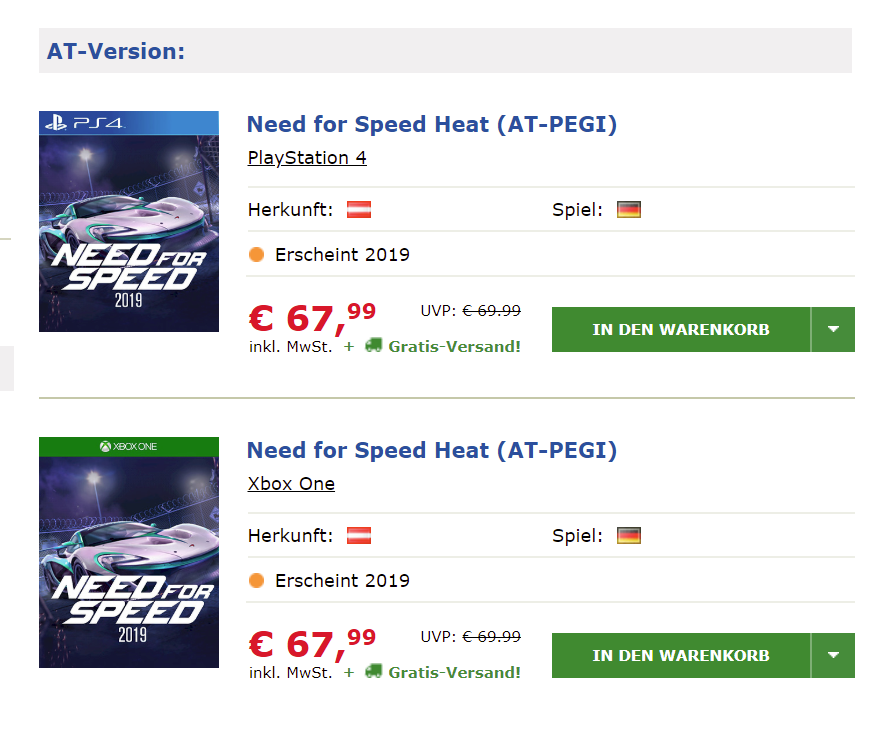 What’s odd here is, it’s already the end of July, which means EA has about a few months to announce, market, and release Need for Speed 2019 (Need for Speed Heat)! According to EA, they’re shaking things up with the franchise’s announcement and such stating, “Our goal is to deliver a truly memorable high-speed entry into the 25 years of NFS, rather than a series of promotional events.”

We’ve reached out to EA for a statement regarding this leak and we’ll update the post if and when we hear back.

Security Is Key When Betting on Competitive Video Games