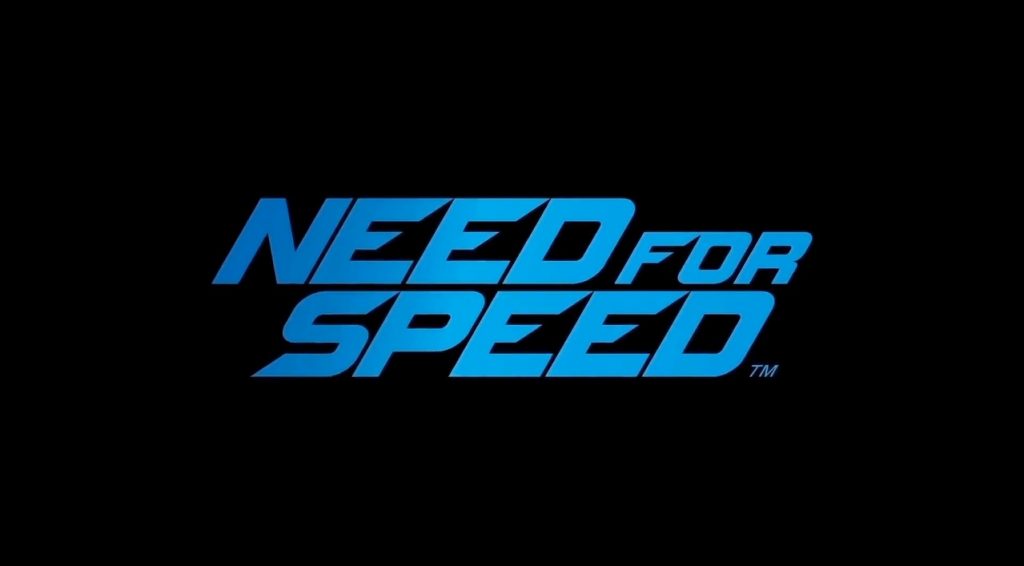 Earlier today, we reported that EA is finally starting to promote and officially reveal this year’s Need for Speed game, which is set to start this Wednesday. Apparently, that’s not all the publisher is doing, as it’s also removing everything referencing past titles for the franchise, too.

Over on the official Need for Speed YouTube channel, all the videos showcasing past titles in the franchise has been pulled (unlisted) for some reason. This is also the case with the official Instagram Need for Speed account as well. Even on EA’s website, everything about past NFS games have been taken out in terms of an official page, with Need for Speed: No Limits being the only exception. Any of the past NFS pages now redirect to the countdown timer for NFS 2019. The only thing not removed  have been the forums for the past entries in the franchise. 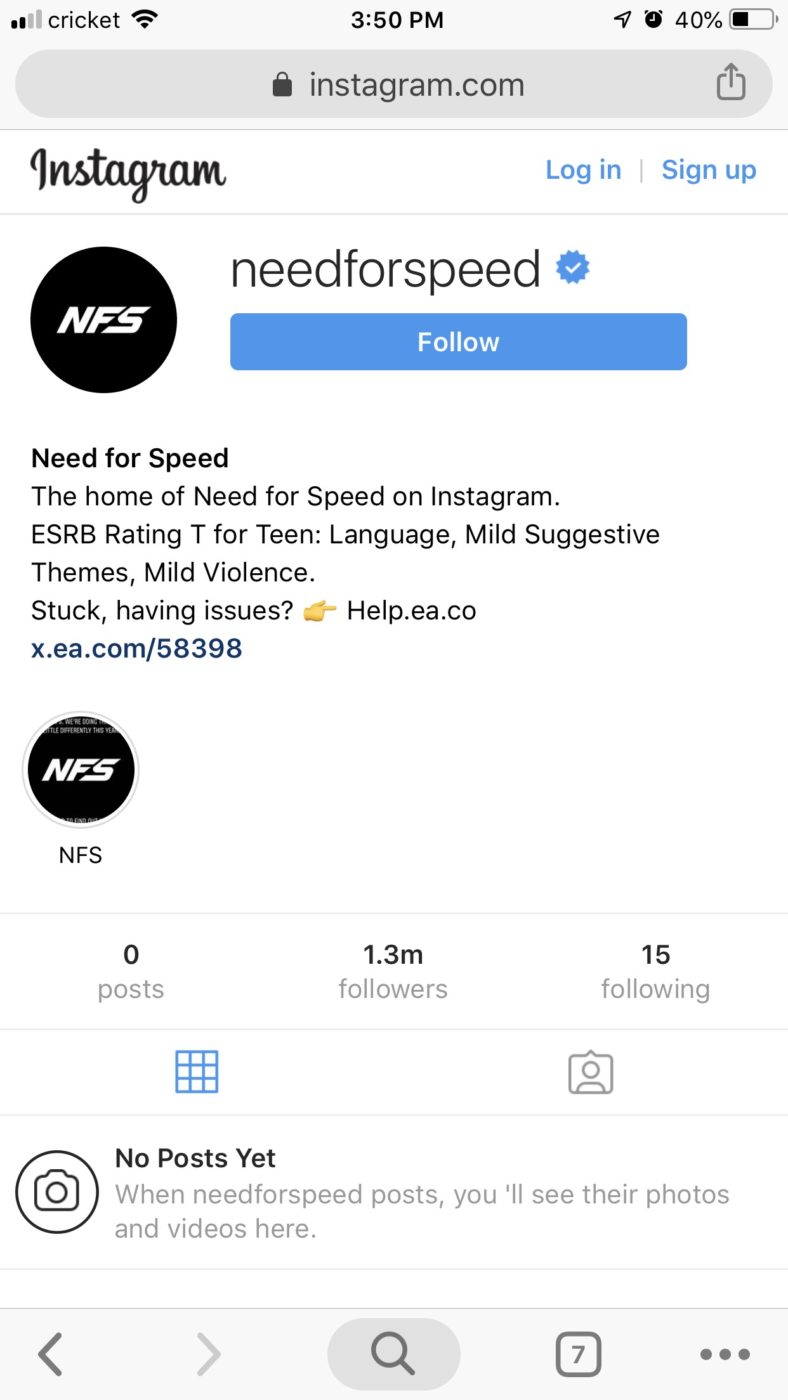 Its an odd marketing move in our opinion, though it may indicate that this new chapter of Need For Speed will be a fresh start for the series, a reboot if you want to call it that. Or perhaps maybe it’s a new take on the Need for Speed IP? Or (just a hunch here) maybe EA is following Ubisoft’s footsteps and introducing a live services Need for Speed game? If this happens, EA won’t need to release a new one every year or so, and just focus on adding content to the one that’s already been released. However, we find that unlikely considering the publishers had attempted (and failed) when they made an always online Need For Speed title earlier this console generation.

Why do you think EA is removing/unlisting all the old Need for Speed references in its channels? Make sure to check back Wednesday for the full Need for Speed 2019 reveal.

Borderlands 3 PC Preload Not Available Due to Epic Game Store