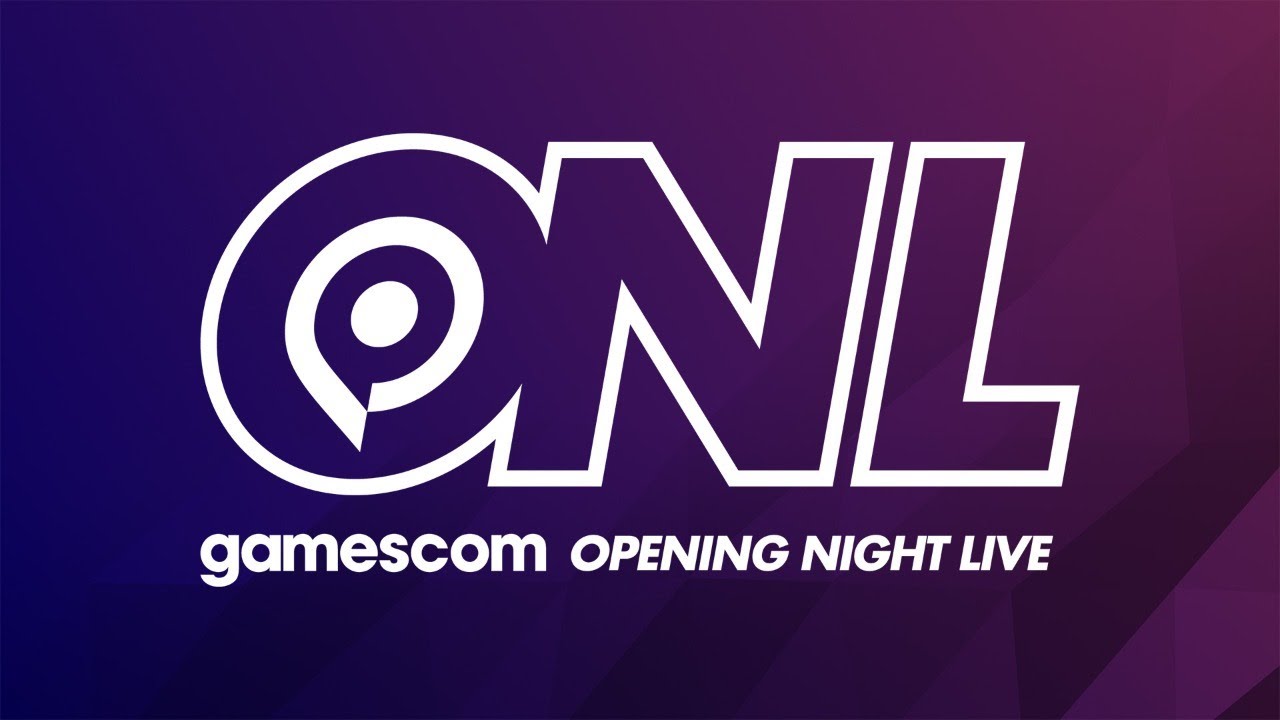 While there’s no actual video game conventions happening this year due to the on-going COVID-19 pandemic, there’s a ton of digital ones that has taken its place! Today, we have another one as the gamescom Opening Night livestream is here!

Same as before, expect a rundown of the most important bits here on MP1st and SP1st! If it’s relevant to core gamers, you’ll see it here.