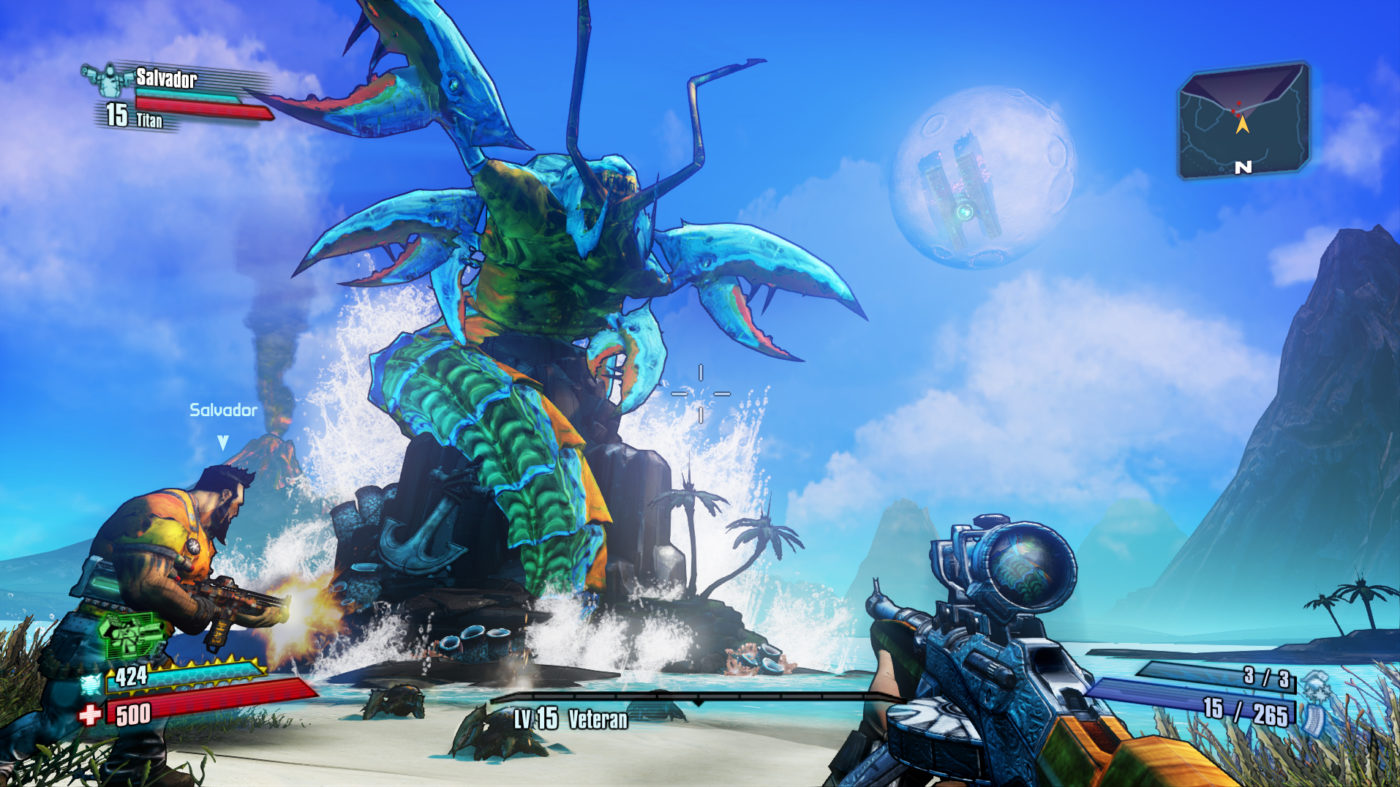 Following the relative strings of disappointments with Aliens: Colonial Marines and Battleborn, developer Gearbox Software needs a hit real bad, and what better way to do that than with the studio’s most lucrative franchise, Borderlands, and the long-awaited sequel, Borderlands 3.

While no official announcement has been made, the hints are as subtle as an anvil falling on someone’s head to remind them that Borderlands 3 is a big deal. During an “Inside Gearbox Software” panel at PAX West, Gearbox CEO Randy Pitchford teased the audience with some Borderlands 3 hints.

Pitchford mentioned in the panel that he knows many people in the audience are there because they’re big fans of the Borderlands franchise. He also gave up mentioned that 90 percent of the studio’s productive capability is “working on the thing I think most of you guys want us to be working on.”

Pitchford adds that “A product does not exist until it’s announced,” and refrained from saying more since he could get in trouble with certain people. So, maybe it’s not Borderlands 3 but Colonial Marines 2? Just kidding!

Would you want to play Borderlands 3? Or has Gearbox burned through any goodwill the franchise has gotten them with Colonial Marines and Battleborn?

Call of Duty: WWII Beta Impressions – This Is War