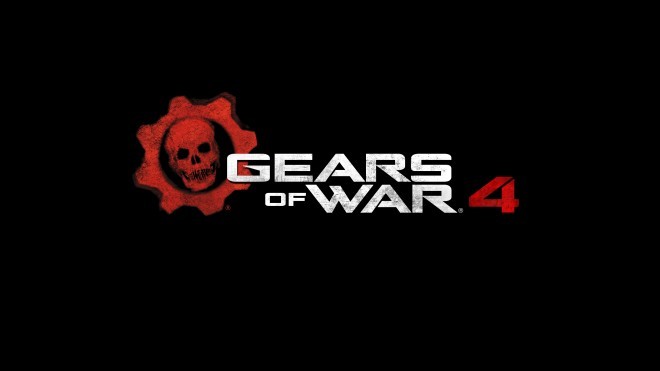 With Gears of War 4, The Coalition it opting to take a slightly different route when it comes to free and paid multiplayer DLC.

Instead of providing every bit of post-launch content for free or locking all of it behind a pay wall, The Coalition plans to deliver one DLC map at a time for a limited time on a monthly rotation. That means everyone will get to play on the same DLC map for one month before it’s replaced by another DLC map in the cycle.

Beyond that, there’ll still be the option to buy all of the new maps in order to use them in private matches. The Coalition says that only the host will need to own them in order for other lobby members to play on them. At launch, there’ll be ten multiplayer maps in total.

In addition, much like Halo 5: Guardians’ REQ packs, Gears of War 4 will feature cards that can be earned or paid for that will unlock customization options and other bonuses. Each crate will deliver five cards, some of which are consumable and others that are permanent.

Gears of War 4’s closed multiplayer beta starts this Monday, April 18, for anyone who played Gears of War: Ultimate Edition. On the April 24, it’ll open up to all players on Xbox Live, finally closing on May 1.

What do you think of the approach The Coalition is taking towards Gears of War 4 DLC? Does it sound fair?