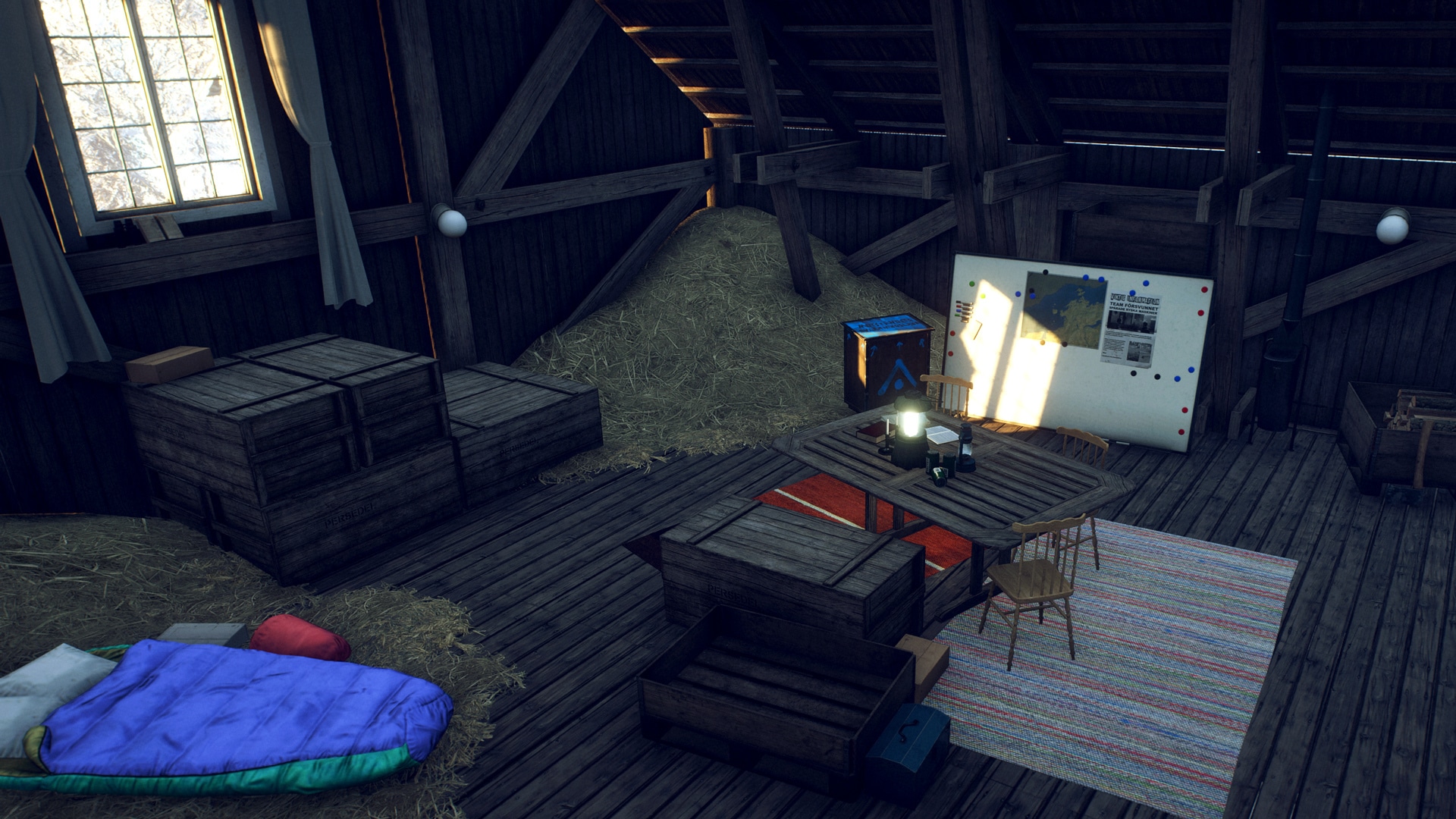 Systemic Reaction has released the Generation Zero update 1.28 patch today, and this one is for the free Base Assault update across platforms! Check out the full Generation Zero April 7 update patch notes below.

Our second patch for the year is here; say hello to the Base Assault Update! With this release, we’re introducing not only new features and exciting new narrative but also long sought-after improvements to the map and inventory.

As you might have seen in our Announcement Trailer, FNIX and the Machines have learned and evolved which has led us to the new mode, Base Assault. This is an exciting new addition to Generation Zero where players attack procedurally generated FNIX bases in the Forest Region!

Thanks to the groundbreaking new system that we have developed for this, each playthrough is unique, due to a large number of base layouts and challenges. The difficulty, size, and layout of each base can also evolve, like our Rivals, if players continue to increase the threat level in the region.

Not only are all assaults unique, but you will also face dangerous challenges and tricks from FNIX in each attack. This includes deadly turrets, mines, and FNIX reinforcements. Just like your own player-built base, these bases are fully destructible and if you’re clever enough you’ll use this to your advantage as you shoot your way to the various objectives and look for looting opportunities within. 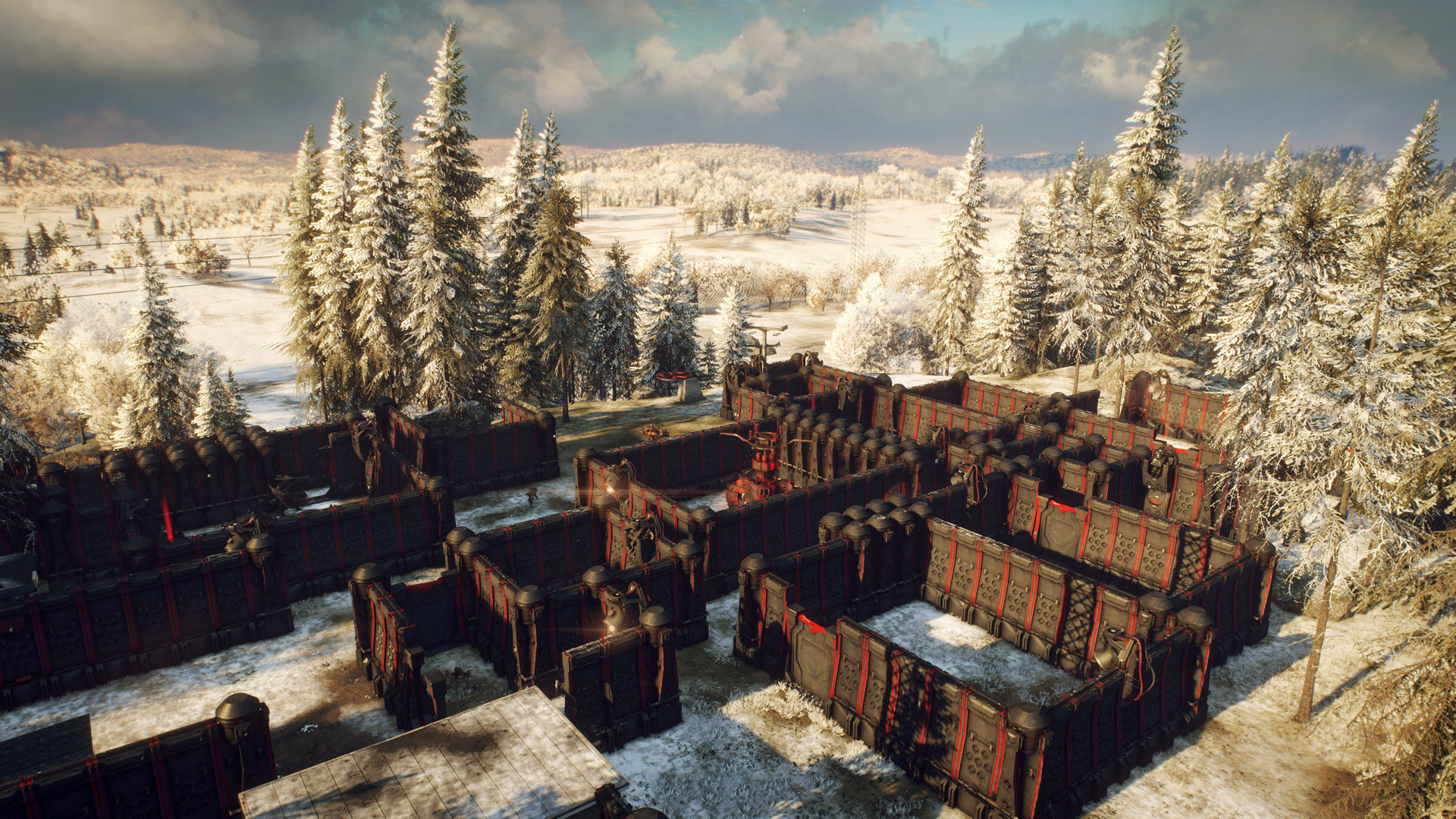 If you manage to conquer one of the FNIX bases you’ll be rewarded with Command Tokens which you can use to convert conquered or neutral control point locations to the Resistance! Using Command Tokens will enable you to open up a whole new set of locations to build additional bases.

New bases you say? The Forest region now has seven new control point locations in addition to the original one that was added with the Resistance Update! As a player, you can build bases on any of these and have up to four bases active within the region. But be aware, these can be attacked by FNIX through base defense missions.

Our world revamps continue and this time we’ve been working with the renewal of the Marshlands to be more in line with the Soviet narrative that we’ve introduced with the Landfall Update. As with previous revamps, old locations have been updated to add more detail, variation, and narrative and in addition to this there are also several new exciting locations to discover as you explore the region. 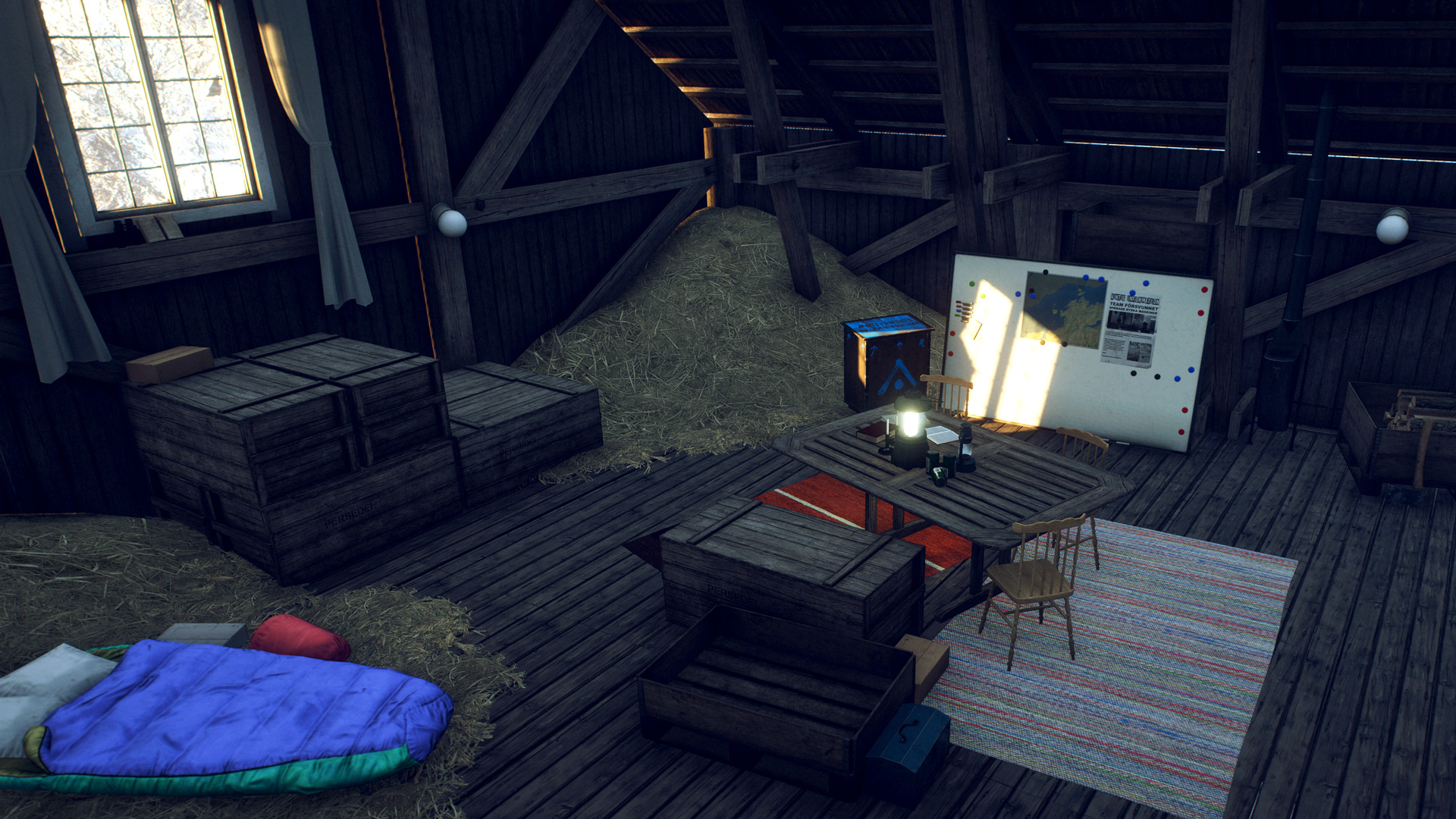 It’s finally time to find out where they came from! The Base Assault Update introduces two new side missions linked to the Matryoshka collectibles that we’ve introduced in the Landfall Update. But, there’s a twist; This time we’re seeing it from the eyes of the Resistance. Explore the Marshlands region to find out more!

This update is not all about Assault, even though that might be the fun part! To give your base some new flair we’re bringing you the free Soviet Buildings Pack. These can be used for any of your Forest region bases once they’ve been claimed by the Resistance.

You’ve asked for it, and here it is; Inventory Sorting. We’ve now added a number of filters and sorting methods for each section of the inventory. Now, you’ll be able, for example, to sort all your Primary Weapons by Alphabetical or Chronological order, Damage Output, Quality, etc., or filter them by Quality (good, worn, dilapidated, etc.) or Ammo Type, just to mention a few criteria. Make sure to try it out to find your own preferences! 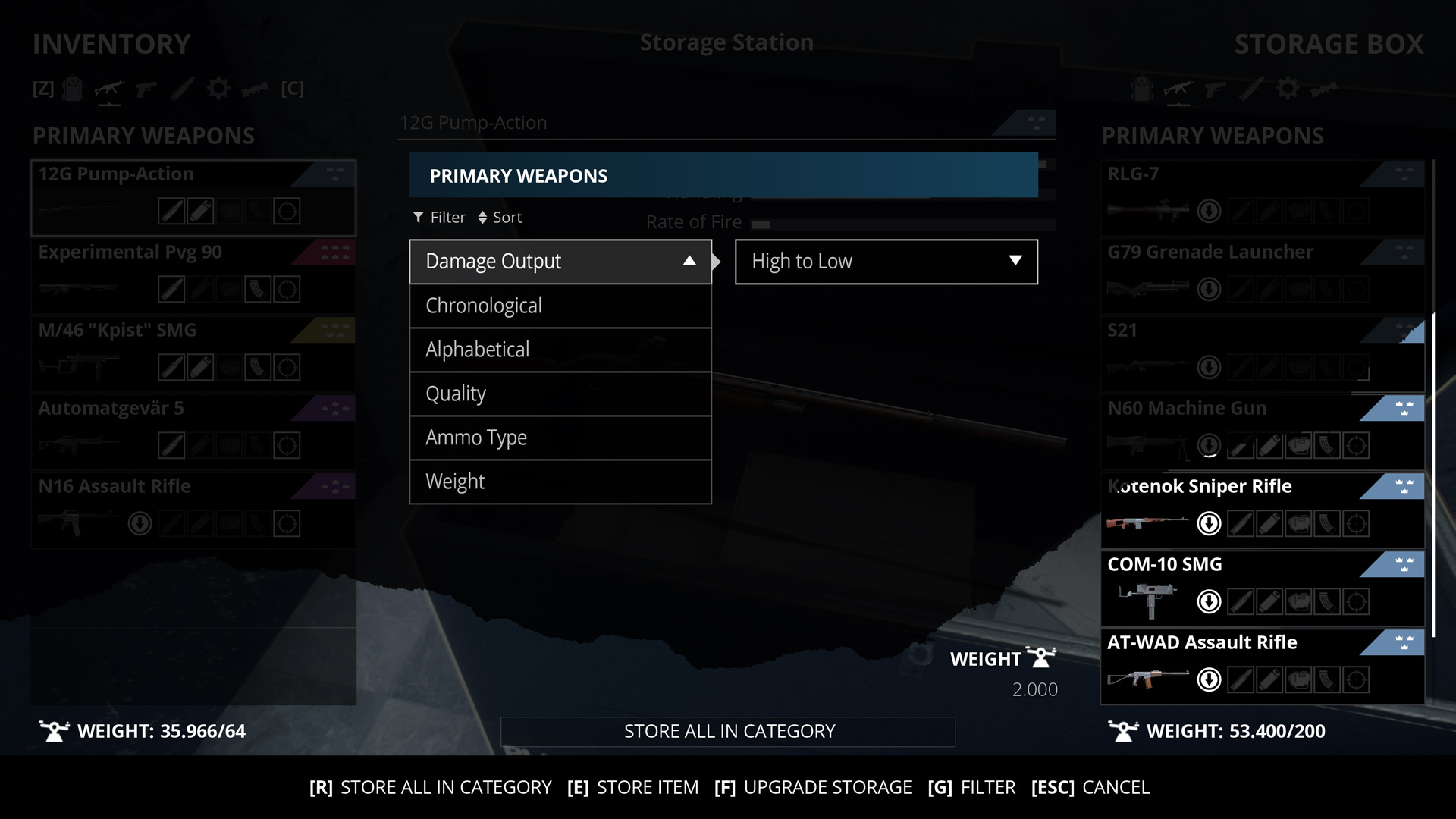 You can now filter icons of different categories on the map. Additionally, you can create your own custom filter to display only the icons you are interested in.

That’s about it for this free update for Generation Zero.