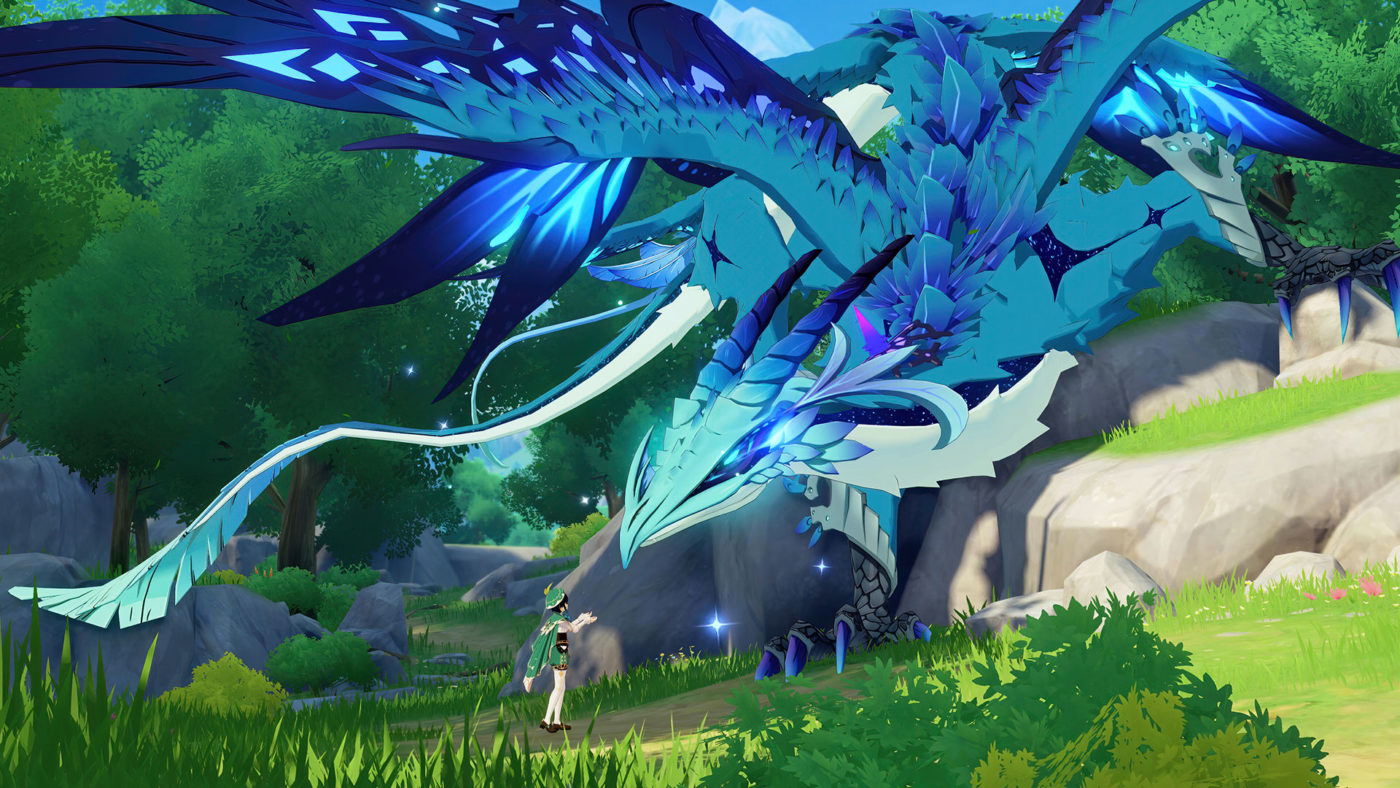 As previously leaked, studio miHoYo has officially announced that a PS5 version of Genshin Impact is on it’s way this coming Spring.

Genshin Impact on the PS5 will features “enhanced visuals,” though we don’t expect anything that is majorly different than the current PS4 version. there will, however, but much faster loading times along with DualSense controller support for features such as adaptive trigger and haptic feedback.

A trailer showcasing the PS5 version can be found below.

No exact release date has been given for Genshin Impact on the PS5, outside of it “coming soon” and targeting a Spring release date.