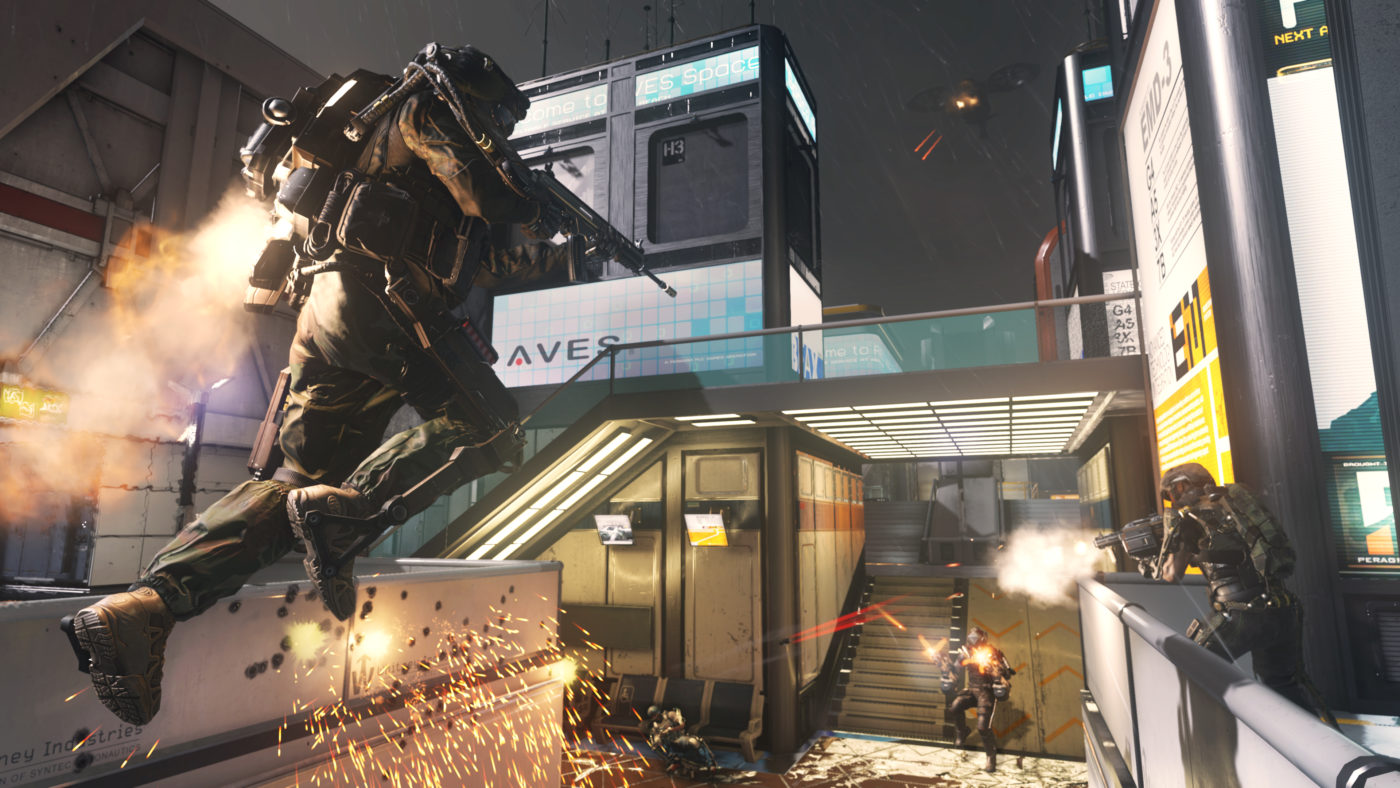 It will continue on all platforms until this Saturday, December 13, at 9AM PDT / 12PM EST. 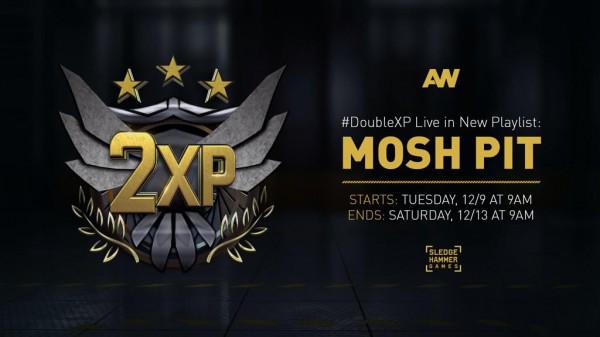 In addition, after positive feedback from Advanced Warfare’s latest major game update, Studio Head Michael Condrey wrote on Twitter that there are still more updates to come, including a highly requested tweak to the System Hack Scorestreak.

Thanks for the positive feedback on the improvements in the last #AdvancedWarfare game update. More to come soon… System hack tuning – check

Keep your sights on MP1st for more Call of Duty: Advanced Warfare updates and enjoy the Double XP Week!