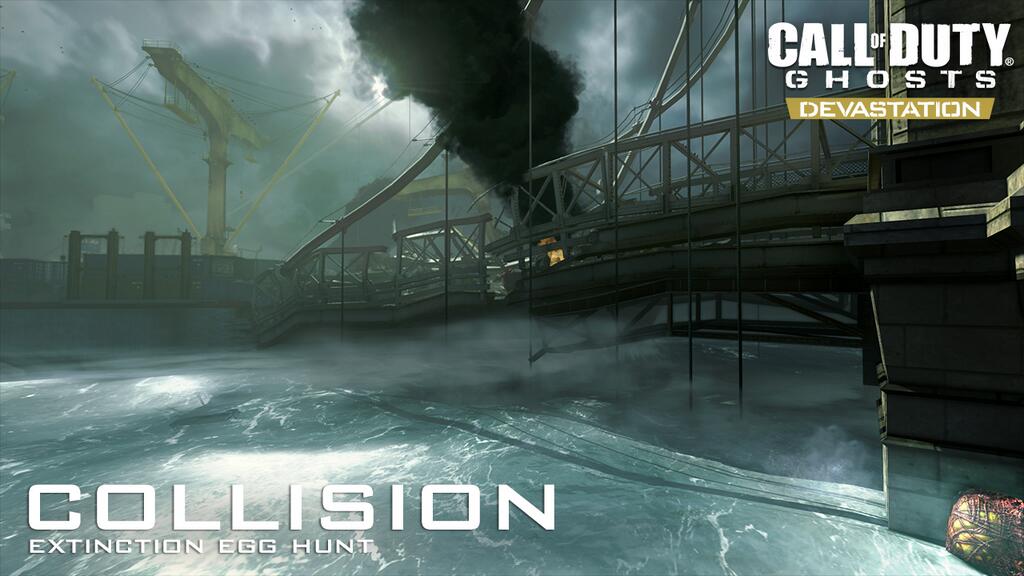 Call of Duty developers Infinity Ward and Neversoft are giving Ghosts and Extinction fans a chance to score a bit of “egg-stra” XP through a secret in-game challenge found in the recently launched Devastation DLC – now out on Xbox Live and coming May 8 to PSN and PC.

As was the case previously with Call of Duty: Ghosts’ Onslaught DLC, hidden on all four of the new Devastation multiplayer maps are Alien eggs tucked away in four hard-to-spot locations. Shooting all four will grant you a bit of bonus XP, but going the “egg-stra” step and destroying an Alien Hive in Devastation’s Mayday Extinction map afterward will score you an additional Xbox Achievement or PlayStation Trophy.

Infinity Ward recently tweeted a few images hinting at some of the locations of these Easter eggs. Can you find them? 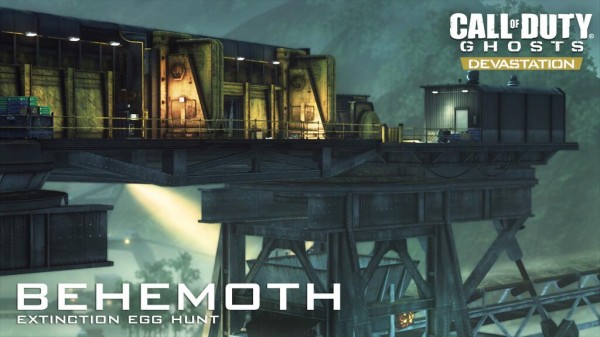 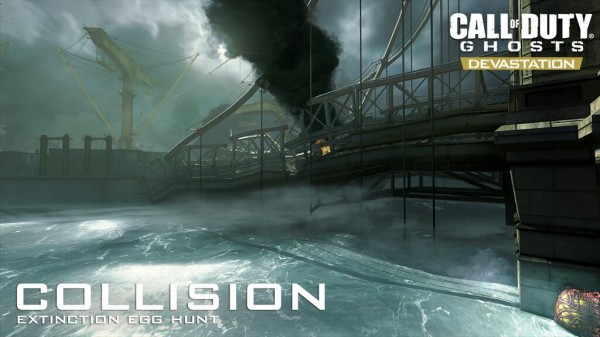 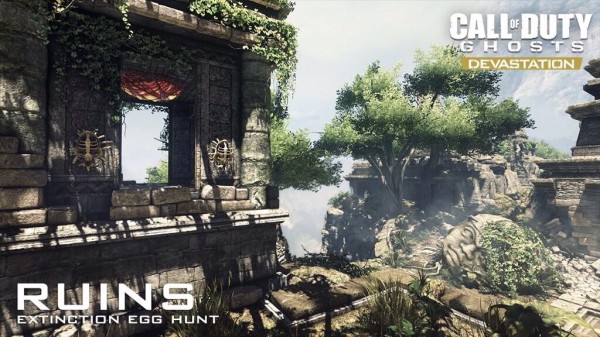 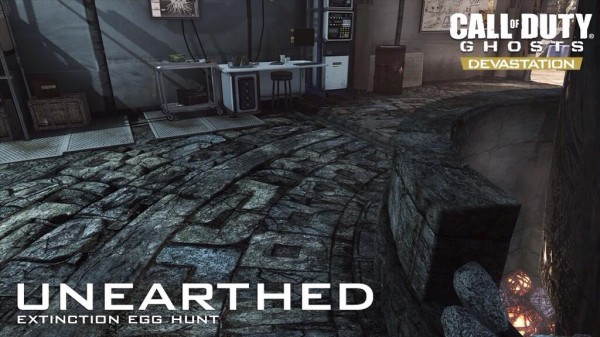 If you’re having a hard time making out the locations in the screens above, or finding the best angle to shoot at them, you can check out Rooster Teeth’s guide on completing the Achievement/Trophy here:

Hopefully all of you had an enjoyable Easter Weekend and got some good game time/family time/game and family time in during your time off!

The Road to 30: A Leveling Guide for Final Fantasy XIV