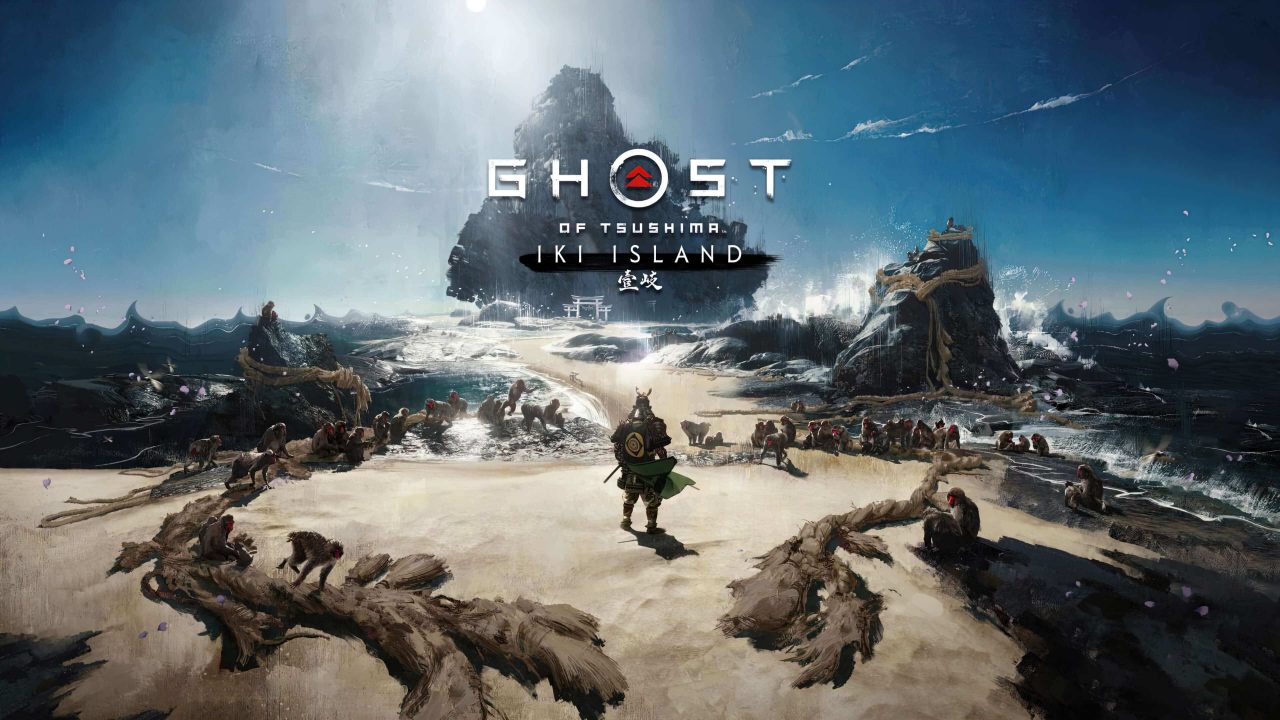 Here’s one where you can see the palm print that should look familiar to fans of Sony Santa Monica’s 2018 game: 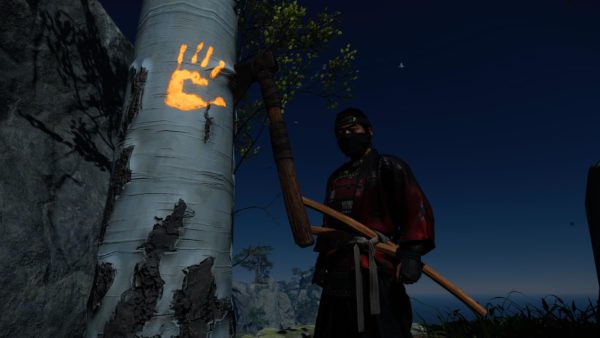 That’s the handprint of Krato’s late wife, Faye, in case you didn’t know. Here’s the one that’s in God of War: 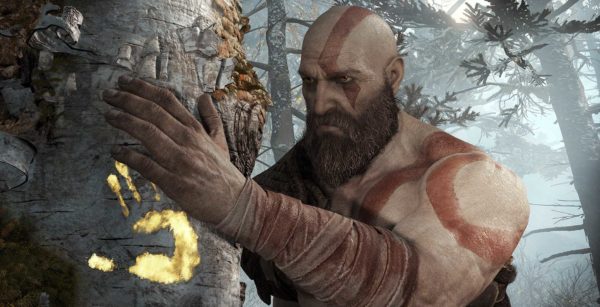 If that’s not enough, Sucker Punch has also sneaked in one for Sly Cooper — the thieving raccoon that put the studio on the map! 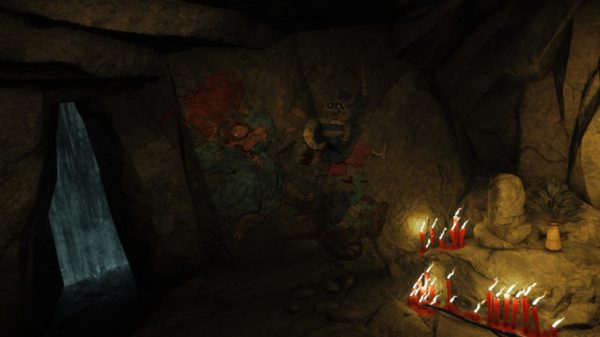 Of course, Easter eggs aren’t new for Jin, as the original had quite a number of Easter eggs hidden throughout the world. Chances are, Iki Island has more hidden treasures yet to be unearthed.

For those who dig Ghost of Tsushima’s multiplayer mode, Legends, a free update is coming this September adding the “Rivals” mode.

Stay tuned to our review of Ghost of Tsushima Director’s Cut hitting the site soon!