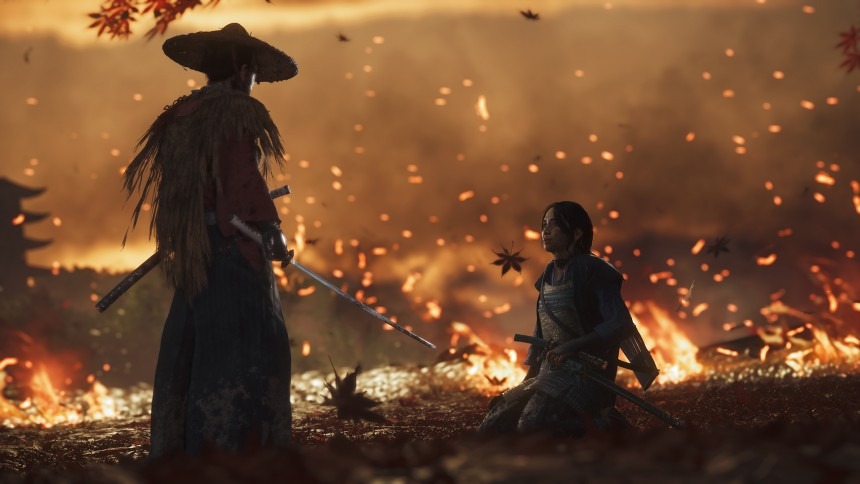 What seems to be an announcement out of nowhere, Ghost of Tsushima will be getting a free multiplayer update later this year. It will add a new 2 player co-op mode along with a 3 to 4 person survival missions.

Darren Bridges, Senior Game Designer at Sucker Punch had to say on the PS Blog.

Legends is an entirely new experience — it’s a separate mode that doesn’t follow Jin or the companions from his journey, but instead focuses on four warriors who have been built up as legends in stories told by the people of Tsushima. Ghost of Tsushima’s single-player campaign focuses on an open world and exploring the natural beauty of the island, but Legends is haunting and fantastical, with locations and enemies inspired by Japanese folk tales and mythology and an emphasis on cooperative combat and action.

The expansion will be classes space, which you can find a list below. They will all have unique advatages and abilities that the team will discuss at a later date..

Talk about a surprise announcement! This is certainly going to be a project we keep an eye on, especially since we absolutely loved Ghost of Tsushima in our review.