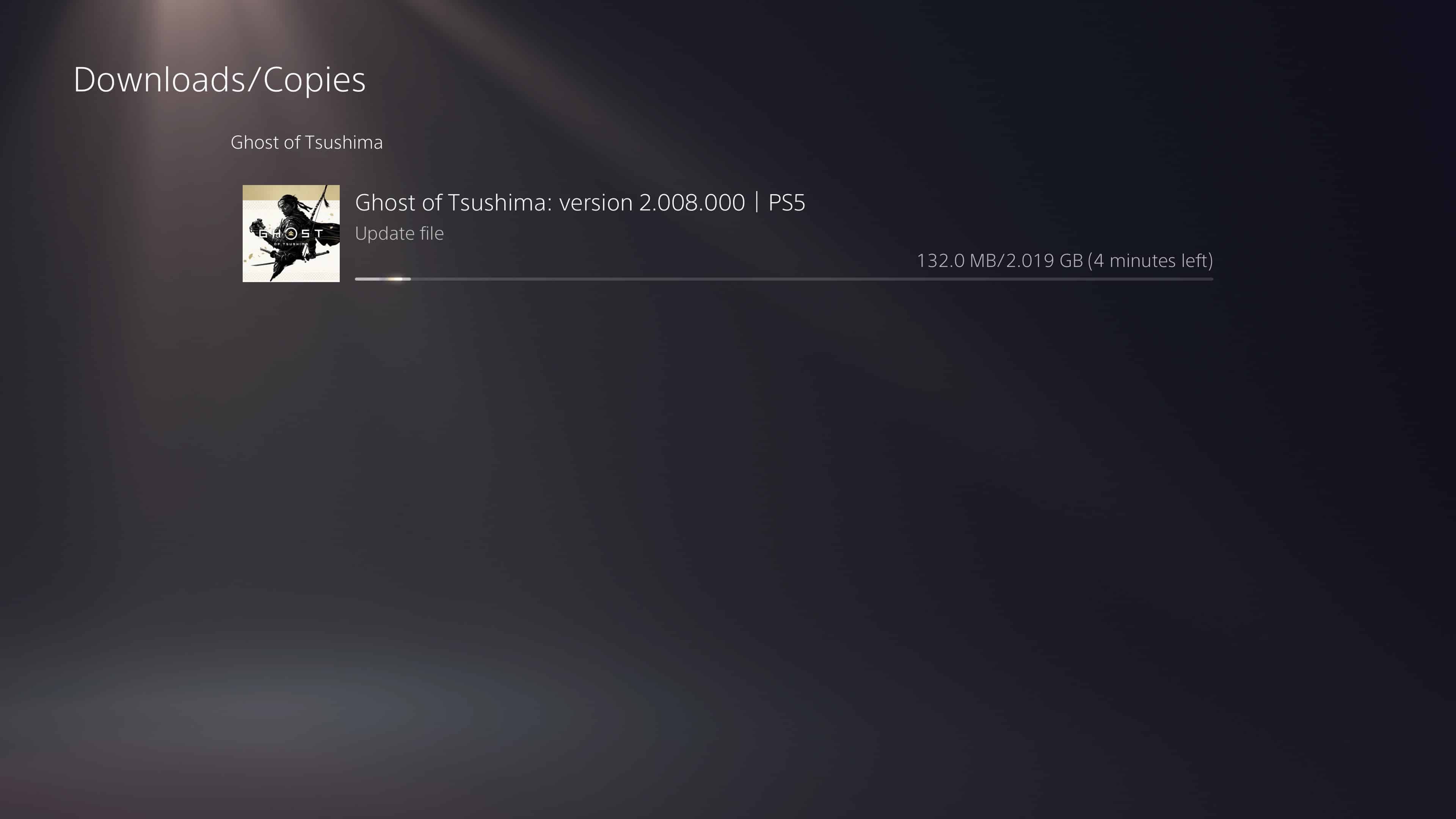 Sucker Punch Productions has released the Ghost of Tsushima update 2.008 (PS4 version 2.08), and this is for the Rivals update set for release for the game’s multiplayer mode, Legends! Check out more info about it below.

Heads on below for what you can expect from the new content coming in Legends tomorrow.

In Rivals, two teams of two will compete to defeat waves of enemies. With each defeated foe, you’ll collect Magatama that you can use to harm the other team. For example, you can spend Magatama on Shades to block your opponents’ purchases, Curses (health drain, exploding bodies, etc), Hwacha fire, and more. Once you’ve spent enough Magatama, you’ll unlock Final Stand waves. Complete these before the opposing team to win!

The game update for the Legends mode will be free, and will include new cosmetics, Trophies and more! Here’s what we wrote for it when it was announced last month:

Alongside the release of Rivals is the new Gear Mastery system. This is a new chapter of the progression and rewards for Legends. Players who’ve earned 110-level gear will now be able to bind it to a class and activate “Mastery Challenges” that will allow a gear’s Ki level to be upgraded to 120, and eventually unlock a second perk slot! As players activate these Challenges, they will alos be able to unlock a new Ability and new Techniques for each class!

Once Sucker Punch releases the official patch notes, we’ll be sure to update the post

Next PlayStation Showcase 2021 Broadcast Announced for September 9, Will Give Sneak Peek at Future of PS5