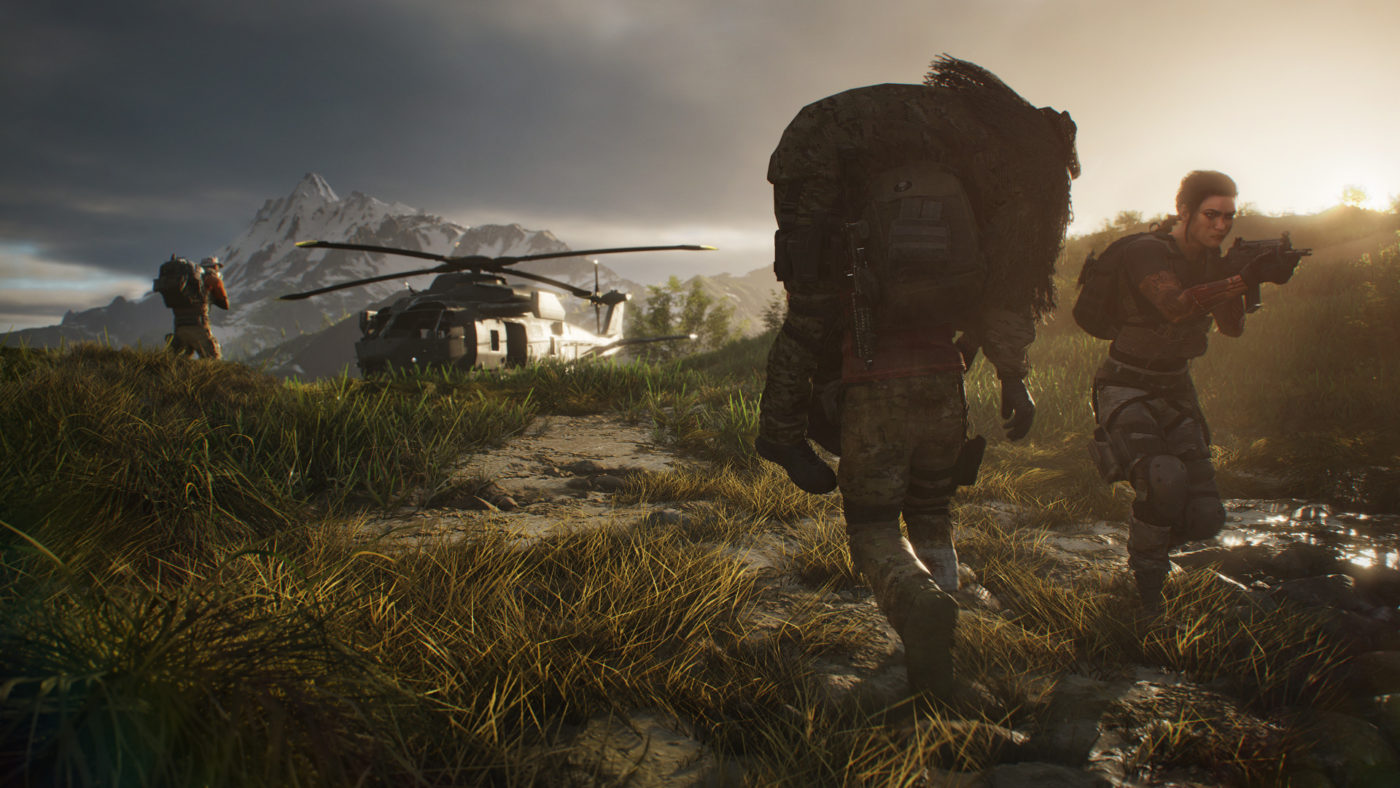 Those looking forward and wondering what happened to the Ghost Recon Breakpoint December update, it’s not you, it’s Ubisoft’s. Set to go live on December 18, Ubisoft has announced that the planned 1.10 patch won’t be going out this month, but will instead be released in the latter half of January to ensure its quality.

This announcement was made by Ubisoft over on the Ghost Recon forums, (via Games Radar), where it also mentioned that the planned Terminator crossver event has been pushed back too!

In our December Update we announced that we would have our next TU, 1.1.0, live on the 18th. After careful consideration by the development team, we are choosing to delay the release of the TU until the latter half of January to ensure its quality.

Our goal is to deliver you polished content and meaningful bug fixes, to do that we need a little more time. This means that the Terminator Live Event and the fixes referenced in the monthly update will be coming to you in the new year.

We appreciate your patience and understanding as we put the final touches on TU 1.1.0.

This is definitely better than the devs forcing themselves to release something and get a flood of issues because of it. I mean, the game could use some good stuff right about now, and releasing a patch that will break the game isn’t what it needs.

You can check out some of the most request community fixes and features right here. Or if you’re interested, Ubisoft has also announced what its future plans for the shooter is.