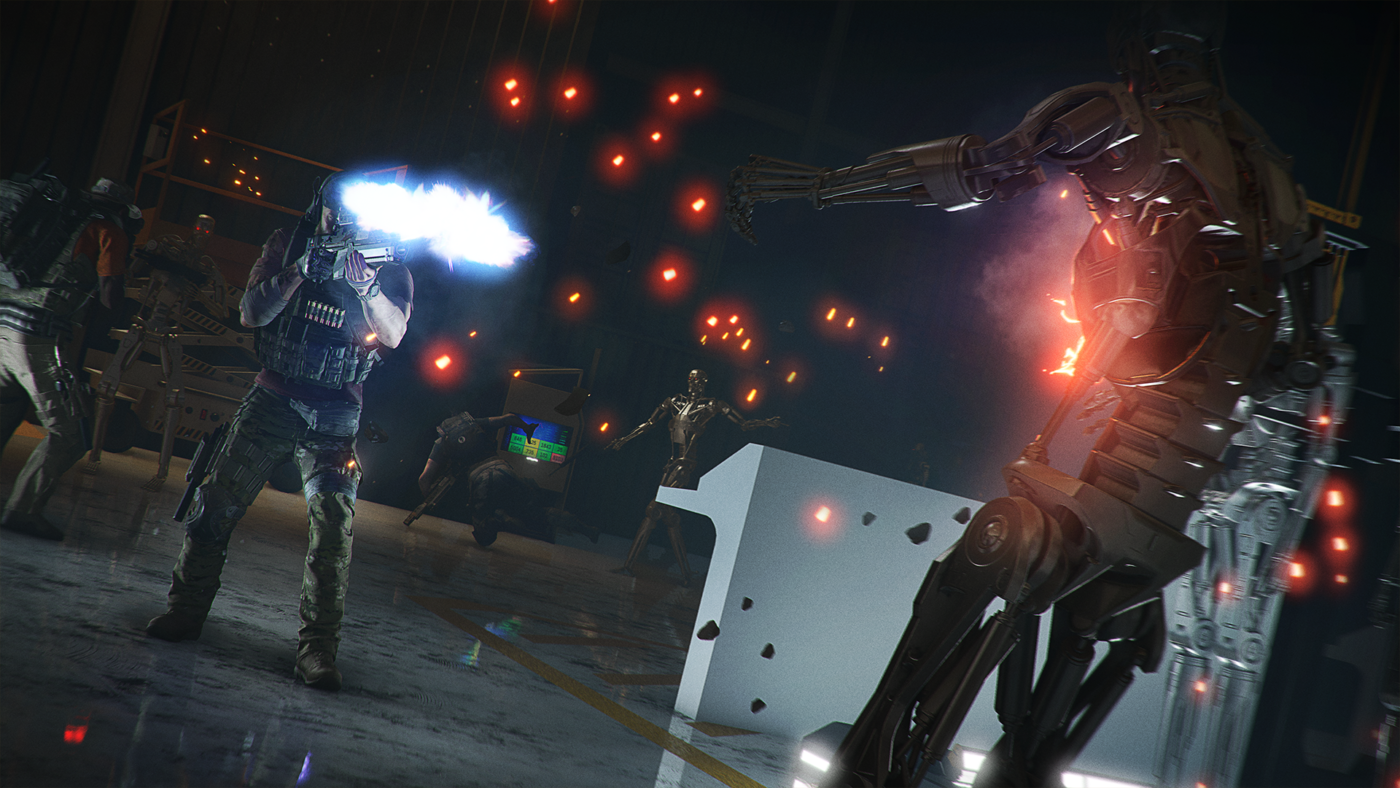 The first part of the live event officially kicks off tomorrow and will be free for all players to participate. We don’t have a lot of details surrounding the missions story, other than a women named Rasa Aldwin has traveled back in time to stop Skynet’s plans. Judging from the trailer,  it’ll feature plenty of action against the formidable Terminator. Sadly, it doesn’t appear that Arnold Schwarzenegger’s likeness will be used at all during this cross-over event.

As mentioned the first part will be tomorrow, followed by the second part being available on Feburary 1. In this time players can also participate dialed challenges and earn unique rewards based on the Terminator series.

I’ll be jumping on tomorrow and provide a full playthrough of the missions. Fingers crossed they are in the least decent.

Make sure to check out today’s Breakpoint patch to see all the gameplay changes Ubisoft has made in preparation for tomorrow’s event.