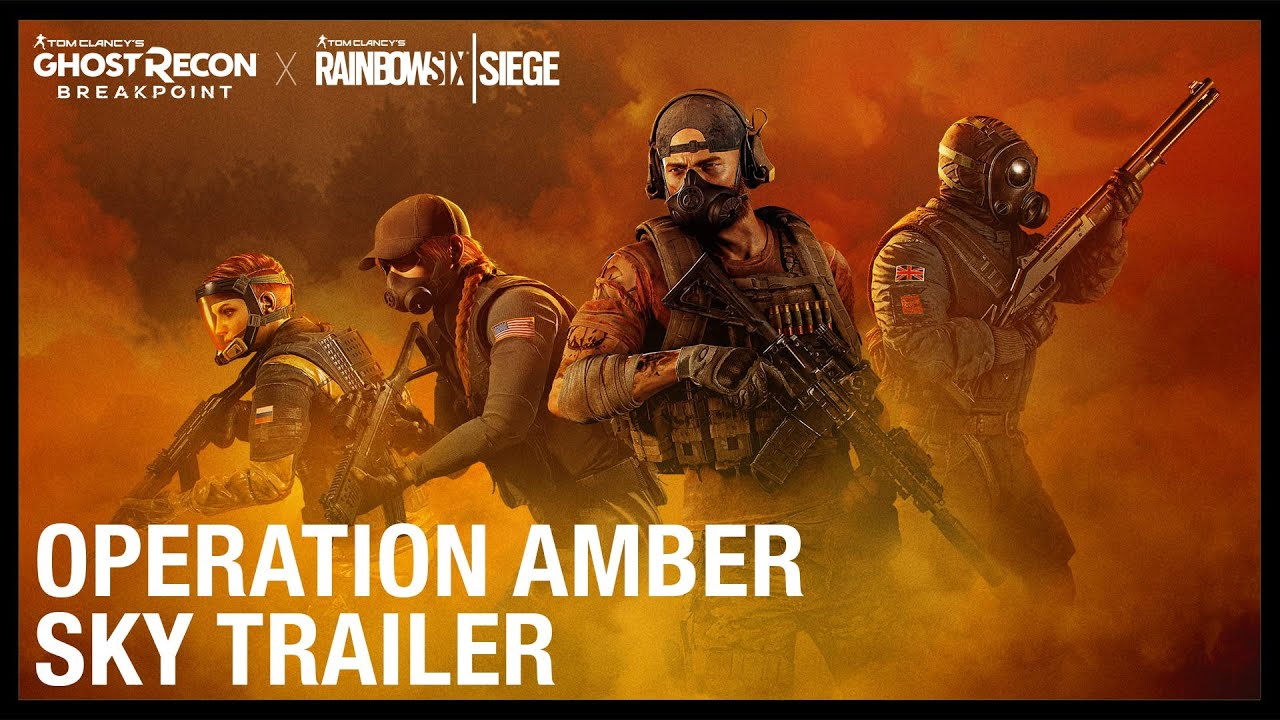 In addition to the Amber Sky and Ghost Recon Breakpoint Title Update 3.10 release date, a new trailer along with a load of info included in this new DLC has been released!

If you still haven’t bought the game but want to try it out, another free weekend is set to commence this January 21 and will last until January 24! This will be om all platforms the game is available on, and will let gamers experience the full base game and Amber Sky.

If you like what you tried, the free weekend will also see a huge discount on the game’s Standard and Gold Editions (85%), and even a big 70% on the Year 1 Pass.

Once the content is out, we’ll be sure to let our readers know.