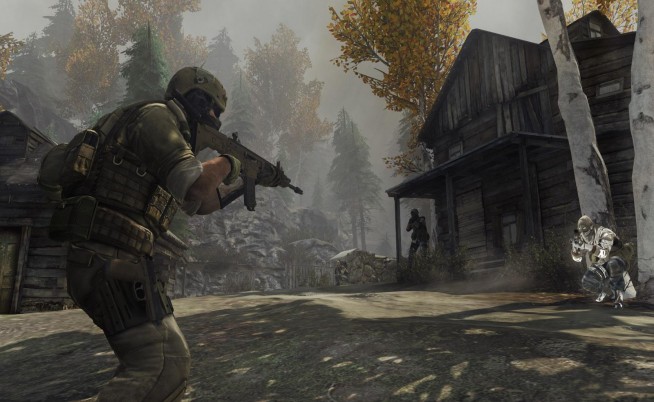 The team behind the GRFS multiplayer beta has been gathering some valuable feedback over the course of the last week and are updating the game with some much appreciated tweaks and fixes. Check them out below as listed on the official GRFS website:

Currently Grenades and Party changes will only be active on Xbox 360; we are working to bring these changes to the PS3 Beta as well.

Additionally, the game mode, Saboteur, is being released a day earlier than stated in the GRFS multiplayer beta guide, meaning players will be able to try their hand at it today. “In Saboteur use stealth and cunning to capture the explosive briefcase and detonate it on the opposing team’s objective,” as described on the official website. Ubisoft promises compelling gameplay that emphasizes the teamwork aspect of Ghost Recon Future Soldier.

Let us know in the comments below, how are you enjoying the multiplayer beta so far? Make sure to report any issues here.