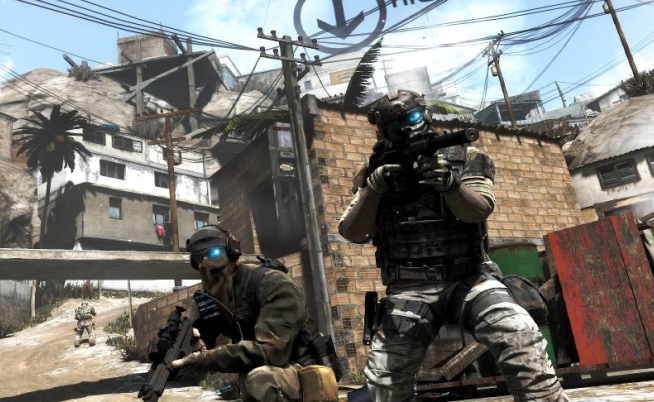 Ubisoft has pushed back the release date for the PC version of Ghost Recon: Future Soldier for another two weeks, to June 29th in the UK (26th in NA and June 28th for the rest of EU).

Ghost Recon: Future Soldier, which released on consoles on May 22nd, was originally set to launch on PC next week. Ubisoft didn’t offer an explanation as to why the game was delayed. However, the publisher did highlight some “key PC features,” in a recent dev blog:

The publisher also noted that the Campaign and Guerrilla mode can be enjoyed with up to three friends, PC version doesn’t neither split-screen nor LAN support, and the multiplayer component features “4 game modes focused on objectives and cooperation and can be played up to 12 players.”

You can find the recommended specs through here.