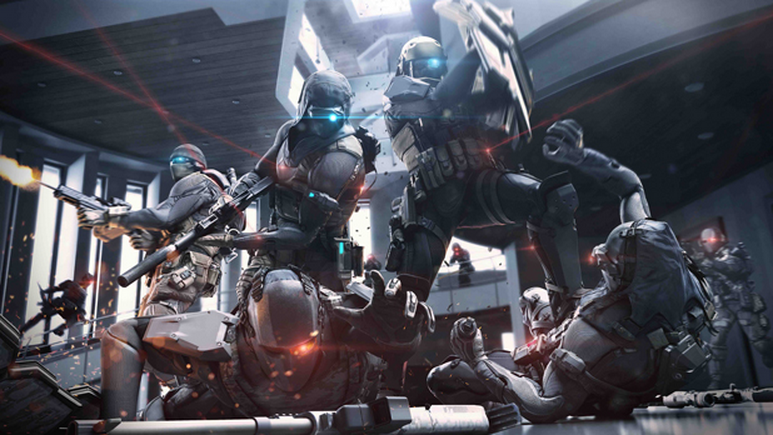 Ubisoft is rebranding the studio’s free-to-play online shooter, Ghost Recon Online, as “Ghost Recon Phantoms” that will be officially launching on Steam this April 10.

But why? Producer Corey Facteau has the answers.

“The end of open beta is a new start to the game,” said Facteau in a recent Q&A session. “The difference between where the game started and where it is now is considerable.”

“The name change is directly linked to the new backstory and the new geopolitical context of the game. Ghost Recon, the brand, is about showcasing a realistic depiction of tomorrow’s battlefield. The very nature of conflicts is changing,” he continued.

“Our characters have also become gray, so to speak. On one side, there are the Ghosts. You already know them. The Ghosts are Special Forces serving the United States and a certain idea of order and freedom. The Phantoms are basically ex-Ghosts – a rogue faction who disagreed on the purpose of their fight, or just realized that by bringing enough money to the table they could lead their own war and push their own interests.”

Lastly, he explained that “Ghosts and Phantoms are not that different; they are feuding brothers – two sides of the same coin – and the border between the two is very thin.”

In-game, this will also translate to a complete reworking of lighting and level design on a majority of the maps, all based on the statistical analysis of players’ behaviors during the beta.

Here’s a look at one example: 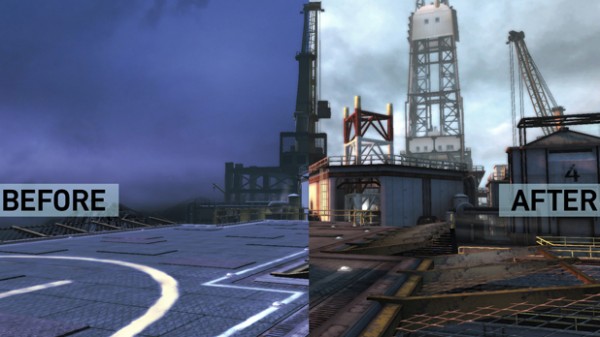 With the launch of Ghost Recon Phantoms, the development team also plans to tackle matchmaking improvements and the introduction of a new weapon camo system called “Mod Master”.

Facteau says fans can expect many of the new features to be outlined in an upcoming community video “releasing soon”.

What do you think of the new makeover? Ya dig?

The Division – Ubisoft Massive to Reveal Something at GDC?