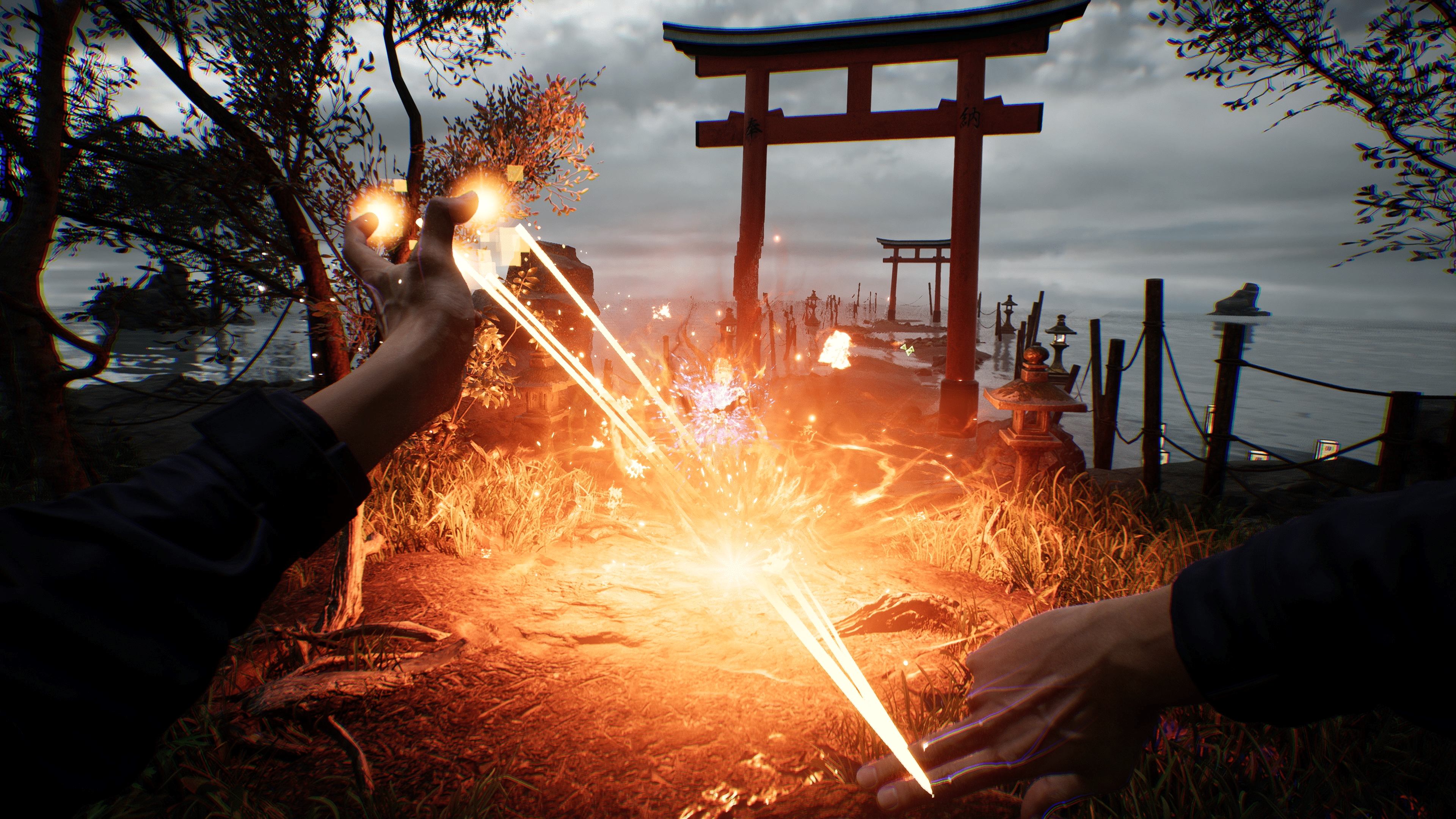 For PS5 gamers out there wishing there was a bit more options outside of the standard performance and quality modes most games ship with, you’ll be happy to learn that Ghostwire Tokyo is launching with a total of six graphical and performance modes.

This was confirmed to us in our recent hands-on session from the first two chapters of the game. Curious what modes you can play on at launch? Down below you’ll find the full list of available performance and fidelity modes that you can select from.

With quality mode, you can expect Ghostwire Tokyo to run at a capped 30fps at 4K* resolution. Additional features such as Ray-tracing reflections are enabled, as well as other graphical improvements. This is the mode recommended for those who prefer quality above performance.

With performance mode, Ghostwire Tokyo will run at a capped 60fps. This comes at the cost of resolution, as well as the loss of real time Ray-tracing in favor for spatial reflection along with other graphical details. This mode is ideal for those who favor performance above all else, and are looking for a near locked 60fps experience.

Using 30fps as its baseline, High Frame-Rate quality mode is like quality mode, only with the removal of the frame cap. This means you should expect to see performance running between 40-50fps generally.

As good as that may sound, I actually don’t recommend playing with this mode for one very good reason, that being screen tearing. HFR Quality Mode suffers severely from screen tears during gameplay that it was instantly noticeable upon turning this mode on. Sadly, that same screen tearing mode also appeared in the performance variation of this mode.

Like performance mode, High Frame-Rate performance mode in Ghostwire Tokyo targets 60fps as the baseline, but is able to go higher since it’s uncapped. From our testing, we generally saw performance hitting above 60FPS, however dips from those higher counts were noticeable. And like the HFR quality mode, HFR performance also suffered from severe screen tearing.

Note: Tango Gameworks has acknowledged to us around the screen tearing issues surrounding HFR quality and HFR Performance modes. We do know a patch will be released prior to launch to address some issues, so this may change.

Of the two modes, however, I do recommend opting for HFR quality with V-sync as it felt like the better experience overall. It’s comparable to Resident Evil Village 45fps RT mode, or even to that of both Spider-Man and Ratchet and Clank performance RT modes. You do sacrifice a bit of the image quality as we assume the resolution is targeting lower than 4K, but that is really hard to tell during actual gameplay.

And there you have it, all the available performance and quality modes in Ghostwire Tokyo.

Everything We Learned About Ghostwire: Tokyo From Our Hands-On Preview