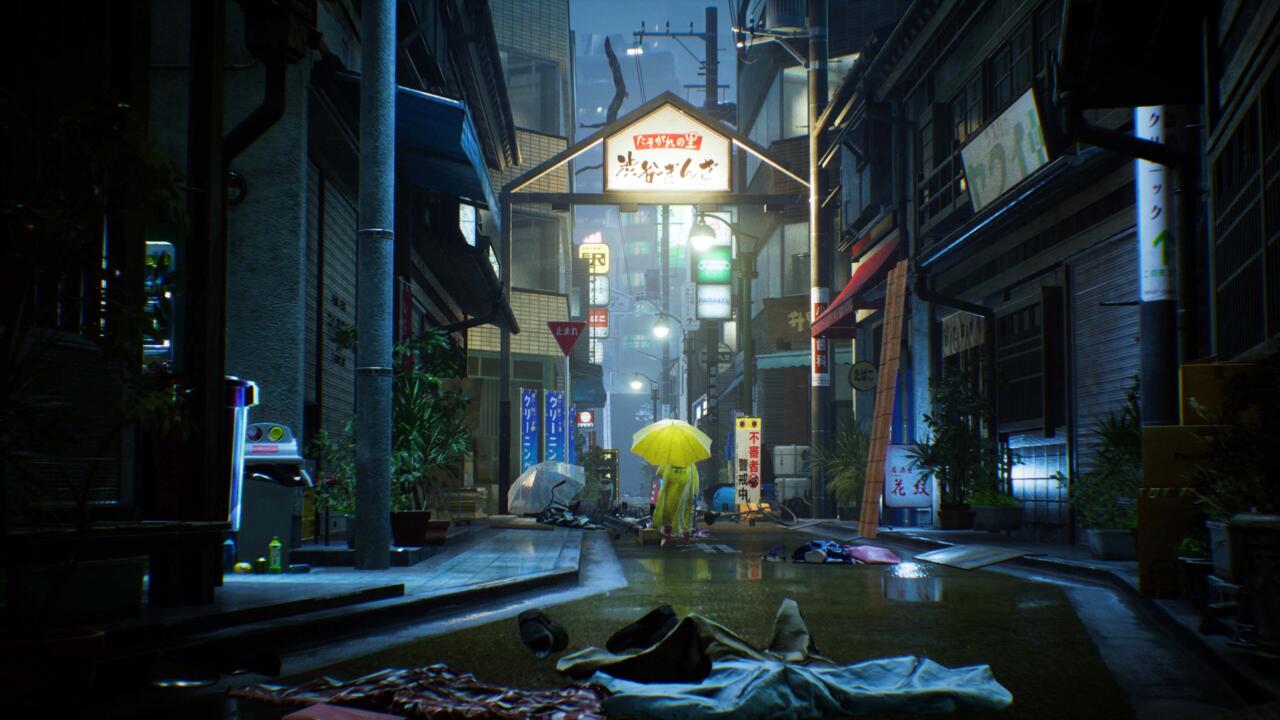 As we’re nearing its March release window, director Kenji Kimura has started to reveal more about Ghostwire Tokyo, specifically how the game was originally created as The Evil Within 3! In an interview, Kimura confirms the game’s origins, as well as emphasizes on the formulas that the game is trying to transcend, specifically the open-world genre.

Speaking to in an interview, Kimura confirms that Ghostwire Tokyo was originally a successor to The Evil Within, as well as detailing more about its origin into the game that will be releasing this March:

“Yes, [Ghostwire: Tokyo] did start as a sequel to Psychobreak, the Japanese title for The Evil Within. I think the next in the series, at least. And through a long and winding road, it has evolved into this different idea to create a fun game that’s based in a city in Japan. At the time, there weren’t that many games that were using a city in Japan as a base. And so we thought there was a big opportunity there to make something really fun and cool.”

In the same interview, Kimura also mentions why the studio chose a first-person camera for the game, with the intent of making it a much more “immersive” experience:

“We [used] a first-person camera because immersion was the keyword that we chose to be paramount for us. It’s the most important thing. Story- and scenario-wise, we had this normal human as our main character, who upon the path of the story, meets this other being that has superhuman, supernatural abilities.”

Looking at the game now, it’s easy to see how Ghostwire Tokyo originated as such. With supernatural elements blending into modern culture, the game seems to have everything in it to become a proper sequel to The Evil Within. However, it seems that Tango Gameworks had much more in mind, and it will be interesting to see how their approach will pan out once March 25 rolls around.

Check out our preview of Ghostwire: Tokyo here, where AJ says, “Developer Tango Gameworks seem to have a stylish, lore-filled world crafted with Ghostwire: Tokyo. However, with the preview demo only being 28-minutes long, it’s hard to form a full opinion on the game. The game appears to have some fun, unique set pieces and an intriguing premise that definitely shows promise. But while the first-person combat and open world look flashy, we can’t help but wonder about the substance. What we saw looked promising, but we’re eager to see more.”

Would you want to see The Evil Within 3 surface one day, or should Tango focus on something else?