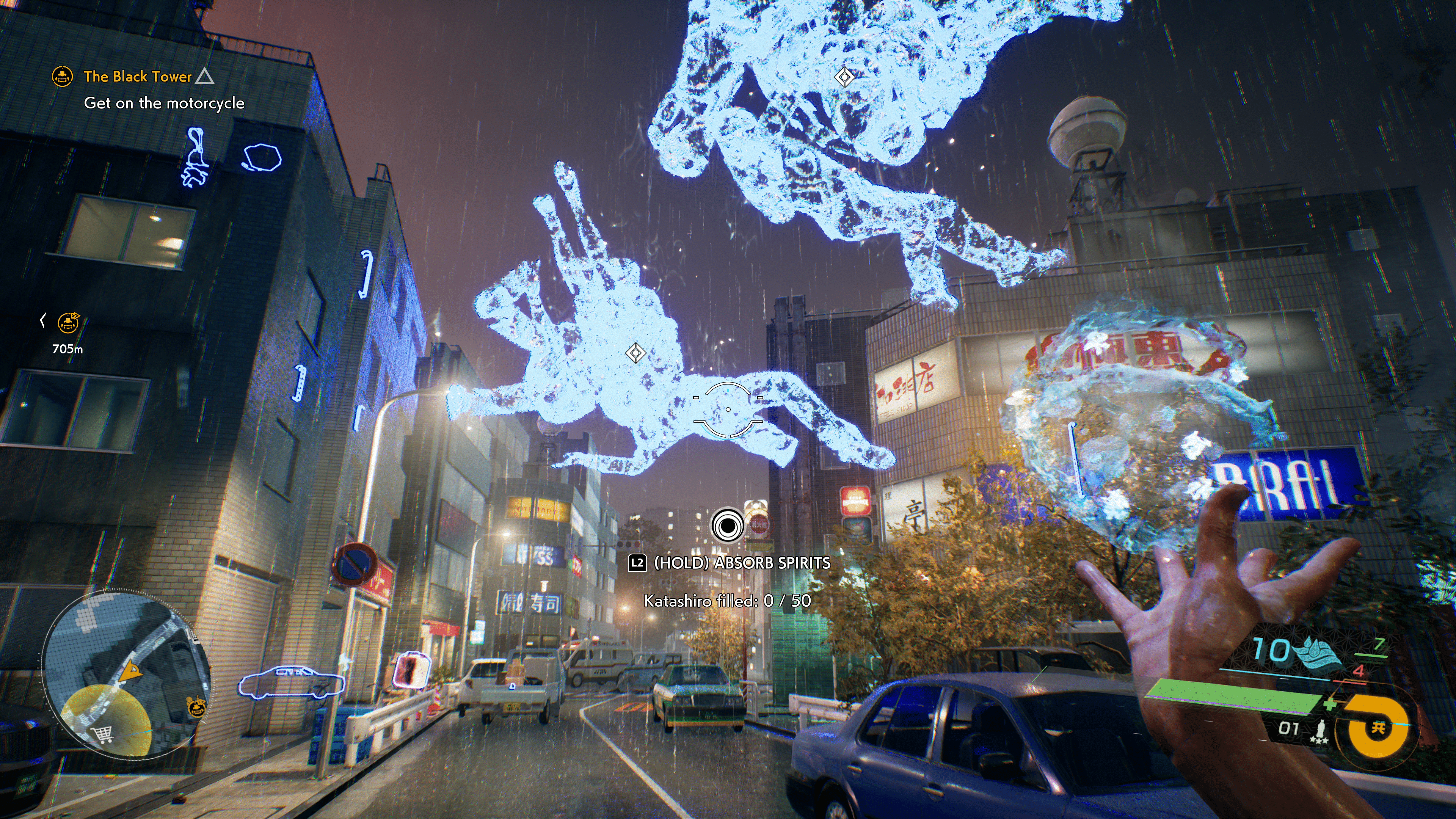 Tango Gameworks has rolled out Ghostwire Tokyo update 1.004, which is called the Tanaba update, and adds a new emote alongside bug fixes and other features. Read on for the Ghostwire Tokyo June 29 patch notes.

Make a wish: the #GhostwireTokyo Tanabata update is here 🎋

Learn more about this Japanese tradition and celebrate with a new emote: https://t.co/wt6nSKVo0n pic.twitter.com/reEoqngea4

In this update, you can make wishes of your own with the Tanabata Wishes emote, available to all players!
This update also includes some additional game adjustments and bug fixes.
TANABATA
Tanabata is the story of two star-crossed lovers: Princess Orihime, daughter of the God of the Sky; and Hikoboshi, a simple cattle farmer, separated by the Heavenly River, but fated to meet for one night a year: the 7th day of the 7th month.
The origins of this story lie in the real twin stars Vega and Altair, and the “Heavenly River” that separates them is our own Milky Way galaxy.
With the Tanabata Wishes emote, Akito and KK look to the stars with a bamboo tree and sasakazari (lit. “hanging decorations”) next to them.
CHANGES AND IMPROVEMENTS
BUG FIXES
All Platforms
PlayStation 5 Fixes
PC Fixes
That’s it for this patch. If you haven’t given the game a go yet, go read our review where we state, “Tango Gameworks manages to embalm it’s player in a beautiful and enticing world that is known as Ghostwire: Tokyo. There is a sense of the unknown that shrouds this new, and interesting universe, and while I may have some issues, ultimately I believe the studio has laid out a solid foundation, for what is hopefully a start to a beautiful franchise.”
Source: Bethesda
Tags: Ghostwire: Tokyo Tango Gameworks
Previous Post

Fortnite Update 3.61 Rolled Out to Address Issues This June 29