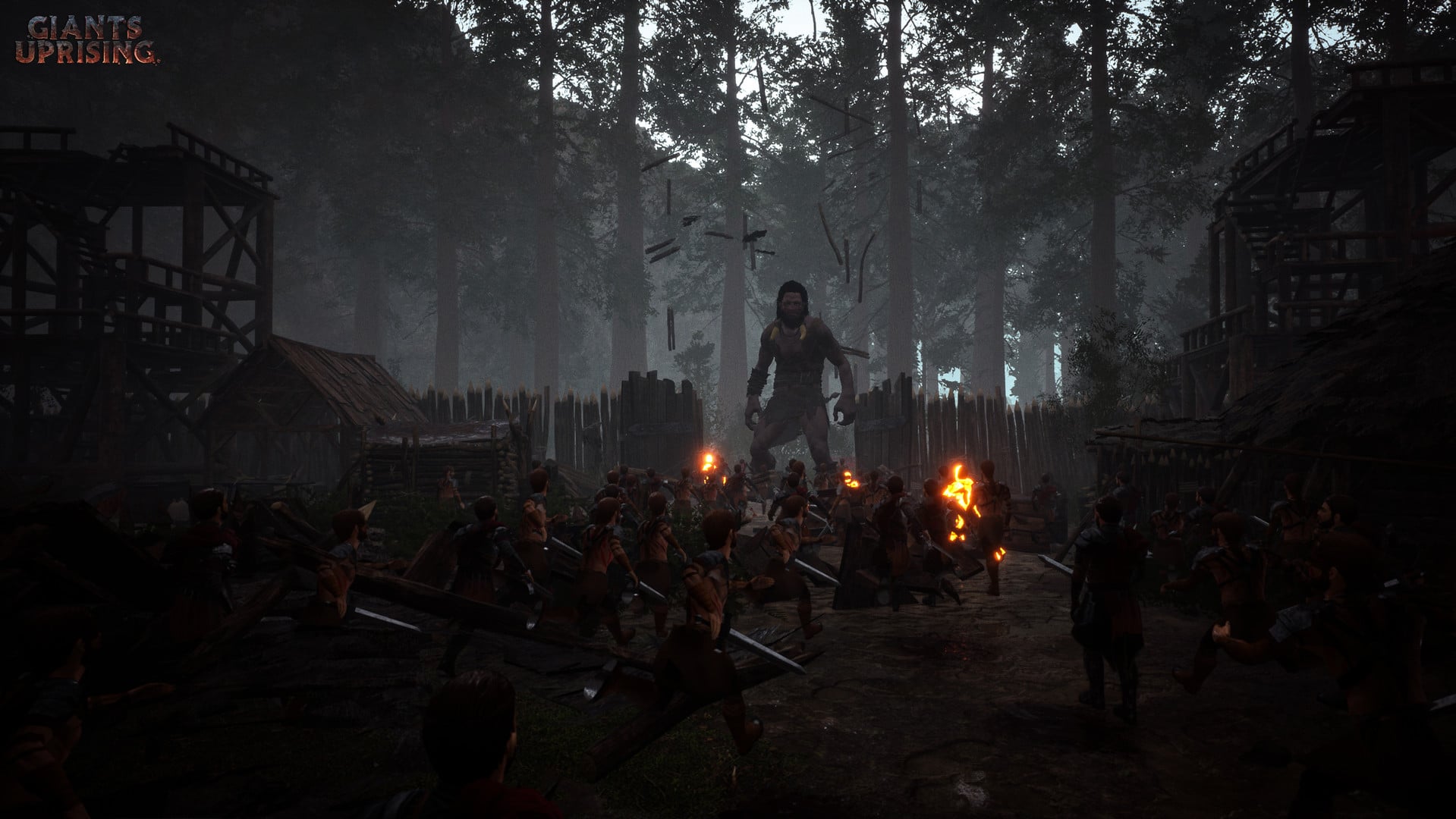 VARSAV Game Studios has finally released their ginormous action adventure title on PC today, as Giants Uprising is finally out on Steam Early Access today – alongside a content roadmap! Check out the roadmap below, which details what players can expect from the game in the coming months.

VARSAV also shared their thoughts on the game’s Early Access release, as well as the content roadmap for Giants Uprising:

With the game now available, VARSAV Game Studios plans to continue improving and adding content to the game as they work their way to full launch in 2022. VARSAV plans to add new maps, game mechanics, enemies and more in the coming months, and will provide details and updates to the Giants Uprising community through its Discord and social media channels. See the roadmap graphic for details.

Here are the features of the game via its Steam page:

What do you think? Are you going to pick up Giants Uprising in its Early Access stage? Let us know in the comments below!

Psychonauts 2 Update 1.07 Out for New Features and Fixes This Nov. 2