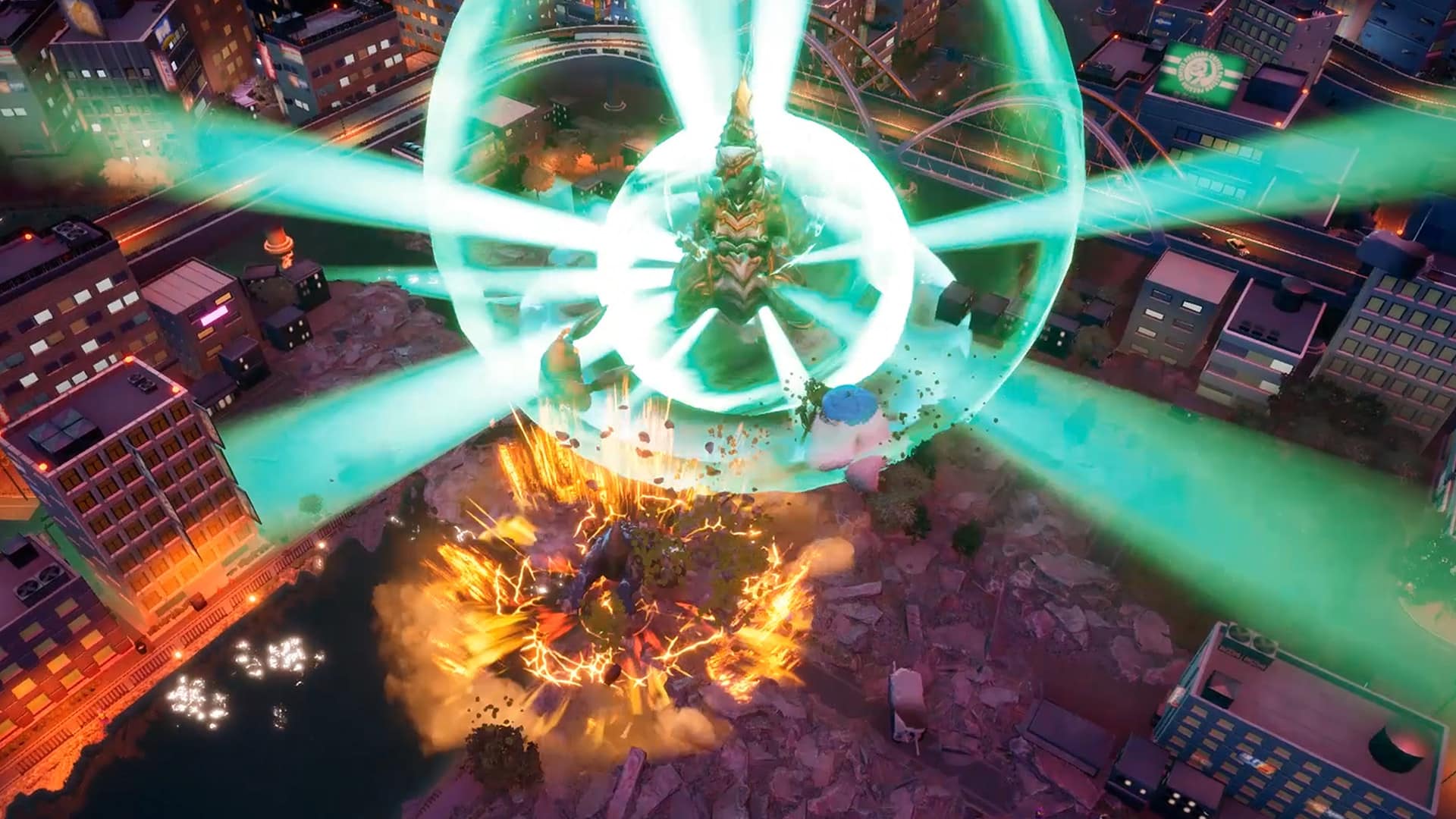 Passion Republic Games has released GigaBash update 1.04, which is for gameplay-related adjustments and fixes. There’s also crash fixes and for online multiplayer improvements. Read on for the GigaBash August 12 patch notes.

That seems to be it. GigaBash is now out on PlayStation platforms and PC.