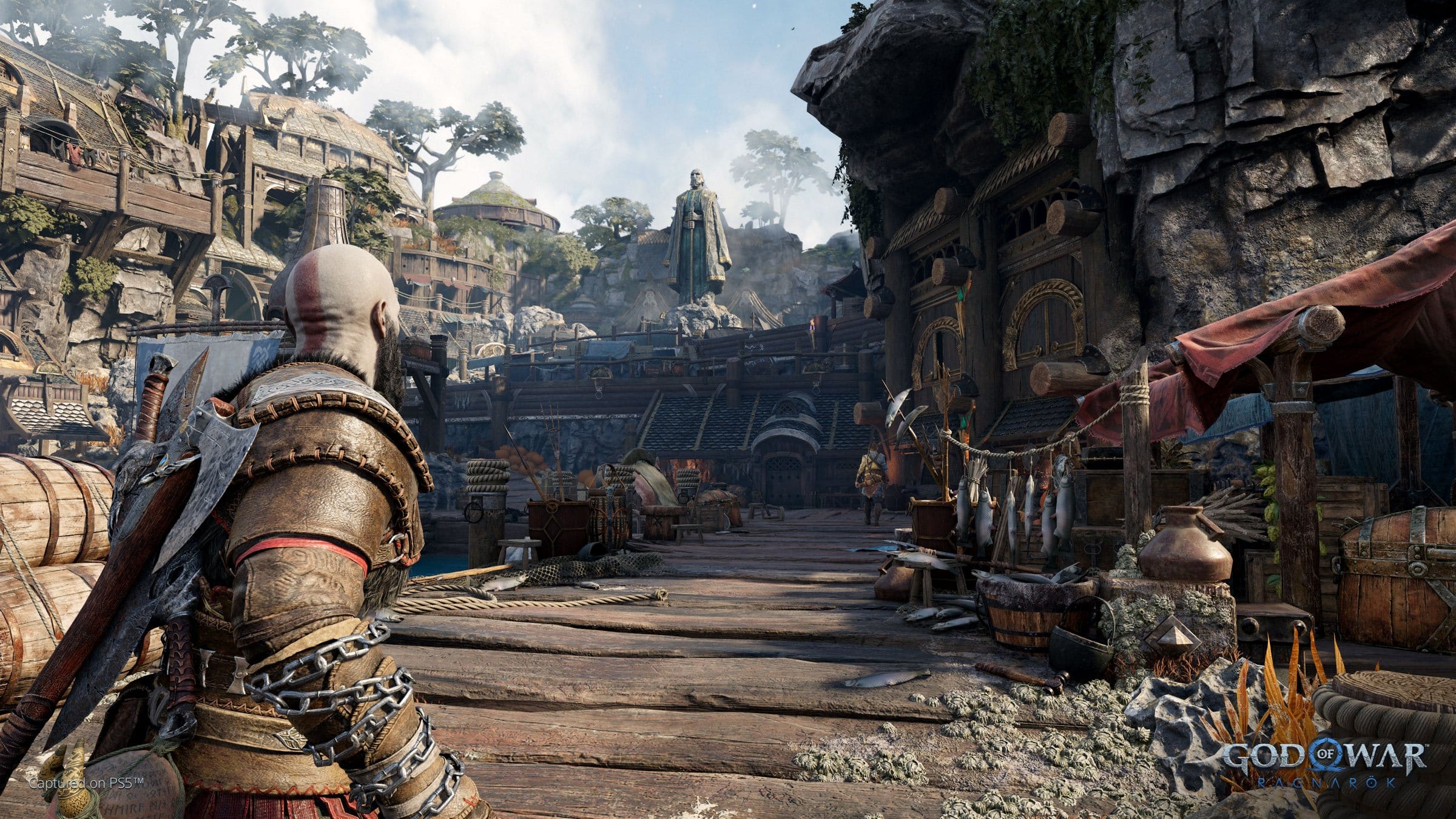 In this exclusive God Of War Ragnarök gameplay video, we showcase how Sony Santa Monica’s level designers made the new dwarven realm, Svartalfheim, larger than life. Lead level designer James Riding and level designer Jon Hickenbottom spoke with me about their experience crafting the points of interest, with the former saying, “We wanted to evolve the gameplay in the level spaces – more variety and verticality. In Svartalfheim, you’ve got a lot of places that you go to all within one realm. It’s so much content.”

God of War Ragnarok is available for pre-order on the PlayStation Store, and is coming out on November 9, 2022 for PS4 and PS5.

How to Start the New Edgerunners Quest in Cyberpunk 2077